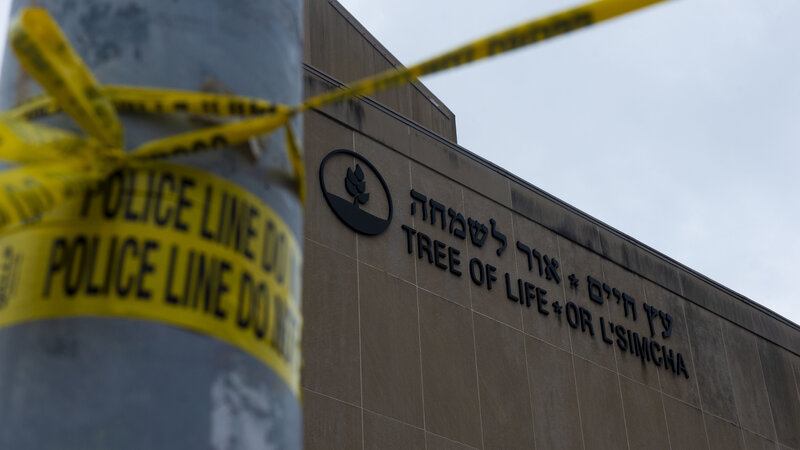 As Steve Cooke reported last week, his branch in Stockton North CLP voted down his motion in solidarity with Jewish communities following the Pittsburgh massacre. Now Steve updates with some better news:

“I’m pleased to confirm that my motion of solidarity with the Jewish community following the Pittsburgh Synagogue attack will definitely be going to the next all-member meeting of Stockton North CLP because my trade union branch, Unite Teesside Local Government, has backed it.

“Let’s hope it is received in a more constructive manner this time round. The meeting, which is open to Labour Party members in Stockton North, will be held on Friday 16 November, 7-9pm, in the Jim Cooke suite of Stockton Central Library.

“Thanks to my union branch for their solidarity and support on this.

“For those not familiar with Labour Party processes, it was my Labour Party ward branch that voted down the motion last week. However, affiliated trade unions also have the right to propose motions to the constituency-wide party meeting and that is what has happened here.”

The motion as submitted is below.

We have also submitted the following statement as a motion to Stockton North CLP for discussion at their all-member meeting on Friday 16 November 2018.

Motion on the Pittsburgh Synagogue attack

We condemn the terrorist attack on the Tree of Life synagogue in Pittsburgh, which killed 11 people and injured several others on 27 October 2018.

We note that the alleged perpetrator of this heinous act is reported to have had a long history of antisemitic views and held a deep hatred for Jewish people.

We believe that these murders tragically demonstrate the dangers posed by the growth in antisemitic sentiments and hate speech internationally, which has arisen in a political climate where governments and opportunist politicians have encouraged the scapegoating of minorities. This trend has been reflected in the growth in antisemitic conspiracy theories and a rise in antisemitic incidents and racist hate crime more generally in the UK, as shown in recent reports from the Community Security Trust (CST), Tell Mama UK (‘Measuring Anti-Muslim Attacks’) and the Home Office.

We resolve:
• To stand in solidarity with the Jewish community around the world and send our condolences to all those affected by the tragic events in Pittsburgh.
• To recognise that antisemitism exists in society and affirm our belief that such prejudice must be confronted and eradicated wherever it arises.
• To call on the Labour Party to lead the way in opposing antisemitism and fighting racism in all its forms.
• To support political education about antisemitism so that its history, causes, manifestations and effects are better understood in the party and members are confident to challenge it.
• To publish this motion as a statement via our social media outlets.