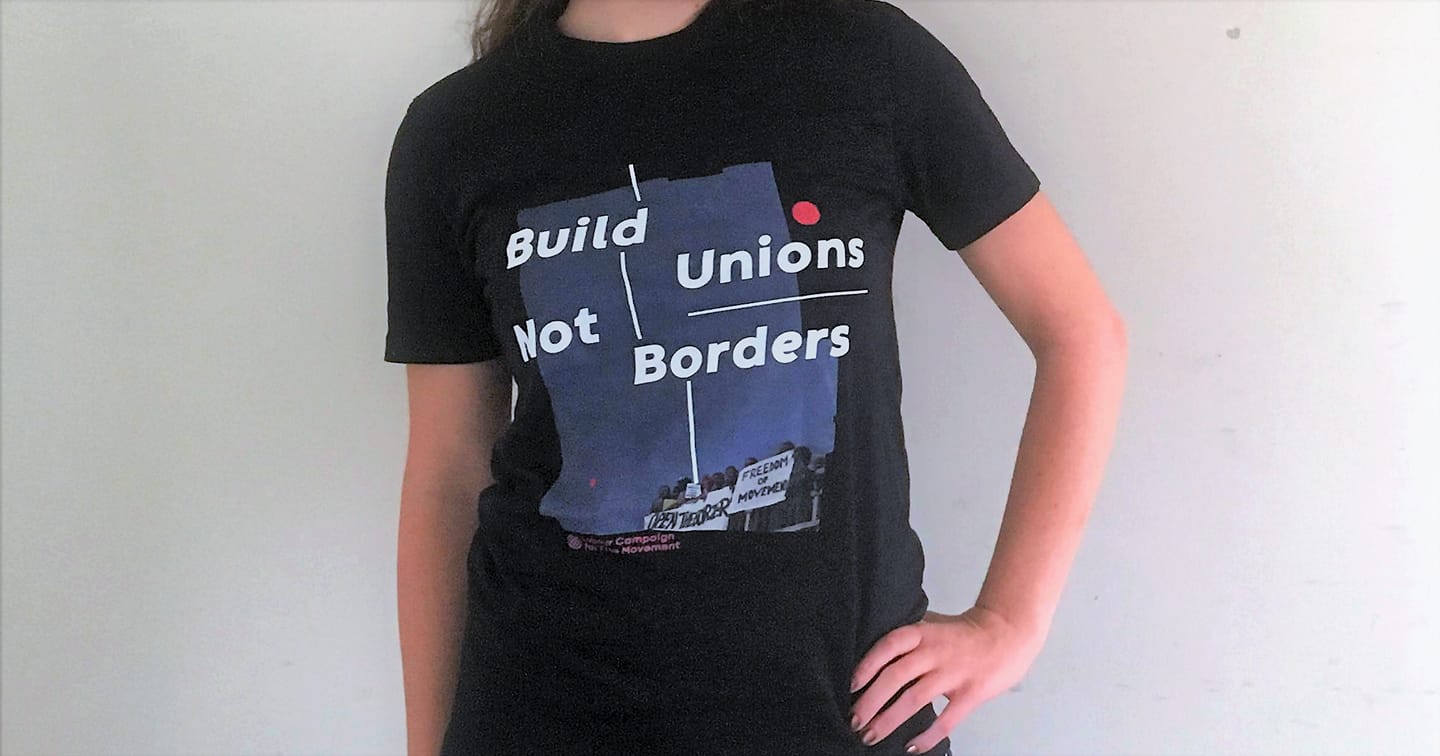 A new movement is hoping to shake up German politics. At first sight, Aufstehen (“Stand Up”) seems promising.

The rather vague but nevertheless enticing description on its website talks about fighting for decent jobs and pensions, good education, protecting the environment, promoting peace and building a true democracy, free from corporate interests. It cites Jeremy Corbyn and Bernie Sanders as inspiration.

However, there is a more troubling aspect that distinguishes Aufstehen from established German left parties: a tough stance on immigration. The organisation (which is not yet a party) was founded by Die Linke’s Sahra Wagenknecht, who had caused controversy not only with her openly anti-capitalist politics but also with her opposition to immigration, including calling for a limit on accepting refugees. She explicitly appeals to supporters of the far-right Alternative fur Deutschland, combining redistributive policies with a call for stricter border controls.

Among prominent supporters of Aufstehen is also sociologist Wolfgang Streeck — known as a critic of financialisation but also of liberal immigration policies, who even took this approach to its logical conclusion by saying that women entering the workplace have pushed down wages.

Germany is not the only place where left economics and right-wing populism meet. In France, Jean-Luc Mélenchon is seen by many as the leading figure of the left. While promising large-scale investment in public services and taxing the rich, the leader of La France Insoumise has also adopted aggressively nationalist rhetoric, accused migrants of “stealing bread” from the French and toyed with the idea of a burka ban.

Mélenchon will be one of the headline speakers of this year’s Momentum-backed festival The World Transformed. While there’s nothing wrong with bringing together and debating figures from across the left, JLM is not a role model Corbyn should be learning from.

It would be unfair put Corbyn in one box with the likes of Mélenchon and Wagenknecht. Labour’s leader, as well as many of his close allies in Parliament, has long been an outspoken defender of migrants when Labour was building Yarl’s Wood or selling “Controls on immigration” mugs. Yet his complacency with Brexit and promise to end free movement with Europe could soon lead to the paradoxical situation where
most progressive government in recent British history is overseeing the biggest expansion of border controls in decades.

The global rise of the radical right has at least partly been caused by the failures and decline of the left. The temptation to regain their electorate by appealing to nationalist and anti-migrant sentiments is understandable – but dangerous. We know that stances taken by political leaders not only follow but also shape voters’ attitudes. At a time when far right movements pose a real threat, the left cannot abandon its responsibility to stand up for migrants’ rights. By capitulating to xenophobic sentiments, whether for opportunistic reasons or out of genuine conviction, it abandons a large section of our class.

A “socialism” that actively seeks to exclude those born on the wrong side of the border is no socialism at all.

• Click here for a left criticism of Mélenchon’s politics by Ben Towse.