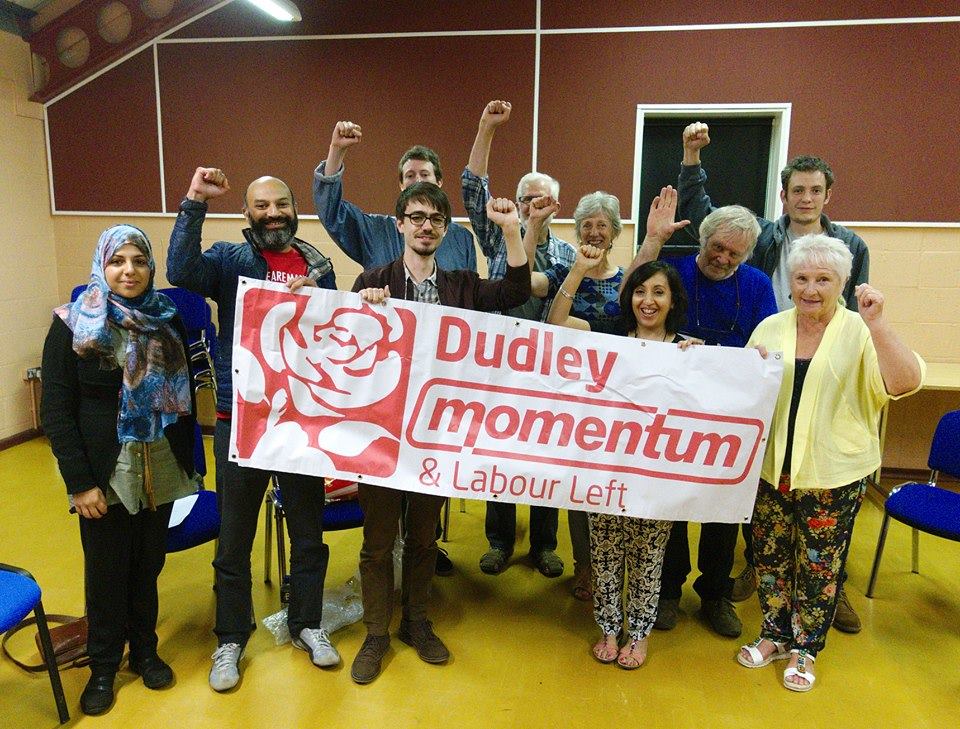 In the wake of the Willsman fiasco, around 500 committed but concerned Momentum members signed an online letter asking for Momentum’s leadership to put in place a democratic selection process for future party elections. Signatories came from across the typical divisions on Labour’s left and include Matt Zarb-Cousin and Michael Chessum.

Issues of democratic deficit within Momentum go beyond the selection process for elections to Labour’s NEC and the NPF. In April’s Momentum NCG elections, the office faction’s regional slates picked up less than half the votes but won 10 of 12 elected spots in a system that perpetuates the dominance of an already dominant faction. A recent “national conference” was little more than a glorified day-school, and there are no democratic links between hard-working local groups and the national organisation.

We on the left are rightly campaigning for democratisation of the party, but we also need a democratic movement of the left – democratic in both structure and culture – to drive this. We have seen how an undemocratic culture that developed within the disbanded Momentum Youth and Students has harmfully spilled into Young Labour. This type of paranoid politics is antithetical to the initial promise of the Corbyn movement and needs to be beaten back before it does further damage.

Momentum members are currently in the process of drawing up a Democracy Charter for local groups to discuss and sign. It will look at issues around democratising the NCG, bringing the office under control, empowering groups, re-establishing proper regional networks and encouraging greater participation.

The Clarion hopes this will help drive forward the conversation following conference about democracy within Momentum, and about the type of movement we need to build to transform the Labour Party, the labour movement and the country.

For more information, or to let us know what you think, please email theclarionmag@gmail.com.