“Branches seek to dump MPs and accept hard-left activists and expelled members” was the subheading of a report by the Observer (2 September) on rule changes going forward to Labour conference this year. Some of the facts were a bit wonky, but there are indeed several rule changes submitted by branches to improve the democracy of MP selection and to reduce the time limit for readmission for expelled members – from five years to one. Given that some members were expelled for retweeting something from another party, five years seems a little excessive as a standard exclusion time.

There is also a rule change to remove the clause under which socialists such as ourselves were expelled. Labour rules currently prohibit members from joining or supporting “a political organisation other than an official Labour group or other unit of the Party” (contrary to the Observer‘s claim, we pretty sure this originates not in the 1980s but in the late 1990s when Blair rewrote the party constitution). This stipulation could theoretically cover everything from Momentum to Progress or Greenpeace.

That this rule could be used by the right to purge the left would come as no surprise. What is concerning is the growth in a witchhunting culture within the renewed left against socialist comrades in groupings that certain dominant cliques don’t like and have disagreement with.

The left now ostensibly have control of the party yet the de facto ban on certain socialists continues. In fact Labour has no list of proscribed organisations, but often it acts as if it does.

The proposed rule change is nothing more than a basic democratic demand to protect Labour’s broad church and to remove a clause designed to target the left.

The right to organise, within Labour’s rules, should be upheld across the entire Party, from its right-wing through the centre and on to the Party’s left-wing.

The principal condition of Party membership should be that of supporting the Labour Party and its candidates in elections. If that condition is fulfilled, then it should be the case that a member can support Progress, Momentum, Labour First, Workers’ Liberty, CLPD, Open Labour, Socialist Appeal or whatever.

A Labour supporter who abides by Labour’s rules should not be excluded because they also support, associate with, or organise with such political currents or groups.

• For more on the rule change see stopthelabourpurge.wordpress.com 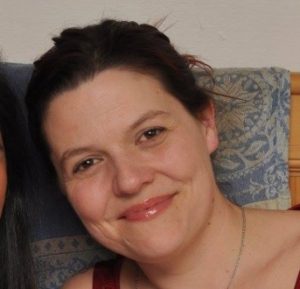 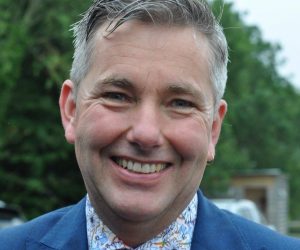