The Clarion is promoting the following contemporary resolutions for CLPs to send to the 2018 Labour Party conference (23-26 September, Liverpool). For how these motions work, what they must cover/refer to and how to submit them, see here and here. For the official Labour Party guidance, see here. CLPs have until 13 September to submit.

For what we achieved last year with our model motion on the anti-trade union laws/workers’ rights, see here.

These issues are our priorities this year, but we will also of course promoting other left-wing motions produced by various organisations and individuals. For help with submitting one of our motions or if there is a topic you want to submit a motion on not covered here, get in touch: theclarionmag@gmail.com 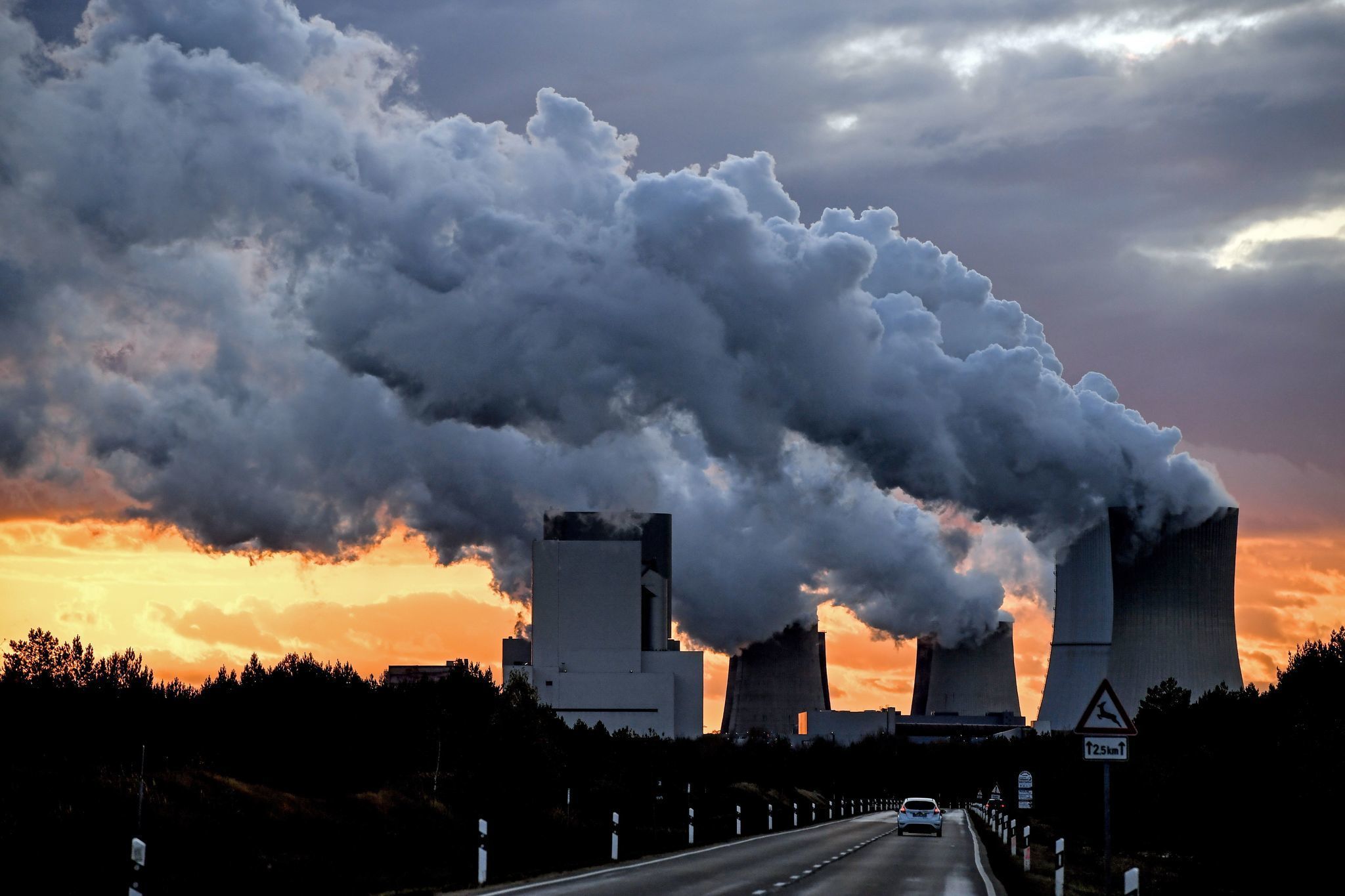 AFTER THE HEATWAVE: STRENGTHENING OUR POLICIES TO COMBAT CLIMATE CHANGE

SUPPORTING THOSE IN NEED: REBUILD THE WELFARE STATE

We note
• the 8 August ONS figures showing that improvement in life expectancy has virtually stopped.
• the 6 August Child Poverty Action Group report on how Universal Credit’s flaws are leading to low-income families arbitrarily losing as much as £258 a month!
• the July Resolution Foundation figures showing the poorest third’s incomes fell last year, even before inflation.

The situation is shameful. We must reverse the drive, accelerating since 2010, to make welfare less and less about supporting those in need and more and more stingy, punitive and coercive.

Neither Universal Credit nor the existing framework (JSA, ESA, etc) are good. We must redesign benefits in close consultation with recipients, workers and their organisations.

This must be part of a wider anti-poverty program, with a goal that by the end of our first term foodbanks disappear.

We commit to
1. Ending the benefit freeze; uprating with inflation or earnings, whichever is higher.
2. Reversing all cuts/reductions; increasing benefits to afford a comfortable, not minimum, income.
3. Entitlement conditions that are straightforward, inclusive and available to all, including migrants (scrap ‘No recourse to public funds’).
4. Paying benefits for all children and dependents.
5. Abolishing all sanctions.
6. Scrapping Work Capability and similar assessments.
7. Relevant health issues being addressed using medical professionals with appropriate knowledge of individuals’ conditions and impairments.
8. Delivery by paid public servants via networks accessible to everyone, including provision of face-to-face support for all who need it. Reversing DWP cuts and privatisation.

On 9 August crisis-ridden, insolvent Northamptonshire county council grabbed the headlines again when its Tory majority voted for unprecedentedly “radical” cuts. The National Audit Office says up to fifteen other English councils are at imminent risk of insolvency.

The destruction of vast swathes of services has devastated communities and gutted already-weakened local democracy. There are billions of cuts to come: by 2020 central funding for local government will be effectively abolished.

We need restoration of all lost funding – and then increases – to rebuild services, build a new generation of council housing, begin to undo pay cuts, and save social care.

We denounce outsourcing. Any savings come at the expense of workers and service-users and benefit contracting companies, not the public.

Labour will campaign clearly and vocally for
• rapid restoration of funding to the real-terms equivalent of 2009, then increased funding, committing to implement this in government.
• thoroughgoing reversal of outsourcing; a wide drive to restore and extend direct local government provision of services and employment, including in education, housing, children’s services, adult social care and childcare.
• re-empowerment of councils and democratisation through abolition of mayors and cabinets.

Conferences notes the mounting series of failings, scandals and increasingly collapses engulfing academy schools and trusts in July through to mid-August. As former Schools Week editor Laura McInerney put it: “It’s not a case of whether there’ll be further collapses, but simply when and where”. Yet in July the Commons Public Accounts Committee found the government is bulldozing schools into academisation, causing immense damage.

Conference believes
1. That promotion of school privatisation through academies and free schools is creating a culture of competition based on ever-more onerous testing and Ofsted inspections – bad for students, school workers and society.
2. That “public”/private and grammar schools are also incompatible with an egalitarian and democratic education system serving the many, not the few.

Conference further notes
1. Our manifesto pledges to “ensure that all schools are democratically accountable” and “abandon plans to reintroduce baseline assessments and launch a commission to look into curriculum and assessment, starting by reviewing Key Stage 1 and 2 SATs”.

The next Labour government will
1. Stop all academisations and the opening of new academies and free schools.
2. Abolish academies and free schools; place all state schools and FE institutions under local authority control.
3. Abolish “public”/private schools by taking them into local authority ownership and control.
4. Ensure all schools are comprehensive, secular community schools, open to all.
5. Abolish Ofsted, all SATs tests and league tables.
6. Restore national pay bargaining for teachers; implement the National Education Union’s maximum class-size demands; introduce a national Workload Charter.

Conference notes YouGov’s 12 August figures showing a major shift of public opinion against Brexit, particularly in Labour heartlands in South Wales, the North, North East, West Midlands and outer London – with over a hundred constituencies switching to Remain. YouGov’s 10 August figures show, in the event of a No Deal Brexit, a 2-1 majority (including most Leavers) wanting a public vote on whether to remain. With a deal, a clear majority want one.

The deal being pursued by May threatens jobs and workers’ rights, free movement, environmental protections, peace in Northern Ireland and the NHS.

We must commit to defending existing workers’ rights, freedom of movement, environmental protections – and go further. A movement fighting to shift power from the rich to the working class can and should stop Brexit – counterposing a radical Labour government which taxes the rich to rebuild services, provides massive public investment, reverses privatisation and expands public ownership, abolishes the anti-union laws and strengthens workers’ rights.

We want this vision extended across Europe and beyond. We need international alliances to fight for levelling-up of living standards, rights and services; and democratisation of European institutions.

We must challenge the idea that free movement or immigration are responsible for falling wages, insecurity, the housing crisis and collapsing services. The government, employers and the rich are responsible. To turn the tide workers must stand together in solidarity, regardless of origin.

We commit to
• Campaigning against Brexit on this basis.
• A public vote on Brexit, with an option to remain.

Any questions or suggestions? Get in touch: theclarionmag@gmail.com