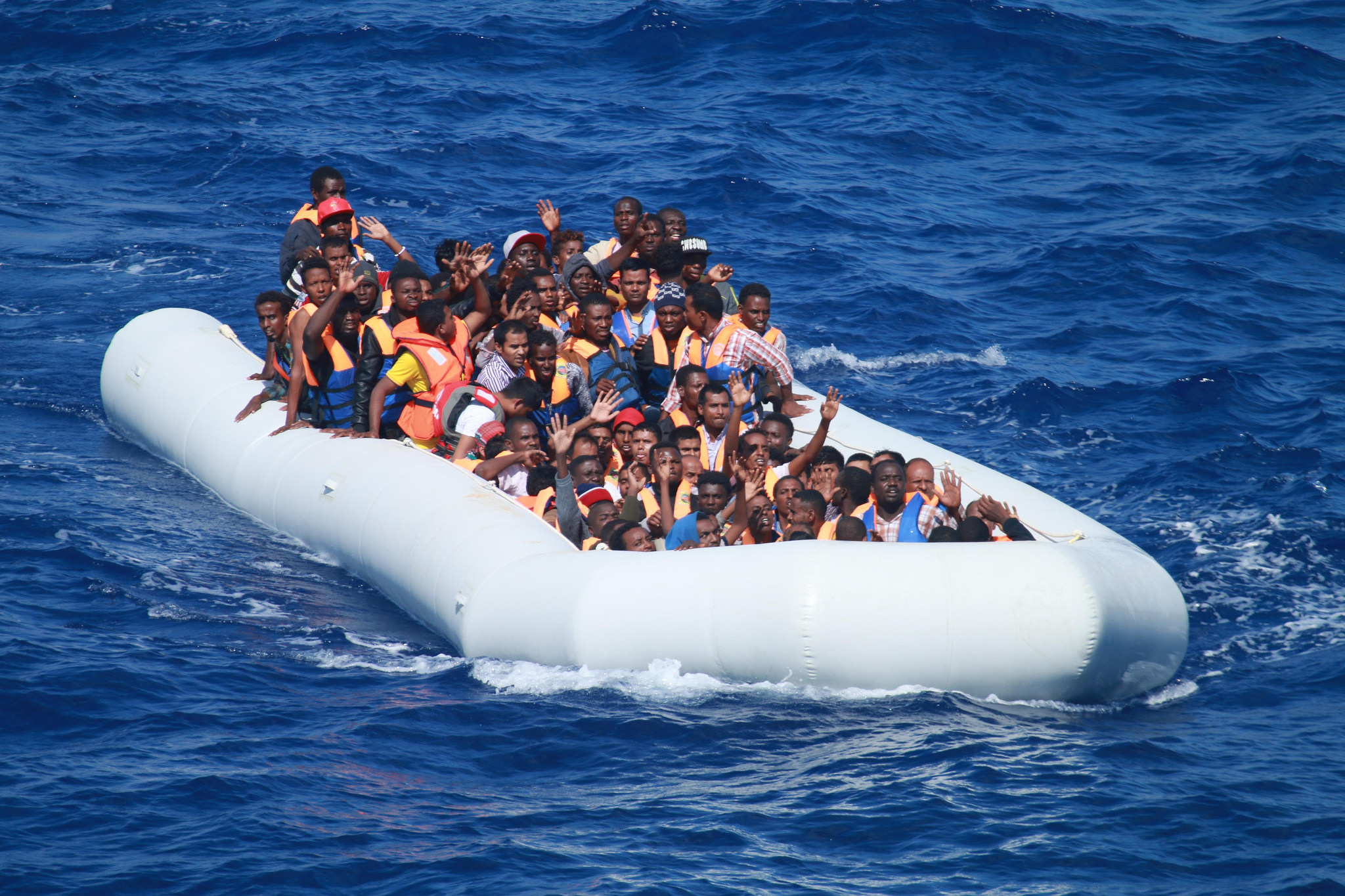 The governments of Europe (including the UK) are in the process of laying down yet more measures to “manage migration” – by shutting off borders and drowning refugees in the sea. They are using the framework of the European Union to implement these policies.

This is barbarism. Both the national governments and the institutional leadership of the EU deserve to be roundly denounced.

It does not follow from this that Britain leaving the EU – on a right wing anti-migrant basis, on its own, and providing inspiration for the far right across the continent – will help. And with consensus – even among many in the Labour movement – that “free movement will end”, representing the biggest erection of borders in our country’s recent history.

And to those who are using the refugee crisis to argue for Lexit: what is your route to making the situation better? For Britain – and then France and then whoever – to elect a sovereingtist socialist government and “set an example?” How does this help?

When I say that our national and European leaderships deserve to be “roundly denounced” I want to say “they should have their names and actions remembered because history will judge them”. But I’m not sure it will – because we are losing this battle over nationalism and migration.

The inhumanity of Europe’s refugee policy and the retreat of free movement is being accompanied not by the flourishing of the EU’s bureaucratic and neo liberal elite, but by that elite’s ideological bankruptcy and straining to accommodate the march of the nationalist right. The borders are raising as a result of fragmentation, nationalism and a lack of internal left alternatives.

You can dress it up in red. You can put a hammer and sickle on it. You can say it’s the will of the people even while a majority say they want a vote on the final deal. You can say it’s suicide for Labour to oppose it. But don’t pretend that Brexit (this Brexit, not the one that exists in your dreams or could happen under a socialist government fighting the institutions) is anything other than part of the problem, not the solution.