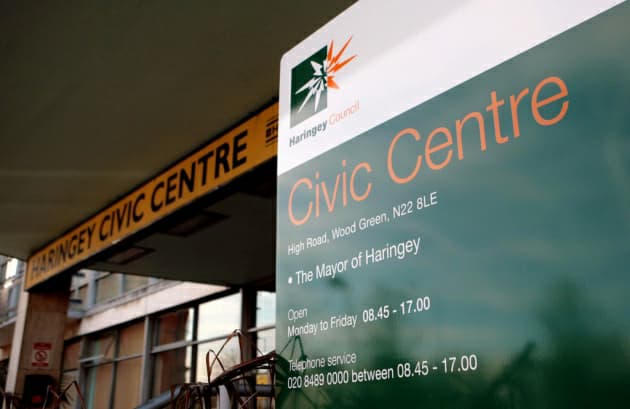 The Clarion reported that on 7 May in Haringey, the Local Campaign Forum (LCF) of the local Labour Party organised a hustings for the councillors vying to become the Leader of the council Labour Group, and thereby the Leader of Haringey Council.

CLP delegates from Hornsey & Wood Green and Tottenham CLPs voted, and showed an overwhelming preference for Zena Brabazon, who played a key role in fighting the hated Haringey Development Vehicle from within the Labour Group.

Zena got 69 votes, more than twice as many as her nearest rival, Momentum National Co-Ordinating Group member and Bruce Grove councillor Joe Ejiofor. Kirsten Hearn and Peray Ahmet both received 12 votes, with 1 for Felicia Opoku.

The LCF hustings was a positive achievement by the left in the local party, and was designed to heal the yawning gap between Labour members and the elected representatives who purported to govern in our name. The Haringey model should set a strong precedent for other Labour parties to follow.

It is not all good news, however.

The vote was indicative and not binding, and the Labour Group met on 8 May and decided to ignore the recommendation of the LCF hustings.

If the figures leaked from inside the meeting to the Labour Right blog ‘The Red Roar’ are correct, in the first round, Ejiofor and Ahmet tied with 15 each. GC delegates’ choice Zena Brabazon got 11 votes, with 1 for Hearn. Ejiofor was elected Leader by 24 to 16 in the second round. Fellow Momentum NCG member, and Noel Park councillor Emine Ibrahim was elected Deputy Leader with 28 votes to 14 for John Bevan.

The new administration in Haringey Council is already facing a barrage of press attacks from the right-media. More will follow. We must stand with our new councillors, support them against the immense pressure they will face, and work together with them to implement the policies in the Labour Manifesto: an end to the HDV, insourcing of services, building council houses, a Living Wage for homecare staff, an end to zero hours contracts.

However, solidarity must be built on the firm foundation of being open and honest: the decision to ignore the LCF recommendation is not a good start and it must not set a precedent.

The new and returning Haringey Labour councillors should be reminded, if they ever forget, that they were put in place by members who were no longer prepared to tolerate elected representatives acting against the wishes of the local party.

Of course, it was a secret ballot. Nevertheless, in the spirit of the ‘new politics’ of openness and accountability, Haringey Labour members should ask their ward councillors how they voted and why. If councillors ignored the indicative vote of the delegates at the LCF, they should be asked to explain why.