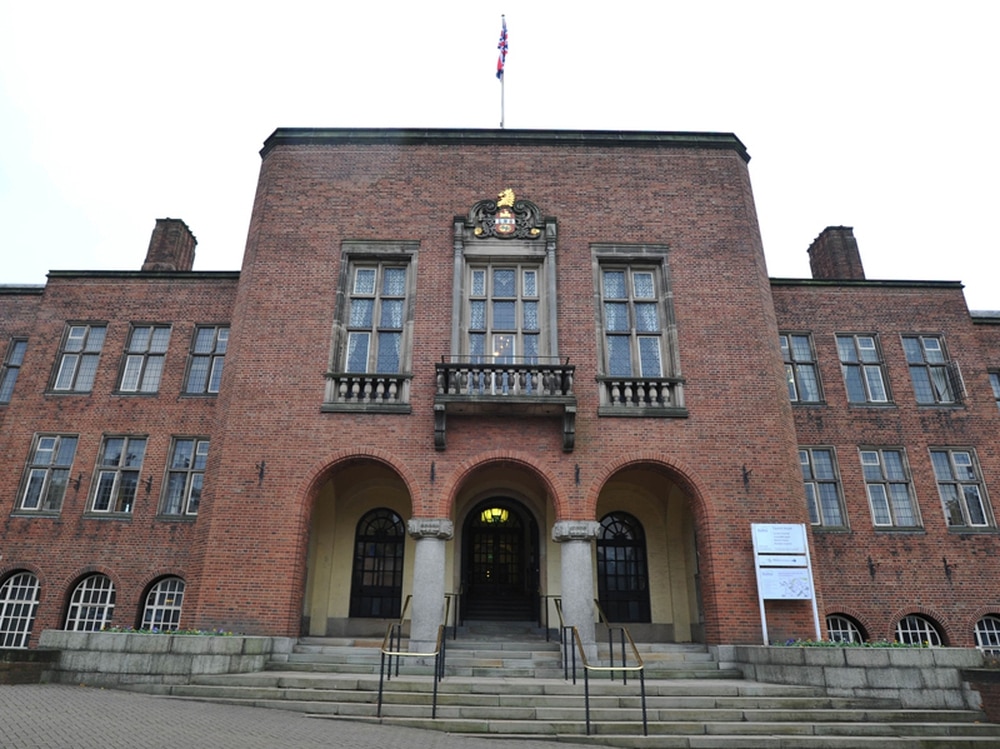 The importance of Labour taking back control of Dudley Council was demonstrated by Jeremy Corbyn’s two visits to the area in the period leading up to last week’s local elections. The Conservatives took power last May with a majority of just one thanks to UKIP support, so Labour could reasonably hope to gain the single extra seat required to take back control of the council.

Unfortunately, Labour stayed at 35 seats – gaining one from UKIP and, disappointingly, losing one to the Tories in Belle Vale ward. The Conservatives increased their number of councillors from 29 to 35 to match Labour, deposing five of the six UKIP candidates standing for re-election and gaining that one seat from Labour. With one remaining UKIP councillor and one independent, this will allow the Tories to retain control of a council set to have its funding cut by £100 million over the course of the decade.

Within Stourbridge CLP, considerable effort was directed to the ward of Wollaston & Stourbridge Town, where in 2016 the Labour candidate lost by just three votes. Although Labour’s Harriet Foster increased the party’s share of the vote by 7% against 2016, the Tories increased their vote by 11%, resulting in a majority of 143. As in two other Dudley wards (Belle Vale and Upper Gornal & Woodsetton), the Tory majority in Wollaston & Stourbridge Town was less than the total Green vote, which ought to prompt some consideration of a progressive alliance in strongly Leave-voting areas like Dudley to mitigate the consequences of the UKIP drift to the Tories.

In one of the areas of the country with the highest proportion of Leave voters, the Tories seem to have absorbed the UKIP vote quite conclusively. The referendum result in Dudley overall was 67/33 in favour of Leave and the parliamentary constituencies of Dudley North and Dudley South both recorded Leave votes of 70%. Of the five seats the Conservatives gained from UKIP, Labour only came close in Upper Gornal & Woodsetton, where the majority was just 32. These local elections clearly illustrate the enormous challenge that Labour has to appeal to voters in Leave-leaning areas like Dudley, as well as consolidating the strides made in largely Remain-backing metropolitan areas.

The majority of wards held by Labour saw turnout percentages in the low 20s, compared to percentages overwhelmingly in the 30s in Conservative-held wards and those won from UKIP, where those who turn out to vote tend to be older and more likely to vote Tory. It will now be essential to mobilise to gain the support of those who have not voted in local elections before, particularly younger voters, and those who are going to be most adversely affected by the cuts to local services that are still to come.

There are encouraging signs for this kind of activism in the borough, with a burgeoning Stourbridge Young Labour group, who recently held an event at Dudley Council to support the formation of such groups in other CLPs, and a recently relaunched and reenergised Momentum branch.

Whilst the results in Dudley were not quite good enough to take back control of the council, hopefully there will be an impetus for a more relentless anti-austerity campaign across the borough over the coming months.

Full results can be found here.