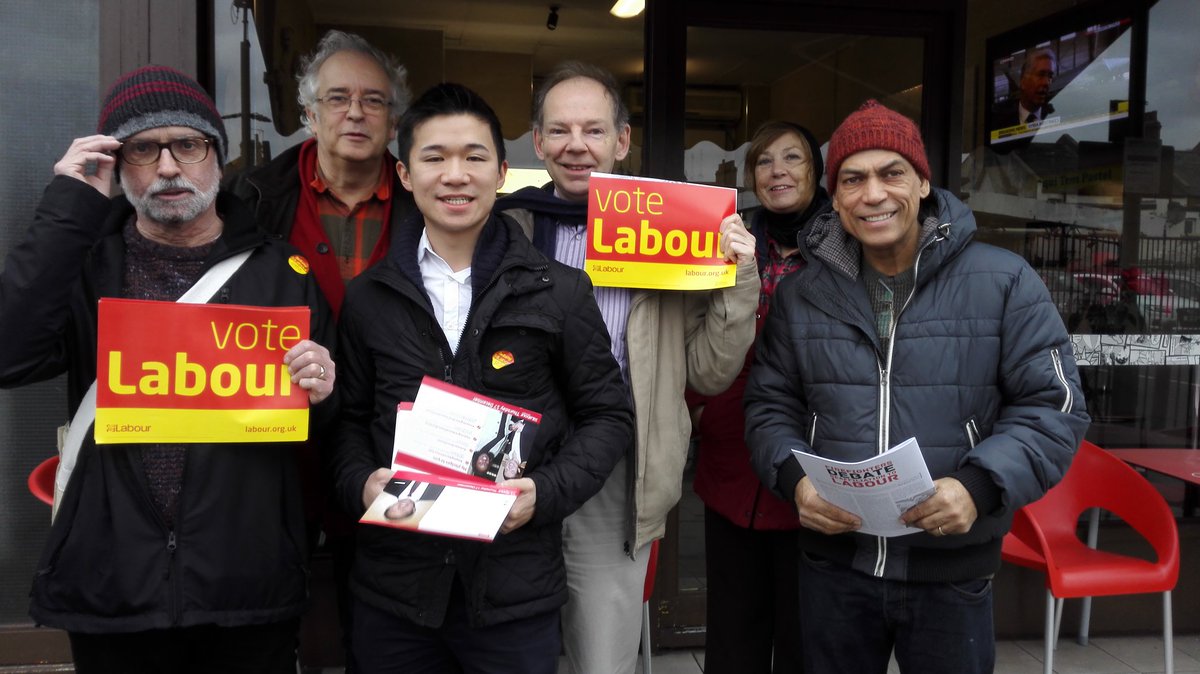 I was elected in a by-election just over two years ago, and as I go forward hopefully into my second term, there are several lessons on which I would like to reflect as a left Labour councillor.
Perhaps my biggest source of inspiration, support and encouragement over the past few years has emanated from local grassroots Labour Party and Momentum members. All my power has come from them lending their trust to me, and selecting me to be their Labour Party representative. Therefore, I have taken the view that I have a sacred duty to properly represent their views and aspirations. This has meant arguing to the best of my ability for any views mandated to me by members – best epitomised by branch and constituency motions – even when this has meant sometimes disagreeing with others.
Thus, whether this has meant opposing the academisation of a local authority school, persuading the Labour Group to reject the so-called sustainability and transformation plans, or arguing for the Labour Group leader to be selected by members, I am proud to have represented the best I can the views of local members. After all, I am not here because I am extraordinarily remarkable, but rather, because I am seen best (or so I hope) equipped to represent the views of those who have put me here.
But of course, local politics is not always glamorous. There are countless ‘bread and butter’ issues, often seemingly apolitical in nature, which one must deal with. Whether this means reporting broken potholes and pavements, meeting with residents who are fed up with littering, chasing (sadly often outsourced) engineers to repair faulty lights and fallen-off signs, or help an elderly resident renew their Freedom Pass, I think it is very important that one has the patience and resolve to see things through.
This has often meant navigating a web of bureaucracy – often all symptoms of neo-liberal outsourcing and inefficacy – with very little help provided to you, and can often extremely be tough and taxing on the soul. But I think that if one is unable to solve small local issues for their residents, then there really is little hope for socialism.
As Tony Benn once observed, politics is not a question of personalities, but of issues.  I have tried my best to keep how I ‘do’ politics open and public, focusing on the issues of any given situation, rather than engage in any sort of personality politics. This has meant being stubbornly protective of my political principles, but also reserving from judging others who I may disagreeing with, and being mindful to be positive and respectful to all (even if I do try always to say what I mean and mean what I say). Such an approach, I believe, has often allowed proper political debate to come to the forefront, enabling many different groups to coalesce around issues important to them.
With this in mind, as I hopefully move into my second time, I will be seeking to work with other left Labour councillors to form a community of best practice, so that we can inspire one another – as well as most importantly of all, grassroots members – with left policies which have worked.
To find out more about this, please contact me on Twitter via @JumboChan – I look forward to working with many more left Labour councillors after May.