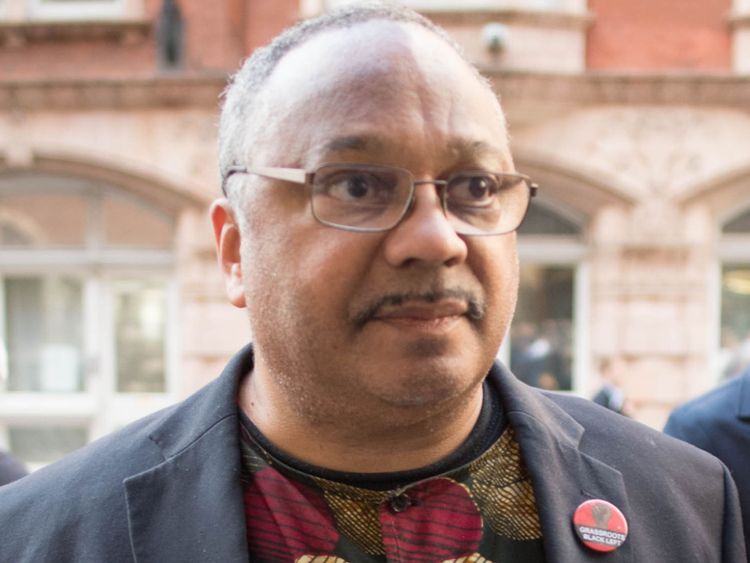 The expulsion of Marc Wadsworth from the Labour Party is an injustice. Anyone concerned with democracy, justice and the truth should demand his immediate reinstatement.

Marc Wadsworth commented, during the Chakrabarti report press conference, on Ruth Smeeth MP talking with a Telegraph journalist. To any rational observer he was referring to a right-wing Labour MP engaging with the right-wing press. The Telegraph had been virulent in its attacks on Corbyn and Labour. Whether it was wise to make such a comment in that context is irrelevant – it was not antisemitic and it was not bullying.

As we have previously stated, Clarion editors believe that antisemitism is an issue that needs to be seriously addressed within Labour.  However, political honesty and natural justice have been sacrificed here in the face of a virulent campaign by the Tory press.

If Labour responds by running scared, it will hinder rather than help efforts to effectively address the real incidents of antisemitism . The expulsion of a black anti-racist activist who was clearly innocent of the charges brought against him risks antagonising black supporters. The spectacle of a besuited bunch of white MPs gathering to bring maximum pressure to bear for expulsion was revolting to watch.

Many of those same MPs remained silent or defended Sarah Champion after her appalling article in the Sun that declared Britain has a problem with Pakistani men grooming white girls. They didn’t speak out when Labour MPs John Woodcock and Angela Smith condemned Corbyn for attending a Seder with the ‘wrong type’ of Jews. Antisemitism from the right is seemingly acceptable…

This decision indicates that other high profile cases such as that of Jackie Walker will likely end in expulsion too. Walker, who arguably has far more serious charges laid at her door, should not be expelled either. Outside very extreme cases, Labour must deal with this issue through political means – discussion, dialogue and argument.

We urge activists to take motions to their CLPs demanding this decision is reversed.