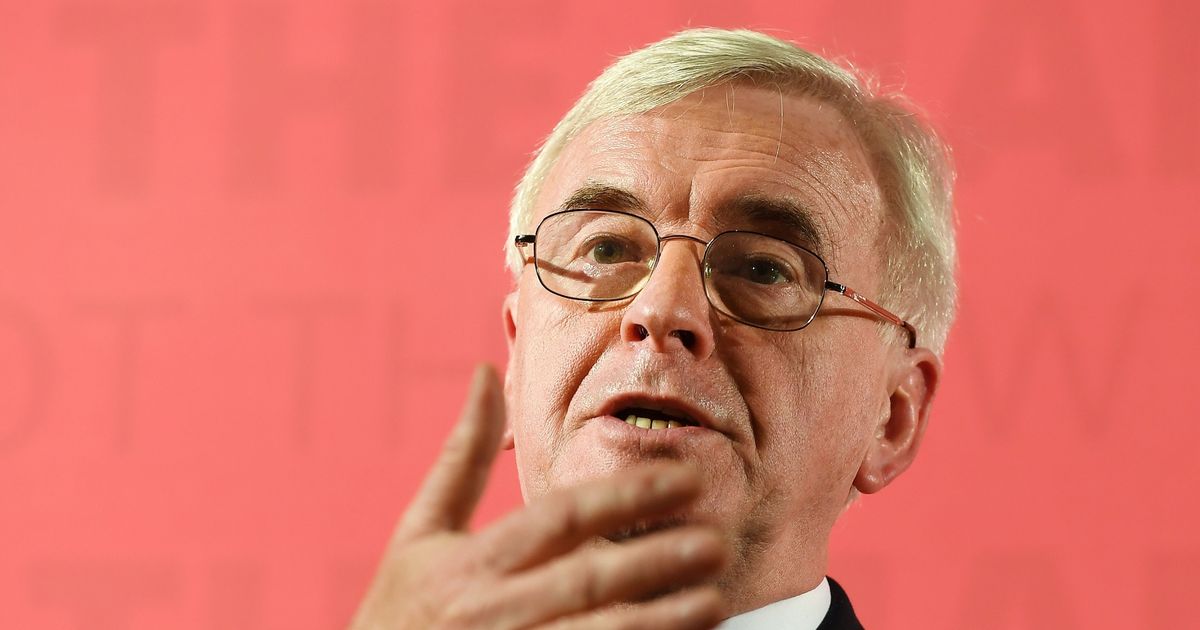 After the attack against the Skripals in Salisbury, John McDonnell once again provided the strongest and most coherent response from the Labour frontbench.

Soon after the awful incident, McDonnell announced he would not be appearing on Russia Today again, saying that the Kremlin-backed broadcaster “goes beyond objective journalism”. He implored other Labour MPs to follow suit. Since, he has categorically stated that, while full details are not yet known, all possibilities show that the blame for the attack ultimately lies with the Russian government.

Over the decades, Corbyn has occasionally leaned towards a type of foreign affairs ‘campism’ in a way that McDonnell hasn’t. On Russia though, both have strong and consistent histories of standing up for democracy and against human rights abuses.

McDonnell is right to be uncompromising in his criticism of the Russian government today, and there is no reason why Corbyn and others shouldn’t be equally uncompromising.