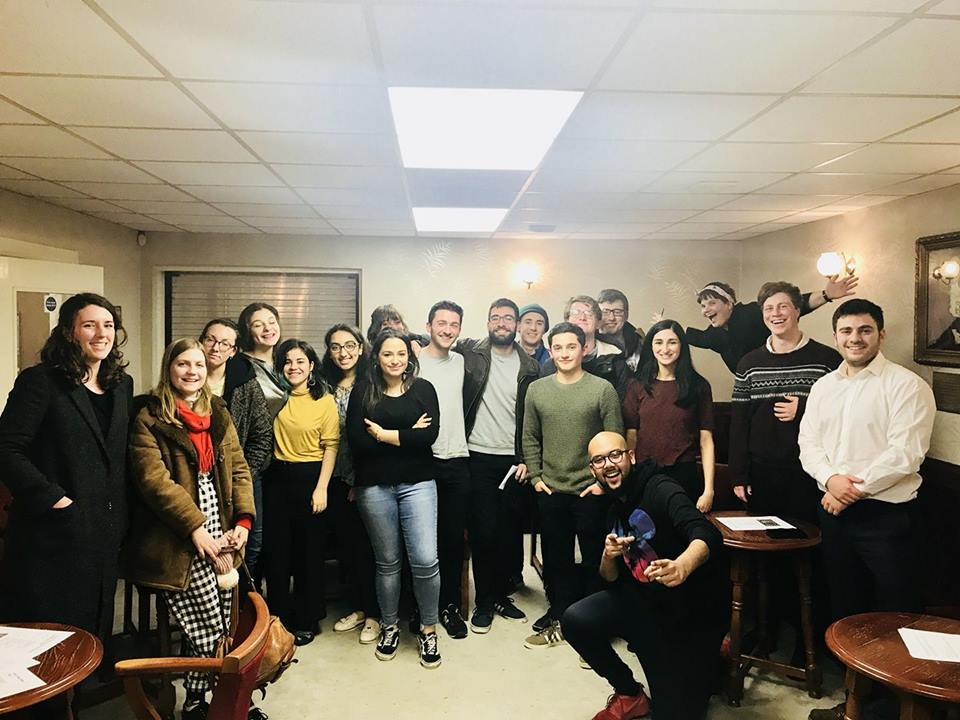 Since our launch in October, we have held monthly meetings attended by 20-30 young members. We voted to make insecure work our priority campaign for the year and organised delegations to Picturehouse picket lines. We have also submitted our proposals to Labour’s Hornsey & Wood Green manifesto. In February, we hosted an event about young people in trade unions where workplace activists shared their experiences and we discussed ideas for strengthening the labour movement.

Redbridge Young Labour launched in November 2017. The largest young labour group launch nationwide for many years. Since then we have held well-attended fortnightly campaign days, launching the campaigns of Labour candidates for this year’s local elections. We have also been active in digital campaigning as well as submitting proposals to the Young Labour democracy review.  We were the only young labour group to hold an online ballot of our membership to decide who to endorse for the LYL Chair election. We plan to hold regular events, launch several priority campaigns and hold an annual conference later this year.

Formed 6 months ago in the cramped living room of a shared house in Stockwell, Lambeth Young Labour is now both officially recognised and going from strength to strength. We’ve had the pleasure of holding events, Q&As with Hugh Gaffney MP, Helen Hayes MP and a host of other local activists and journalists. We have a number of exciting initiatives and projects planned for 2018, and will continue to support the incredible work being done by local groups such as the campaign for the Ritzy Living Wage, and industrial action taking place across the borough. I’m also working on an online database of materials and resources for starting Young Labour groups; please get in contact at lambethylabour@gmail.com to find out more and get involved!

Are you involved in a Young Labour group? Send us a report via theclarionmag@gmail.com