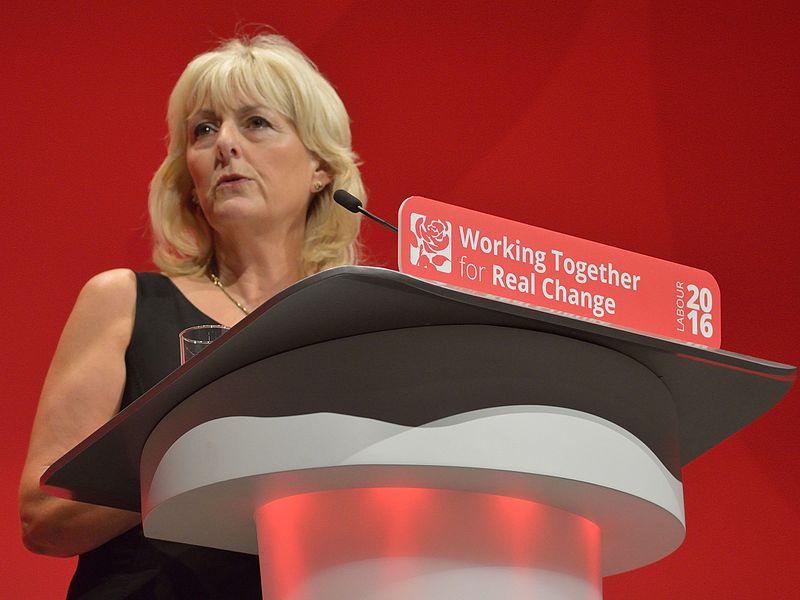 The news that Momentum founder Jon Lansman and veteran Unite official Jennie Formby are both in the frame to replace Iain McNicol as Labour’s General Secretary should be welcomed by party members.

That two prominent figures from the left of the party feel confident enough to contest the position without feeling pressure to ‘rally around’ a single candidate is a sign of the left’s current strength and ascendancy in the party. Either Formby or Lansman are likely to be a huge improvement on McNicol’s often ignoble tenure. It is of course possible that another candidate could pick up enough support to beat a ‘divided’ left, but that’s a risk we always have to take in a democratic party.

The contest is likely to be short and a new General Secretary likely to be in place within a few weeks, but it does give us time to consider and debate the nature of the position and of the party itself.

The position of General Secretary is more powerful in practice than on paper, and appears to bestow a great deal of influence in one individual over an array of matters including party finances and disciplinary procedures. In such circumstances, there is a strong case for the General Secretary to be elected by the membership, or at least by a wider franchise than just the NEC. For a long time, however, the role has been seen as the preserve of the party’s largest affiliated unions, apparently rotating by a sort of gentlemen’s agreement. Consider the most recent officer holders: McNicol (GMB), Ray Collins (T&G/Unite), Peter Watt (Unison).

In the absence of a directly elected General Secretary, a Lansman/Formby contest will at least raise the question of the role of the membership in deciding on key political positions in the party, beyond just the Leader and their Deputy.

It also poses a difficult and uncomfortable question for the left that we need to start to address: how do we square the circle of a mass membership, ‘social movement’-oriented political party which is built on trade union organisations and still draws much of its resources, life, and money from the unions?

This question has rarely been posed under recent years because, under New Labour, the unions were, or appeared to be, pretty much consistently on the left of the party in relative terms. Historically this has not always been the case – our party’s history is full of radical proposals coming from the membership via the CLPs and hitting the buffers of union opposition. Lansman himself fought for the CLPs to have greater influence in the party back in his Bennite days.

Of course, ‘the unions’ are not a monolith – some are more to the left than others, some have more radical positions on particular issues (the same can, of course, be said for the membership). But a Lansman/Formby contest sheds light on this fundamental tension in the life of the Labour Party between CLPs and unions, between party members and affiliated trade unionists.

This can only be a positive thing if it forces us – the members and affiliates who will through our actions put the Labour Party into government – to consider in depth our most difficult task: the construction of a mass, radical socialist party based on the trade union movement in which the democratic rights of members and affiliates are both respected.