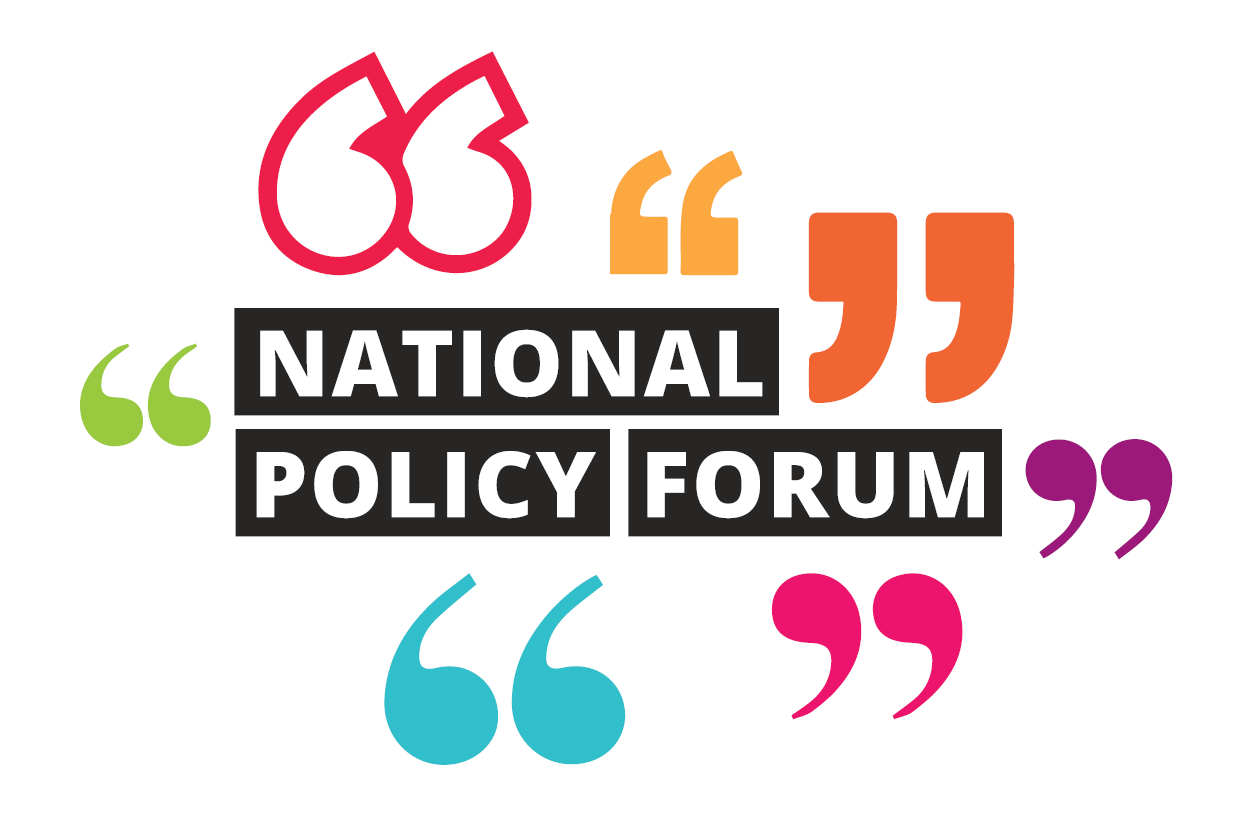 Representatives to the Party’s National Policy Forum (NPF), which considers proposals for the next manifesto, met on 17 February.

The agenda was due focus on the NHS and Brexit, most were blissfully unaware that a weird scenario was unfolding.

Four days earlier, the NPF Chair, Ann Cryer, had announced her resignation. The message went on to say officers had met the day before and decided an election for the post should take place on the Saturday morning of the NPF.

It transpired that Ann Black, a stalwart of Labour’s left for 20 years, was being supported by members of the NPF belonging to the right wing Labour First. Following recent changes at Labour’s NEC Ann Black’s popularity with the left had started to wane. Suddenly I found myself being wooed for support for Ann by people who formerly would never have given me the time of day. I’ve always been on the same wavelength as Ann and when she asked me to nominate her for the role my response was unequivocal. “If there is an election, of course I will…”

11am on Saturday morning: 300 NPF members and party staff packed into the Queens Hotel, Leeds, and a row erupted. NEC Chair Andy Kerr announced that Ann Cryer’s immediate resignation had been confirmed but due to representatives being given inadequate notice, there would be no immediate election for her replacement.

Members gathered in the centre of the hall went ballistic. The podium was given over to the NPF Vice-Chair Katrina Murray who attempted to explain the rationale of the decision but NPF members shouted from the floor. From the back of the hall there was a cry of “challenge the Chair’s decision”. In order to restore some order, Andy Kerr then took to the podium. He reiterated the NEC’s position. “No election”.

Their blood boiling, the mob got nasty with shouts of “bully” and “dinosaur” directed at the NEC veteran. Andy backed off. A vote was taken on the challenge to the chair. Twenty minutes later the embattled Katrina took to the podium and announced that there would be no election today. The mob rose again. “What was the result of our vote” they demanded. “Nobody’s told me” said Katrina.

Cue Andy Kerr with a promise that the issue would be referred to the March meeting of the NEC. He went on, “The NEC’s authority supersedes that of the NPF”.

“No it bloody well doesn’t” came a loud reply. There was a further break before Jeremy Corbyn was introduced.

The rebels refused even to offer a polite welcome. This hadn’t been a challenge to the NEC but to Jeremy Corbyn. A barnstorming speech brought a standing ovation, but the rebels were stony-faced and remained seated.

For many years the NPF was a rubber stamp for the Leadership’s policy ideas. Debate was deliberately stifled. Labour First, and their associate group Progress, ran the NPF, in thrall to the leadership. Many of those members are still on the NPF.

Now disenfranchised, as they see it, the same members had seen an opportunity to re-establish some control. Recent events had suggested that Ann Black might be persuaded to accept their support to be NPF Chair. Getting Black elected would give Corbyn a bloody nose.

The Labour Party Rule Book says that for elections to take place, voting members must be given at least 7-days’ notice and with the NEC as arbiters of the Rule Book, the decision was theirs, not the NPF’s. So a carefully crafted coup had failed but not before news agencies had broadcast the events to the world.

I don’t know if the NPF can survive this latest row. It was originally set up to stifle debate not to encourage membership engagement. I was elected in 1997 and have always believed that a rolling programme with deliberative policy formulation was preferable to open arguments on the floor of annual conference. If the NPF is to have a future then it must change.

We now have over 500,000 members who thought that last year’s manifesto was brilliant. They don’t care who is Chair of the NPF. But they do care when they see Tories having a laugh at the unedifying spectacles like that being broadcast on Saturday.

Unfortunately when you’ve run the show for so long it can be difficult to adjust. I hope that Labour First supporters be flexible, adapt and tolerate the changes. The Labour Party is a broad church. But it’s not York Minster. If they can’t adapt then they will become irrelevant but they won’t just be letting themselves down.

The Democracy Review will make proposals in the autumn, but if the NPF is to give a voice to members, it must be reformed, strengthened and re-configured. Otherwise it must be replaced.