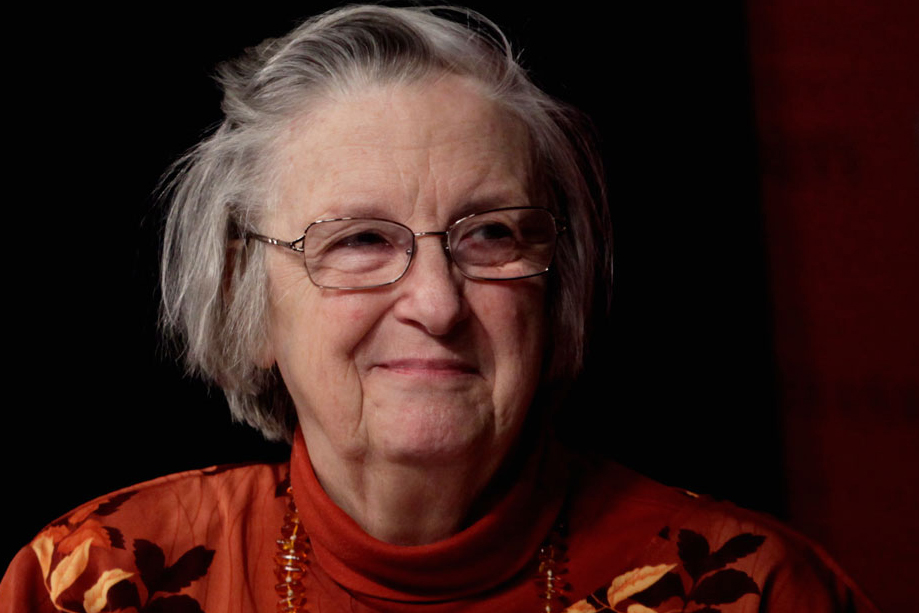 Elinor Ostrom’s Rules for Radicals: Cooperative Alternatives Beyond Markets and States is the latest book by former Green Party Principal Speaker Derek Wall. Elinor Ostrom (1933-2012) was an American political economist. She remains the only woman to have won the Nobel Prize in Economics, awarded in 2009 for her influential work investigating the management of common pool resources. Her multidisciplinary, multifaceted research also addressed environmental issues and the ways in which institutions function. Rules for Radicals, named after Saul Alinksy’s seminal 1971 primer on community activism, is a 123-page introduction to Ostrom’s thought and the main themes that crop up in her academic work. In it, Wall posits that the left – in particular ecosocialists – can and should make use of her ideas and methodologies, while recognising her theoretical drawbacks.

Wall begins by listing the 13 ‘rules’ he has extrapolated from Ostrom’s writing, such as “collective ownership can work” and “self-government is possible” – rules those of us who advocate a socialised economy alongside a form of participatory democracy would of course agree with. Others, such as “map power”, speak more to Ostrom’s methodology and are also crucial for socialists who seek to understand how best to shift power away from capital. Before going on to address the various themes of Ostrom’s work chapter-by-chapter (commons, climate, etc.), Wall provides a brief introduction to Ostrom’s life. He makes it clear that Ostrom did not consider herself to be on the left and was at one point President of the Public Choice Society (1982-4), usually thought of as a right-of-centre body. Later on in the book, a quotation suggests that she associated socialism with top-down statism.

Yet, in a thoughtful and considered manner, Wall embarks upon his task – to not only introduce Ostrom’s ideas, but also to demonstrate their value for the left. He convincingly makes the case that her theorising of the commons opens up debate about non-capitalist forms of economic organisation. At a time when John McDonnell and Labour are looking towards alternative models of ownership, Ostrom’s design rules for a successful and sustainable commons strengthen socialist arguments for decentralised, cooperative and public models with democratic control. Most useful is Wall’s summary of how Ostrom’s thorough research can be used to refute the ‘common sense’ belief that human nature is selfish, meaning there will always be someone on top and that socialism will never work in practice. Her studies clearly show that human motivations are complex, and that conditions can be established and institutions designed that promote alternatives to enclosure, privatisation and statism.

Elsewhere, Wall applies Ostrom’s suggestion that the corporation is a commons to argue that an Ostromian strategy for democratic ownership could take the form of social corporations, perhaps along the lines of the Swedish Meidner Plan. He posits that her arguments in favour of greater participation in decision-making and the need to move beyond both markets and states closely align with the ideas of Murray Bookchin, whose democratic confederalism has gained considerable currency among sections of the left in recent years. There are also interesting discussions concerning Ostrom’s environmentalism, polycentricism and anti-essentialism, as well as on the contemporary relevance of her work on the commons in the age of the internet and 3D printing.

Wall has a real knack for explaining complicated concepts in an accessible way, carefully unpacking Ostrom’s complexities and unravelling the various layers of her thought with useful examples. His enthusiasm about the topic is clear and refreshing, and he succeeds in his task of proving the practical utility of Ostrom’s ideas (none of which, as Ostrom would agree, are panaceas) and her experimental, people-centred methodologies.

The book isn’t without its issues. It is occasionally repetitive and Wall sometimes slips into generalisations (e.g. when discussing the field of economics). In addition, his writing style is somewhat frustrated by an over-reliance on commas. While it must be remembered that the main purpose of the text is to introduce Ostrom to readers on the left, parts of it would have benefited from some extended analysis. For example, Wall skilfully attempts to reconcile the theories of Ostrom (micro) and Marx (macro) in the final chapter, but this exercise would have been aided by some analysis of other diverse Marxist or Post-Marxist thinkers, especially given cultural theory is touched upon. It is to Wall’s credit that his writing elicits in the reader an eagerness to critically explore Ostrom’s ideas further, and there are always limitations to introductory books such as this one. However, key sections of the text certainly could have been developed a little more, and, elsewhere, repetitive passages dropped.

Nevertheless, Derek Wall paints an absolutely fascinating picture of an interesting and multifaceted thinker – one who was not a socialist but who contributed ideas that socialists can employ to oppose neoliberalism and build upon to enhance alternatives. Similarly, while Wall himself is not in the Labour Party, he too has useful and emboldening insights for those of us who wish to argue for a more ecosocialist outlook within the labour movement. While we might have various differences of approach to both, Ostrom and Wall are thinkers very much worth paying attention to and engaging with. Elinor Ostrom’s Rules for Radicals is a good place to start, providing a number of valuable lessons from outside our movement.