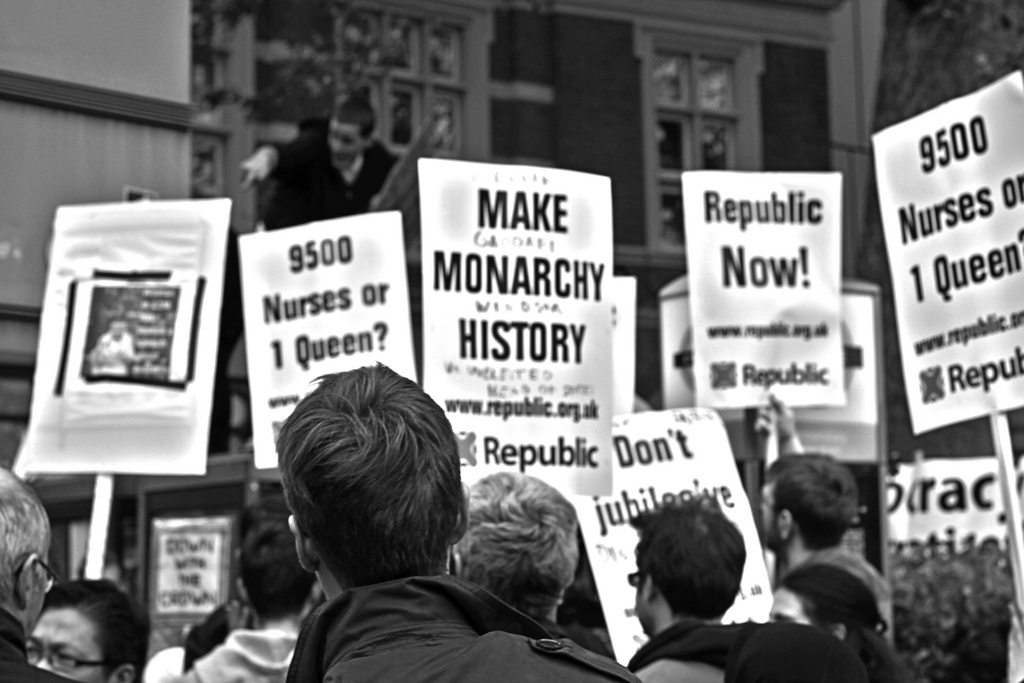 For many years Disney fairy tale princesses came in different dresses but the same shape, size and colour.

If you were a brown or black girl growing up in the 80s with a desire for Disney, you could be Snow White, Cinderella, Sleeping Beauty, Belle or Ariel.(Granted the last one was a mermaid but she was still a skinny white one.)

By the time my daughter was growing up, I was so glad she also had Princess Jasmine from Aladdin and Pocahontas to choose from.

Thankfully my beautiful daughter’s fairy tale princess phase was short-lived but the importance of being able to see yourself in your fantasies is something that should not be underestimated.

Even though we hope our children aspire to more than being someone else’s love interest, seeing yourself reflected in images that are held up as beautiful or heroic is an important part of building yourself worth.

The problem with the idea that this is a watershed moment for little black and brown girls is that it suggests a pinnacle of society – which can be reached by being pretty, young,slim and silent.

I’m a died-in-the-wool republican and believe I am nobody’s subject but the presence of Meghan Markle in the British Royal family cannot fail to have a positive impact on race equality in the UK.

When the Daily Mail and the gang try to turn on her, the paper’s royalist readers will have decisions to make. I hope it will be a moment of debate that helps to move things on.

Buckingham Palace press office is making sure that Harry and Meghan are presented as the modern diverse face of the Royal family. It’s no accident they made a high profile visit to a Brixton radio station.

She may have already killed off UKIP after the party leader’s girlfriend tweeted a series of racist tweets about the soon to be Princess. The scandal culminated in Henry Bolton losing a vote of no confidence and then refusing to leave throwing the party into possibly-terminal turmoil.

By all appearances, Meghan is a perfectly lovely person. She seems bright and interested but already there are knives out with some people whispering that she’s “fake”. This is the global freak show called the Royal Family, of course, she’s fake. The whole thing is fake.

When Barak Obama was elected President of the USA in 2008, some people heralded the end of America’s long history of racism.“America is now post-racial”, we were told. Eight years later, Donald Trump proved it was no such thing.

Fortunately no one yet seems to be claiming Meghan’s arrival signals the end of racism in Britain.

Meghan, like Obama, is just the right kind of black to be accepted by the mainstream. Both are bi-racial, allowing them to be closer to the European beauty ideals. Also, neither share the immediate ancestral history of the community they are presented as representing. This allows people to pat themselves on the back for being welcoming and inclusive without having to fully confront the structural inequalities of their societies.

Just as the 44th President was black enough to make history but not so black as to be steeped in the horrendous history of slavery, Meghan is American enough, and middle class enough, not to spawn close comparison with black Britons.

If you think I’m over stating this, imagine how much more of an issue the marriage would be if Harry were marrying Michaela Coel.

On 19 May, I’ll do all I can to avoid the latest spectacle from Windsor Castle.

If we are going to retain an out-dated symbol of entrenched privilege and wealth then, sure why not make it look a tiny bit less white, but forgive me if I pass on the champagne.