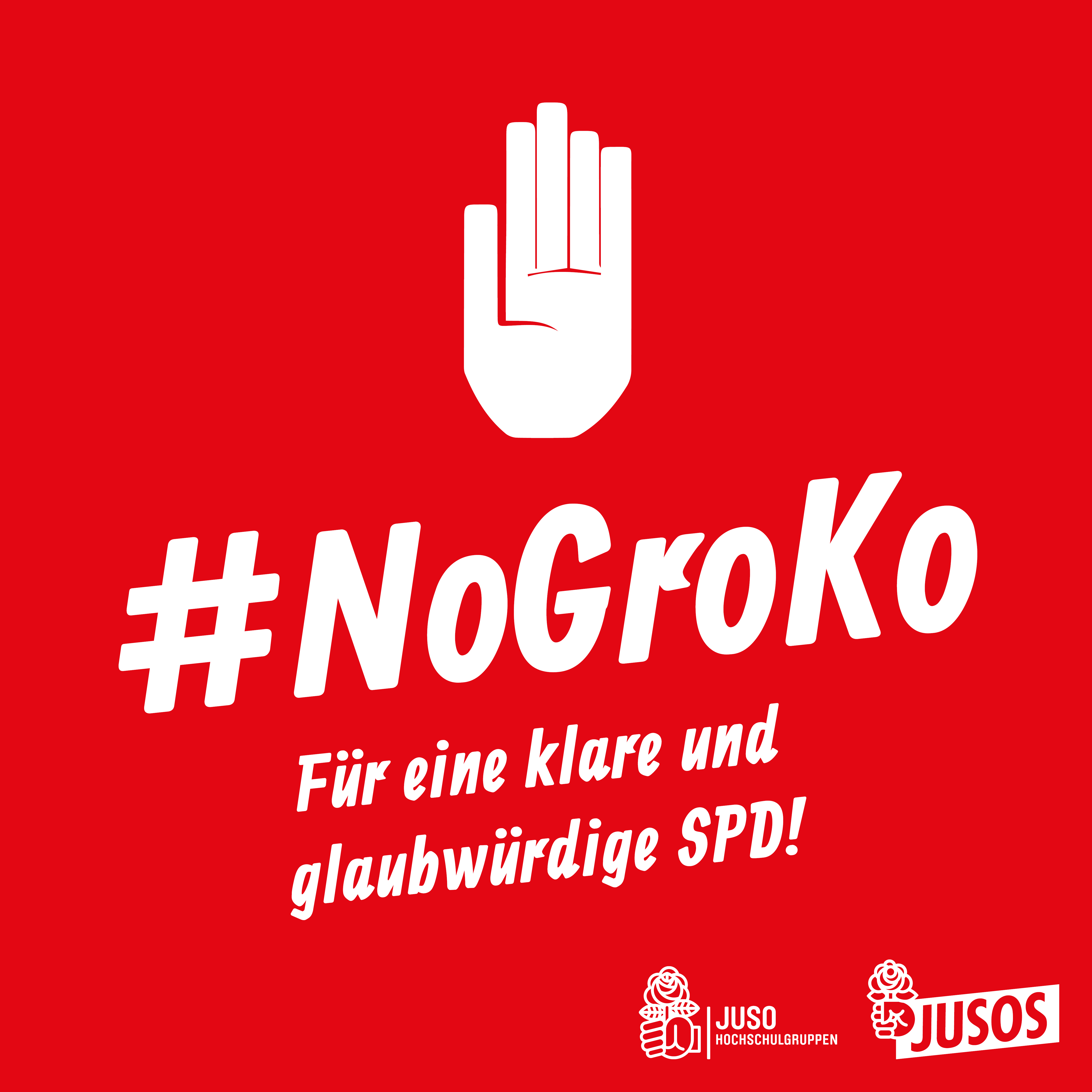 When Martin Schulz came to power as the leader of the SPD in March of 2017, the mood was buoyant. The party under former leader and serving Foreign Minister, Sigmar Gabriel, had become increasingly unpopular: Schulz offered the opportunity to import a widely-respected European politician who had not been implicated by participating in the Bundestag Grand Coalition. The polls reflected this. Yet after three failed state elections in Saarland, Schleswig-Holstein and North Rhine-Westphalia, with the SPD losing power in the latter two, the party was unable to improve its fortunes at the federal level, receiving its worst electoral result since 1949 with 20.5% of the vote.

Yet at the party congress in early December 2017, the party would vote to enter “result-oriented” preliminary discussions with the CDU and CSU, all the while insisting it would not be swayed easily. The result of these talks was a poor consultation paper, in which the SPD ceded ground on the likes of workers’ protections, the election pledge of a citizens’ insurance, putting an end to the two-tier healthcare system, and immigration, the paper including an upper limit on refugees of between 180,000 and 200,000 persons and conditional family reunion only. It was on this premise that delegates were called to vote on entering coalition talks on the 21st January in Bonn.

The renewal of the Grand Coalition faces wide criticism, including prominent interventions from its youth organisation, the Jusos, under chair Kevin Kühnert, and from Hilde Mattheis, member of the Bundestag and leader of the left forum Democratic Left 21. A number of state and city groupings voted against coalition talks in the run-up to the 21st.

The result in Bonn was a lot tighter than conference votes more generally in the SPD: the delegates voted to enter coalition talks with 56% of the votes cast. Not until the party membership votes on whether to accept or reject the coalition agreement will the fate of the party be determined.

The SPD’s leadership has begun January in an untenable position – promising a “renewal” of the SPD but seeking to repeat the same mistake the party has made twice since it was last dominant party in the Bundestag. The SPD has been unable to differentiate itself as a party in the period, has sank in the polls and enabled the far-right Alternative for Germany, which would be largest opposition party in the event of a Grand Coalition. The leadership seems willing to sacrifice the possibility of the party ever being electorally dominant again for Angela Merkel’s political survival. It remains for the membership to determine the future of the party at this historic juncture when they vote on the coalition deal.

Perhaps they would all do well to remember the words of the late great Brandenburg politician Regine Hildebrandt, who was known for nailing her colours to the mast. In 1999 she resigned from the state government in protest at a grand coalition, declaring she would not go into coalition with “those CDU arseholes”.