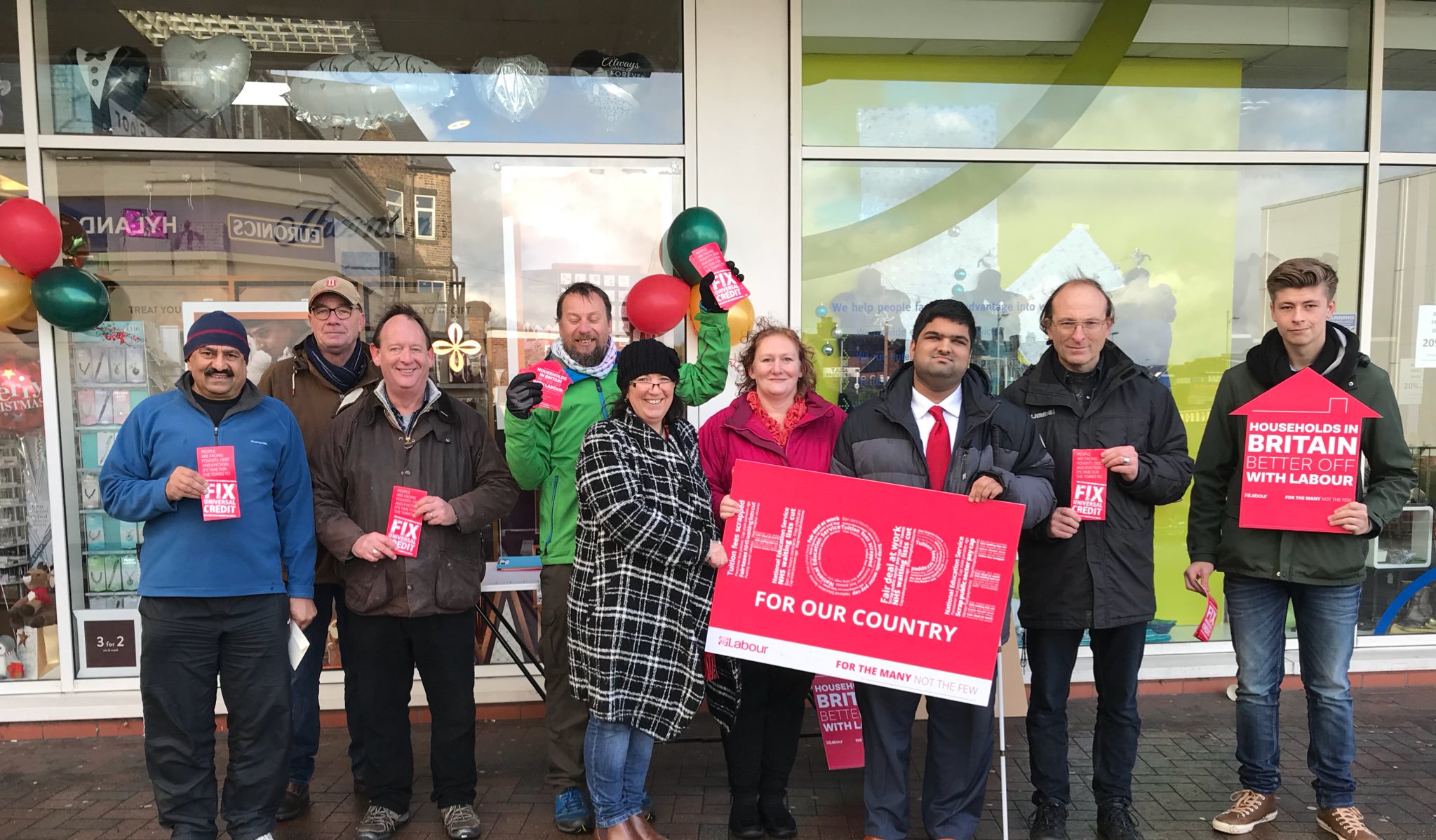 Back in July 2017, Damian Bailey – Momentum regional organiser for the West Midlands – inferred that among the candidates for the Stoke-on-Trent South seat there were two ‘preferred’ local names, both well known in the area and both left-leaning.

• See also: No to stitch-ups in the labour movement – why I’m resigning as Truro Momentum chair

Of the two, Ruth Rosenau had been responsible for bringing Jeremy Corbyn to Stoke for a rally in 2016 and was a sitting Councillor of seven years. She had helped defeat the BNP in the city. The other candidate, Andrew Fox-Hewitt, had spoken at the aforementioned rally but was somewhat less prominent.

Towards the end of October, Damian contacted members stating that the Momentum NCG (National Coordinating Group) would be endorsing a candidate for Stoke South in the following week, and that the decision would be made by the panel covering both the West and East Midlands. Anyone who wanted to be considered for support would have to apply via an application form. It was also stated that he would not have a vote on the decision, which begs the question: if local members aren’t asked for their views and the local organiser isn’t asked for theirs, how are grassroots members empowered?

Again, little was heard from the regional organiser until we moved into the shortlisting period. During this period, Rosenau began to gain considerable local and not-so-local support among Momentum activists.

On Friday 12th January 2018, the London-based barrister Mark McDonald was taken into one of the local hostelries in Longton where he announced that Momentum was going to endorse him, and that he would have the ‘great and good’ on his endorser list. On 15th January, an email was sent by Damian stating that other candidates had been unsuccessful in their application for Momentum support.

On 17th January, the lead for neighbouring Newcastle-under-Lyme Momentum was informed that Momentum had chosen to support another candidate over Ruth Rosenau. They were asked by regional Momentum whether they would post something in support of McDonald. Momentum NuL said that they wouldn’t – they highlighted that they were disappointed that there had been no local input, with no enquiries made about whom the local groups felt would be best placed to win backing. Many Stoke South Momentum members were likewise appalled that an ‘outsider’ had been imposed on them.

Once the leaflet from Momentum was sent out – by taxi to some members – there was furore at the local ‘activists’ chosen as endorsers. All four locals are on the right of the party, with one having stated on Facebook that he had been called a ‘Red Tory’ by some of the local ‘Corbyn-supporting scum’. The use of Bet 365 and Stoke City F.C. chairman Peter Coates as an endorser is also unusual considering Labour’s stance on online betting and Coates’ well known hostility to Corbyn and the left.

On 20th January, local members questioned Rebecca Long-Bailey MP as to why she had endorsed Mark McDonald. Long-Bailey questioned who Mark was and then said that she would have had the endorsement agreed via Unite the union.

This unfortunate episode has resulted in a number of members in Stoke South resigning from Momentum, including Ruth herself.