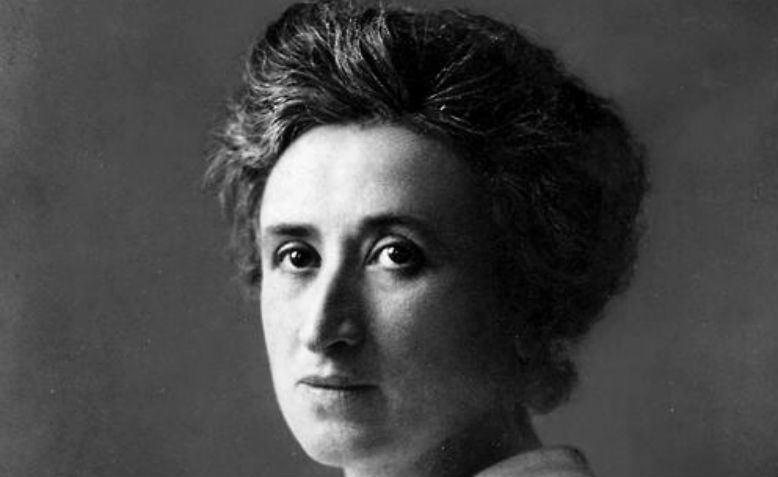 This speech was delivered at the Socialist International Congress, which took place in Amsterdam from 14th to 20th August 1904.

Following the entry of Alexandre Millerand into the cabinet of Waldeck-Rousseau in 1899, there was a fierce debate in both France and European Social Democracy about whether a socialist could serve in a bourgeois government. The Socialist Party of France, led by Guesde, was opposed to the opportunism of taking up a ministerial position, whilst the French Socialist Party, led by Jaurès, defended Millerand as a minister. The two parties later unified in 1905 on the basis of the Dresden resolution passed in Amsterdam which rejected participation in bourgeois governments.

This speech below by Luxemburg is in defence of the resolution which stated: “Social-Democracy can accept no participation in the Government under bourgeois society, this decision being in accordance with the Kautsky Resolution passed at the International Congress of Paris in 1900.”

Jean Jaurès, in opposing the Dresden resolution, argued that German Social Democracy was not entitled to play a leading role in the international workers’ movement since it possessed no revolutionary traditions and was politically powerless. Pierre Renaudel, another French Socialist delegate, also spoke against the resolution.

Not a single speaker has defended Jaurès’ position. We have done nothing other than condemn Jaurès in these two days, although we supposedly did not want to condemn him. Jaurès cautions against establishing general rules which cannot be broken. Since when is Jaurès so diligent? He and his friends have contravened Congress decisions repeatedly. What else can we do, other than establish rules for practical tactics? Do we neglect the significance our congresses have, our international solidarity?

Jaurès turns class struggle and international solidarity into merely an empty phrase. Renaudel is only the human shield of Jaurès. If a socialist minister in a bourgeois government cannot carry out their basic principles, then it is a matter of dignity to resign. If a revolutionary in moderate party has to disown their own principles, their dignity commands them to leave.

I don’t want the Renaudelian unity, the rift is regrettable but it is here. And nothing is more revolutionary than to recognise and to express what is.

Perfect resolutions have never been made. The Dresden Resolution is not merely a piece of paper but a historical fact, a symbol – embrace it and you do a great service to the cause of socialism!

Do you agree that there can be no progressive alliance with the bourgeoisie? Let us know what you think? Write a reply? theclarionmag@gmail.com