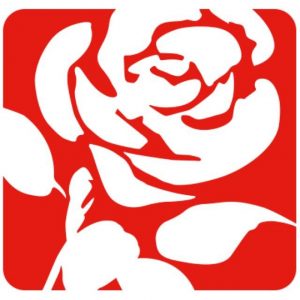 “Momentum is going to be organising for the Young Labour elections that are going to be taking place in February 2018. To decide the candidates that Momentum will be supporting, there will be a meeting of 40 Young Labour activists, including young members of the Momentum NCG, young trade unionists who are Momentum Members, Labour Muslim Network, and Momentum members on Young Labour National Committee, the regional boards and National Policy Forum representatives.”

Rida proposed Momentum hold an online all members’ ballot of its young members, but the NCG rejected this.

Convening a stakeholders-type meeting is not inherently unreasonable (contrary to the kind of arguments made a year ago in favour of doing everything by online ballot – by the very people who now refuse to have any online ballots!) However the process has been conducted on a very short timescale (the meeting is due to take place the weekend of 16-17 December) and virtually in secret – as far as we know The Clarion website is the only place where it has been explained publicly. In addition the criteria for being invited are unclear and questionable. The criterion of having been elected to a position last time around cuts against participation of newer activists.

The Clarion is supporting Sahaya James’ candidacy for NEC Youth Rep and we understand a number of other radical/class-struggle socialists have also put their names forward for positions on the slate. (Nominations closed at 5pm on Thursday 14 December.) Let us hope that we do not end up with a tightly controlled, monofactional list.