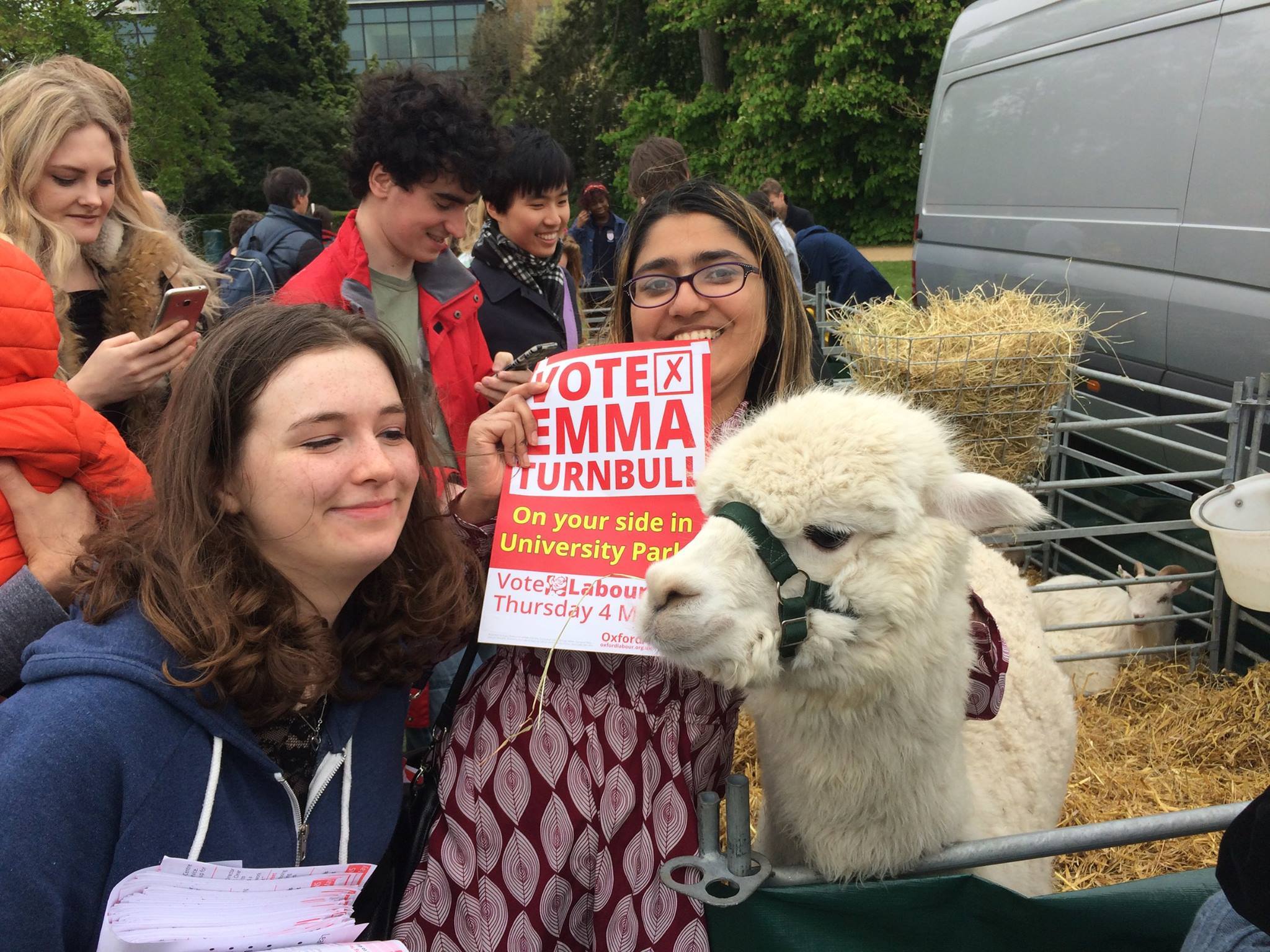 This is going to be quite a brief summary of decisions taken at the last Momentum National Co-ordinating Group meeting on December 2nd. If you have any more questions, please feel free to contact me (ridavaquas@gmail.com).