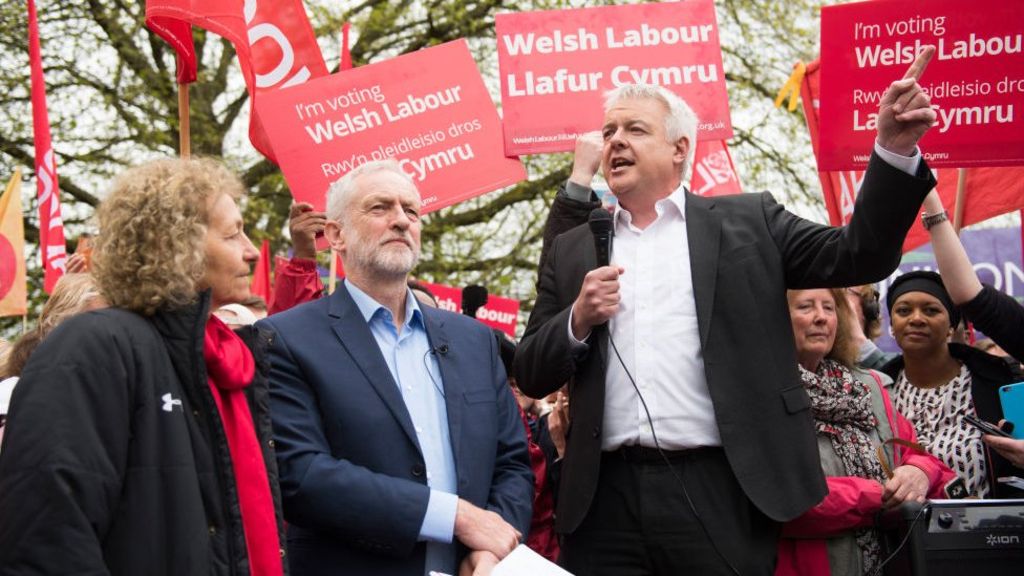 Earlier this month, Labour’s Welsh Executive Committee made a decision that will affect Welsh politics for years to come, and which set itself against the historic tide of our movement. It chose to keep the outdated electoral college for leadership elections, rejecting the one-member-one-vote system that elected Jeremy Corbyn, made Labour across the UK the mass membership organisation it is today, and has been accepted by Scottish Labour, leading to the election of Richard Leonard.

The arguments put forward in defence (and the attitude is very much defensive) of this decision are so predictably tedious they’re hardly worth going into. Nobody seems able to explain why 58 politicians should have the same voting power as 30,000 members, preferring instead to return to platitudes about the “Labour family”, and most significantly, trade unions’ more important role in Wales. As if OMOV leaders like Corbyn and Leonard are somehow divorced from union demands! In fact, if the unions are proportionally larger in Wales, their members should get a collectively larger say in OMOV than those in other parts of the UK, and with high turnout would greatly outnumber members. Then again, I’m not sure how serious our opponents are; I’ve heard one argue that we have the electoral college to thank for lower unemployment in Wales!

The real agenda of those officials who made this decision is hidden in plain sight: keeping power in Wales concentrated in the hands of toxic clique around Carwyn Jones, and out of the hands of an energetic new membership, who joined in the expectation of full democratic rights. It’s as though the Welsh leadership think you can have a tripled membership without any more membership power, resulting only in the reduced voting power of individual members within an arbitrary fixed third. It’s an attitude reflective of a managerial style of politics, where the ever so honourable and important grown-ups get to make the decisions; an attitude wholly out of place in a democratic socialist party.

Carwyn Jones chose to break the news in an email to all members, which deceptively described the current system as “OMOV within an electoral college”. All members are equal, but some are more equal than others. He also wrote that it’s “right that we in Welsh Labour make decisions here in Wales that work best for Wales.” We have not yet had confirmation of exactly what it is about the nature of Wales that makes its Labour members less capable of making decisions for themselves. Apparently this is an example of Welsh Labour taking the lead – by living in the past. But it would not be the first time that Welsh Labour has abused the devolution of party management to rule by diktat, in spite of its Corbyn-supporting membership.

During every election campaign under Corbyn’s leadership, rightwingers have boasted Welsh Labour’s worst-kept secret: Carwyn Jones goes out of his way to stop Jeremy visiting Wales. To be generous, this was before the final proof was provided in June that Corbyn is an asset, not a burden. Even so, in an act of stubborness so obtuse it puts petty gripes before proven political potential, Welsh Labour still refuses to use the central party’s slogan “For the many, not the few”, on the scant grounds that it is apparently impossible to translate into Welsh. An online brainstorming session of Welsh Labour activists was able to produce numerous translations, concluding that the phrase actually works better in Welsh.

It was therefore no surprise that the party management did everything possible to suppress democracy – Ignoring the vast majority of responses from CLPs, which supported OMOV, refusing to allow conference to review its decision, and doing very little to make members aware of the consultation. Sadly, accounts from constituency reps on the Welsh Executive Committee confirm that the unions which opposed OMOV failed to meaningfully consult their members. The political culture in Wales that needs changing is deeply entrenched.

But change it we must. Also agreed at this crunch Welsh Executive Committee meeting was the introduction of a deputy leader, the election of whom is to be held early next year, on an All Women Shortlist (a good thing in my view). Although it’s extremely frustrating that the management seeks to rush through this process before the electoral college system can be challenged at conference, this contest provides an opportunity to air our grievances. We must make OMOV the issue of the campaign, challenging candidates on it at hustings, and if none are supportive, staging walk-outs to expose the bankruptcy of the contest. As members, we should make our support conditional on fighting this decision. As trade unionists, we must demand proper representation from our union officials. And as Constituency Labour Parties, we must make our views known to our AMs and MPs, many of whom claim not to have been consulted by those who voted on their behalf at the WEC. Julie Morgan AM ought to be given credit for passionately speaking up for OMOV at a meeting of her CLP, which was the first to carry a motion opposing the decision. Other efforts to take the issue to conference are already well underway.

But it will take much more than demands over the course of one deputy leadership contest to overturn this decision. The Labour left in Wales is currently at a disadvantage compared to the Left in England, where Momentum is able to instantly send out effective calls-to-arms to its thousands of supporters. Welsh Labour Grassroots, though affiliated to Momentum, has nothing like the same resources, and though it successfully organises its existing base to make vital interventions, has yet to fully tap into the great Corbyn-supporting majority of new, younger members.

This presents the opportunity to create a bottom-up Welsh left that is true to its roots, drawing on our proud history of struggle, as the home of formative figures like Nye Bevan. We need organic social media campaigns to emulate the great success of pages like Red Labour, informing and empowering members to organise and take party democracy into their own hands. There is only so long the right can use process to obstruct us, if we are clear and united in our aims. A Corbyn government will need the whole party backing it to the hilt, and Wales, as the poorest nation in the UK, needs a Labour Party willing to go further when necessary. With solidarity from members in England and Scotland, Wales too will transform its politics. And the Welsh Government will need to do this, if the experience of weakened social democrats across the west is anything to go by.