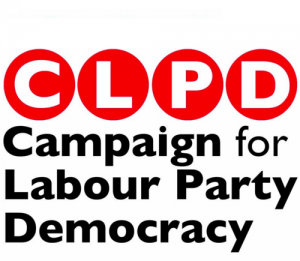 This program for democratising the Labour Party was put together and published by the Campaign for Labour Party Democracy as a submission to the official party review in 2011 (in which virtually all submissions were ignored and a terrible, anti-democratic set of reforms were produced at the last minute).

It contains much that is extremely relevant for the current debates on Labour democracy, as we prepare for a new, hopefully much more serious Democracy Review led by Katy Clark. Please read and circulate.