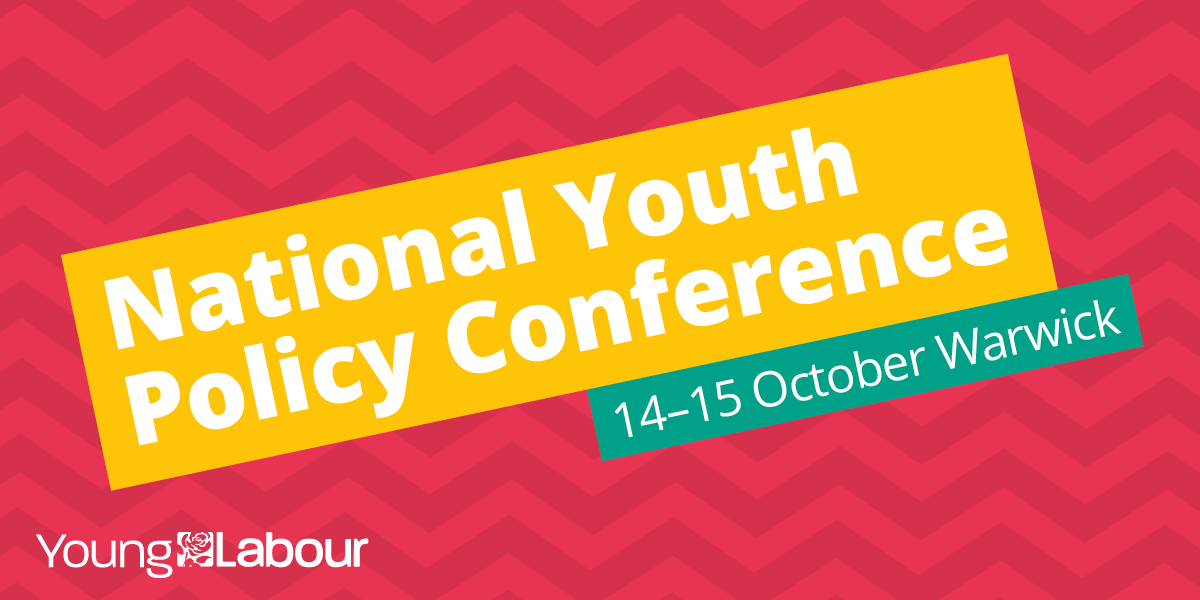 Young Labour has, for a very long time, seemed a very distant and unaccountable organisation that whilst having a membership of tens of thousands, in practice seems to only involve very few. There has been a scarcity of thriving Young Labour groups at a local level, and national events are few and far between, involving only a few hundred at most.

The political stagnation resulting from Young Labour’s absence at a community level in many areas is deepened by a lack of meaningful democracy nationally. The National Committee is elected every two years, and only meets every two months. It is very far from being a robust structure which has the vigour and organisational resources to coordinate large scale political activity. Young Labour does not even have its own funds, let alone control over them. None of the significant arrangements of the Young Labour Policy Conference in October were decided by the National Committee, in fact they weren’t even discussed with us. What we have is a youth wing lacking activity, democracy and autonomy.

This is what we have to fight to change.

In Warwick on 14th to 15th October, we will have our first Policy Conference in three years, where Young Labour members can democratically debate and adopt policy that we should go on to campaign for. We should use this as a crucial opportunity to invigorate the political organisation and to make it the vibrant expression of the liveliest and most militant aspirations of young socialists in the country.

That means ceding no ground to those who allege erecting national borders as a form of advancing workers’ interests, but proudly committing to defending and extending freedom of movement. Our youth movement can and must be a really international movement in which solidarity doesn’t conduct a passport check.

Moreover our youth movement should put young workers’ strikes at the top of the agenda. McDonald’s workers are striking for the Living Wage for the first time in UK history. Over the past year, the strike across Picturehouse cinemas for the Living Wage, sick pay and union recognition has spread to six sites. Workplace organising is contagious, and it’s our duty to spread that bug!

We can make a start on this by committing to a policy that fights for stronger trade union rights for all workers and make Young Labour groups organise practical solidarity for these strikes, doing everything from joining picket lines and running collections for the strike funds. And most importantly, we should be forming Young Labour groups that teach us how we can do the exact same thing as the inspirational workers at Picturehouse and McDonald’s: organise against our bosses.

What has to be remembered is that our tasks don’t end at Young Labour Conference, rather they only begin there. A banner raised at Conference that calls for workplace organising, free movement and democracy can only be effective if an ever greater number of young people are inspired to march under it, and to carry it forward. We have to revitalise Young Labour from the grassroots upwards to make it a worthy instrument to transform society.