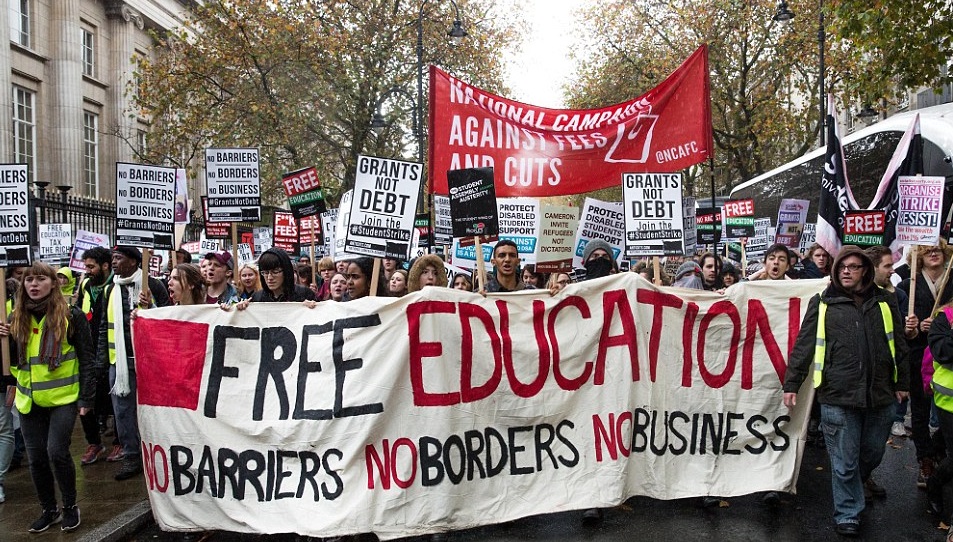 In the recent general election,we saw Labour gain seats up and down the country — winning with the most progressive and socialist manifesto we have seen from Labour in decades.

Millions of people voted to tax the rich and fund free education, bringing us closer than ever to abolishing tuition fees than we have been since their introduction.

It would be a loss for the student movement not to capitalise on the successes of Labour and the appetite for free education amongst young people and beyond; and not to intervene in the ongoing debate on tuition fees which recently showed very clear proof that the current system is disastrous and unfair. It is for these reasons that the National Campaign Against Fees and Cuts is organising a “Free Education Now — Tax The Rich” National Demonstration on 15 November in London.

There is no shortage of wealth in our society, it is just stored up in the hands of the few. When there is plenty of money to fund Trident and the selling of arms, there is money to fund free education. Education should be a public good, not a commodity to be bought or sold; and investing in education is investing to create decent jobs, supporting students and workers.

We want a fully funded education system for all — home and international students. We want an end to the unfair maintenance loan system which sees the poorest students graduating with the highest amount of debt. We want living grants for all: everyone should have the ability to live and study. We want a free, democratic and accessible university system, run in the interest of students, not profit.

We have seen the continuous marketisation of education, with rising fees, and the introduction of the Teaching Excellence Framework in the recent Higher Education Bill, destroy our education. Just recently, over twenty campuses across the UK have announced job cuts, driven by the government’s successive rounds of marketisation. We have seen FE utterly decimated.

It is our role as students to continue the fight for a public education system,for workers’ rights on campus, and for free education. The recent general election was a splinter of hope for many, especially for us. In the NUS itself, we have seen the debate on free education shift drastically — so much so that it has now become almost common sense.

But this demonstration shouldn’t just be limited to those inside the student movement — Labour and Young Labour groups should mobilise around it too.

• Find out about the demonstration here. 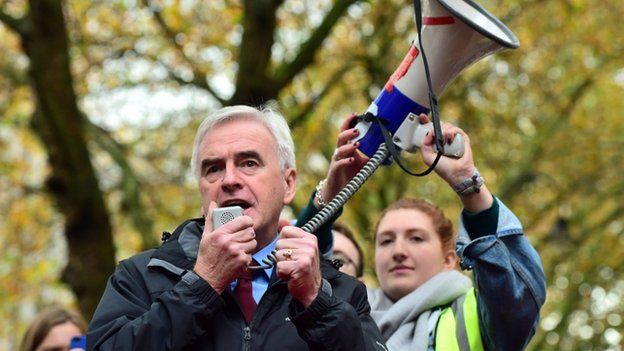