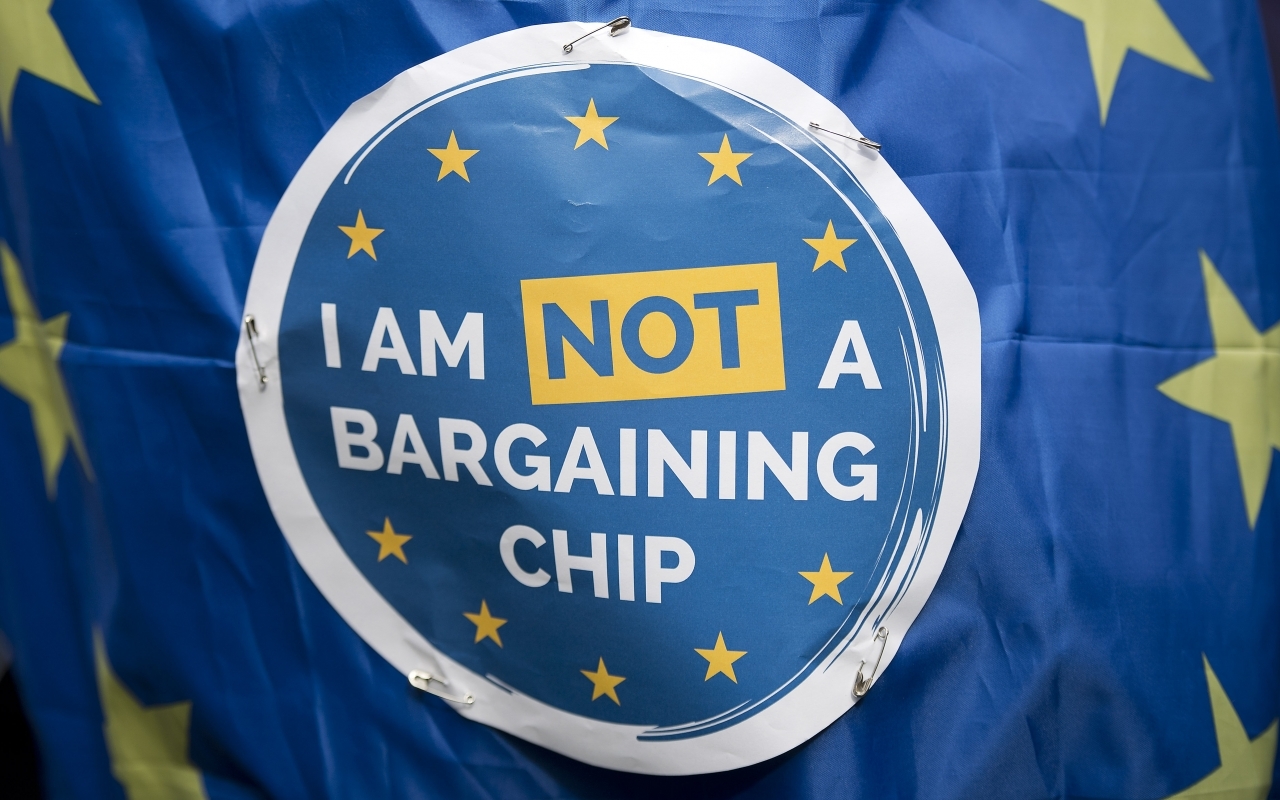 The Labour Campaign for Free Movement was launched in early August by a broad coalition of Labour Party members and supporters. We aim to defend and extend freedom of movement. That includes people, like myself and The Clarion, who want to see a world of open borders, as well as those who want to defend existing EU free movement, for a variety of reasons, take a more generous stance towards refugees and so on.

Our statement already has 2,400 signatories, including MPs like Clive Lewis, David Lammy and Tulip Siddiq, and general secretaries and leading activists from a range of unions – some of whom backed “Remain”, but others, for instance in the Bakers’ Union, who backed “Leave”. We have signatories from various Labour factions – Momentum, of course, Open Labour, even Progress. At the same time, we’re an explicitly left-wing campaign. We talk in terms of solidarity, not charity; we expose the brutality of the border regime; and we highlight and support trade union struggles, including by migrant workers.

We set up in response to Jeremy Corbyn retreating on free movement, and his comments on the “wholesale importation” of Eastern European workers. The 2017 manifesto was the most radical one we’ve had for a long time, of course, but not on immigration. It uses positive language, but if you look at the policy it’s actually very restrictive. It commits to ending free movement between the UK and the EU. It commits to stopping more migrants accessing public funds.

In the general election Labour’s approach was to downplay the issue, quite successfully, in that immigration did not play that much of a role in the election. Clearly this approach cannot continue forever, though. Keir Starmer has just made an announcement about what Labour’s Brexit policy will now be, which involves seeking access to the single market, but also a special deal on migration, which means seeking to limit free movement.

Whenever Jeremy Corbyn makes a statement about migrants or freedom of movement, some comrades try to explain it away. Unfortunately,the policy is actually pretty clear. It’s easy to see why the leadership has retreated on this, because there is a lot of pressure, of course from the right, but also from some on the left. Within Momentum there are people who support whatever Corbyn says, but also people who actively favour borders, who believe in a Stalinist-type policy, of “socialism”in one country.

When we launched the campaign we got some objections about dividing the left – as Corbyn supporters we should all stick together and not undermine the leadership. That is the wrong approach. We know that Labour does not have a good record on immigration. We remember Blair expanding detention centres. We remember the “Controls on immigration” mug in 2015. Corbyn and McDonnell opposed that, and took progressive pro-migrant positions. Why shouldn’t we organise to ensure those same arguments win now?

We need a campaign from a clearly left-wing perspective. It’s all very well to talk abstractly about equality and diversity, or about how migrants contribute to our society, how migrants are scientists and writers, but then most of us aren’t. Most of us migrants are ordinary people, suffering the same problems as British workers, and we’re also central to organising against those problems.

So we challenge the idea, for instance, that migration brings down wages, but at the same time we’re highlighting organising by migrant workers which is actually raising wages, for instance cleaners’struggles in London, and we’re supporting workers’struggles generally.

There are legitimate concerns – about wages, about housing, about public services, which need to be addressed by pointing the finger right at those who are actually responsible, at the bosses, at the government, at the ruling class. We need solidarity within and across borders, pointing out who our actual enemies are, and highlighting the radical history of migrants’ role in the labour movement.

We cannot allow Labour to give an inch on this issue, because as soon as we concede that migration is the cause of social problems, we are a) lying and b) giving free rein to the racists and the capitalists who would rather see the working class divided on nationality than united in struggle.

Any anti-migrant rhetoric needs to be challenged head on. We need to be clear that in fact greater controls on people’s movement mean more exploitation, more austerity and a weaker workers’ movement. We need to unite the labour movement around support for migrants’ rights and free movement.

Whatever happens at Labour Party conference, the fight will continue. We must take this opportunity to shape the future of the labour movement.

• For the campaign’s model motion for CLPs to send to Labour Party conference (deadline 14 September), see here.
• For how else you can get involved, see here.
• For a wide variety of articles on these issues on the LCFM blog, see here.