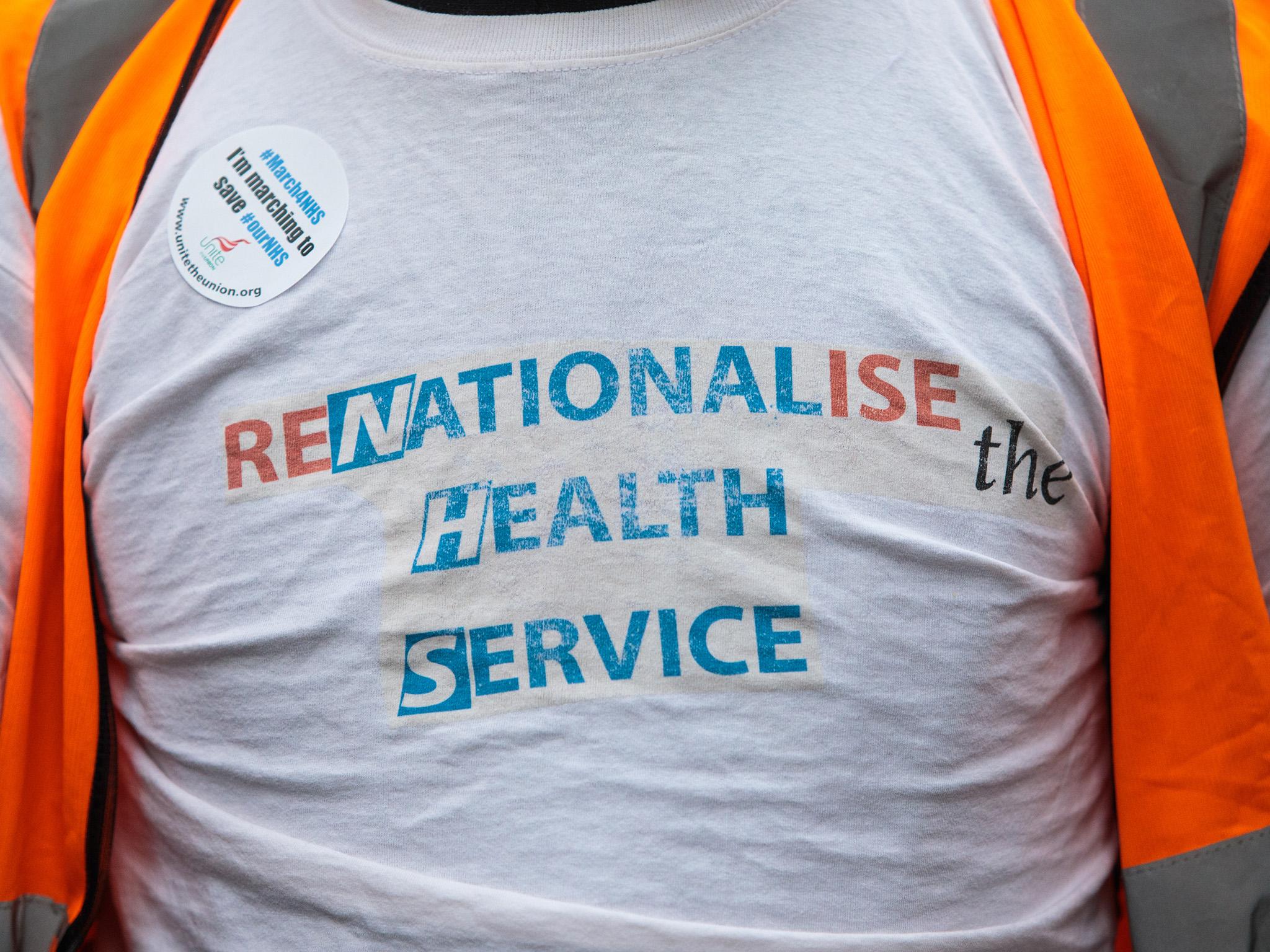 For the debate at conference in 2016 and what Labour’s health policy says after the motion passed there, see here. For some more background see also here.

• The NHS Accountable Care System (ACS) contracts announced on 7 August impose a basis for 44+ local health services to replace England’s NHS, bypassing Parliamentary debate and legislative process.
• On 9 August, the House of Commons Library revealed a doubling of the number of NHS sites proposed for sale. 117 of these currently provide clinical services.

Like their US templates, ACSs will provide limited services on restricted budgets, replacing NHS hospitals with deskilled community units.

This will worsen health indicators like the long term increase in life expectancy, stalled since 2010.

Conference recognises that reversing this process demands more than amending the 2012 Health and Social Care Act and calls for our next manifesto to include existing Party policy to restore our fully-funded, comprehensive, universal, publicly-provided and owned NHS without user charges, as per the NHS Bill (2016-17).