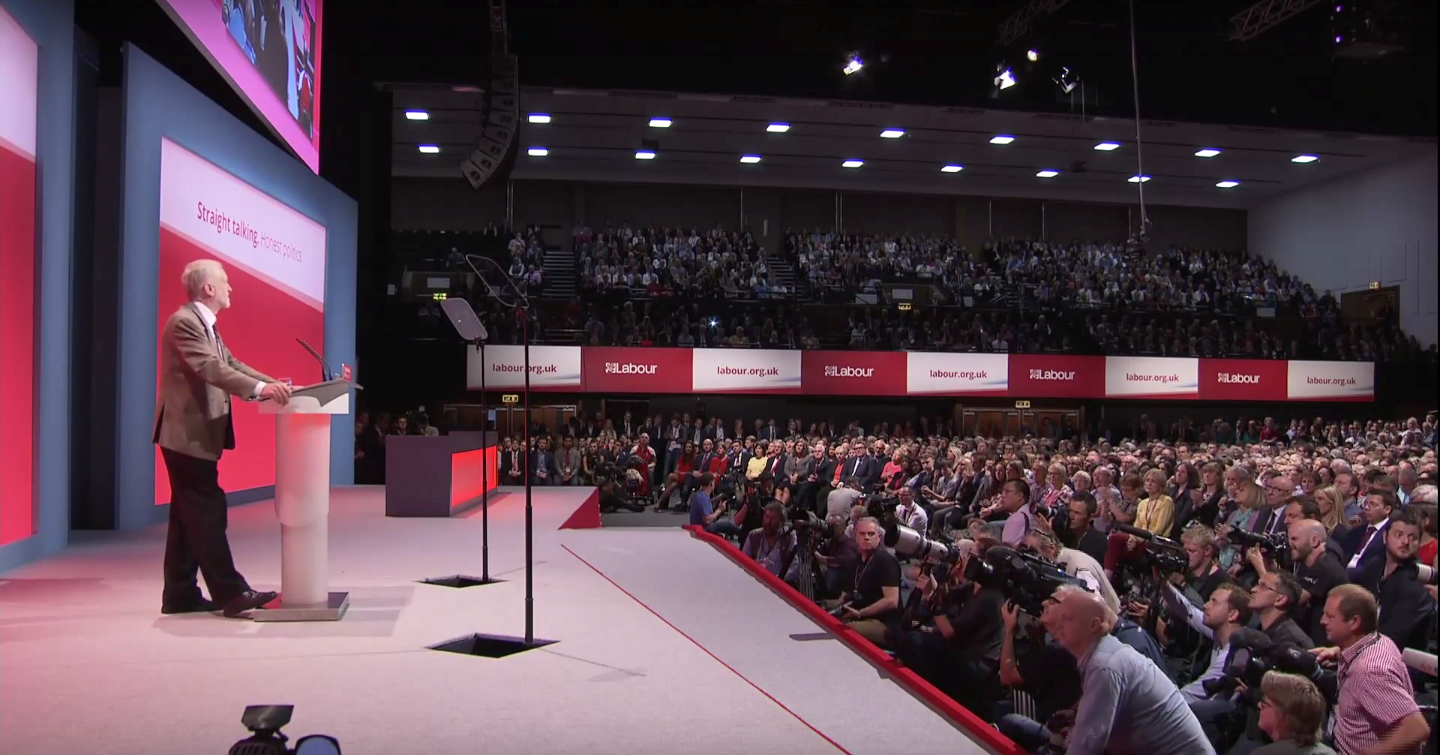 The Clarion is promoting the following contemporary resolutions for CLPs to send to the 2017 Labour Party conference. Please note that all these motions have been updated since earlier drafts. For how these motions work and how to submit them, see here. CLPs have until 14 September to submit.

These issues are our priorities, but we are also promoting other left-wing motions produced by various organisations and individuals. If there is a topic you want to submit a motion on not covered here, get in touch: theclarionmag@gmail.com

MIGRATION AND FREE MOVEMENT: AN AGENDA OF HOPE AND SOLIDARITY

[This resolution was written by the Labour Campaign for Free Movement.]

Conference notes that on 18 August the Bakers, Food and Allied Workers’ Union announced Britain’s first ever McDonald’s strike, on 4 September in Cambridge and Crayford – demanding £10ph, guaranteed secure hours and union recognition. This is a big deal.

We note the recent victories against outsourcing and casualisation won by cleaners at LSE and SOAS.

Labour wholeheartedly supports workers’ struggles. Our manifesto rightly said: “the most effective way to maintain good rights at work is collectively through a union”. Strong unions, freed from legal shackles and bolstered by positive legal rights, will be key to tackling poverty, insecurity and inequality, transforming society and creating an economy that works for the many, not the few.

For unions to be effective, workers need an effective right to strike. We note that conference 2015 voted unanimously to “legislate for strong rights to unionise, win recognition and collective bargaining, strike, picket and take solidarity action”.

Labour will
• Support all workers standing up for their rights.
• Integrate campaigns for policies like £10ph and scrapping zero hours contracts with supporting strikes and workers’ struggles.
• Scrap all anti-union laws and introduce a strong legal charter of workers’ rights – to unionise; win recognition and collective bargaining; strike, for purposes of workers’ own choosing including in solidarity with other workers and for political goals; and picket freely.

Conference notes that on August 9, 2007, BNP Paribas froze three of its funds due to “the complete evaporation of liquidity in certain market segments”: it is now a decade since the banks sparked a global economic crisis.

Despite the £850bn bailout and public guarantee of the UK banking sector, we are alarmed to note that on 3 August 2017, the governor of the Bank of England warned of the dangers of the UK returning to the “light touch” banking regulation that contributed to the post-2007 financial crisis.

We note the 21 August announcement from consumer group Which? that bank branches are shutting at a rate of ten a day.

Since the credit crunch bankers’ bonuses have totalled £128bn, while virtually all working people have suffered austerity. The situation is already intolerable. Another banking crisis would have dire consequences.

We can have no confidence in a private banking sector subject only to “regulatory oversight”. Democratic public ownership is imperative in order to guarantee economic security. We can’t control what we don’t own.

We therefore applaud and adopt the TUC’s policy to nationalise the banks and create a “publicly owned banking service, democratically and accountably managed… [to] play a central role in building a sustainable economy, investing in transport, green industries, housing, creating jobs and assisting recovery in the interests of working people”.

Conference resolves specifically that the next Labour government will bring the largest retail, commercial and investment banks into 100% democratic public ownership, with compensation only for small shareholders.