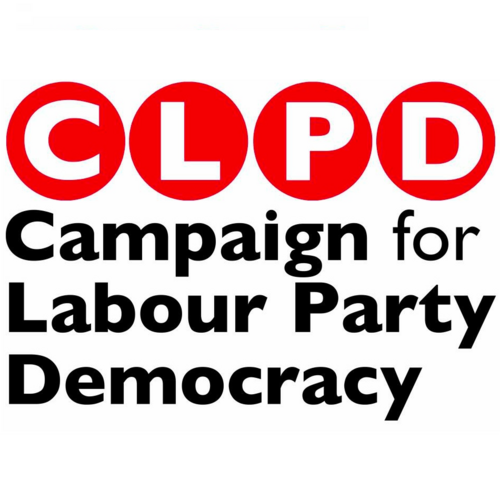 The following democratic rule changes (constitutional amendments) were submitted last year and so are coming up at this year’s Labour Party conference unless the Conference Arrangements Committee, for now still dominated by the right, rules them out of order or they are somehow manoeuvred out. The NEC can still submit changes for this year – last year the right successfully used it to submit their anti-democratic changes!

Added up these rule changes would make quite a significant difference to strengthening Labour Party democracy, including beginning the work of restoring a sovereign conference. It is worth saying that they the result of work from activists, particularly in the Campaign for Labour Party Democracy, and not a push from the leadership or from Momentum nationally.

For a PDF file of all rule changes submitted this year, see here.

“In the event that a potential challenger attains the threshold and that an election will take place, the incumbent (Leader or Deputy Leader) will be automatically included on the ballot”

“In the case of a vacancy for leader or deputy leader, each nomination must be supported by 15 per cent of the combined Commons members of the PLP and members of the EPLP. Nominations not attaining this threshold shall be null and void.”

Rule change 3: so CLPs can submit a rule change AND a contemporary resolution

Rule change 5: abolishing the one year’s delay for rule changes from CLPs

Add a new sub-clause 2I at end: All constitutional amendments submitted by affiliated organisations and CLPs that are accepted as in order shall be timetabled for debate at the first party conference following their submission.

Amend the first sentence as follows: delete “contemporary” and delete “which is not substantially addressed by reports of the NEC or NPF or Conference.” and replace the latter with “on a matter of policy, campaigning or Party organisation and finance”.

Amend the second sentence: delete “determine whether the motions meet these criteria and”

Delete all and insert new sub-clauses as follows:

2. Additionally, CLP campaign co-ordinators shall be ex officio members of the LGC. Any sitting MP, AM, MSP, MEP, PCC and/or PPC may attend their LGC. Where a Co- operative Party council exists for the area concerned and they sponsor candidates in local elections they shall be entitled to appoint a member to the LGC.

3. The LGC shall meet at least four times per year with representatives of the Labour group where one exists.

Add at the end after Sub-clause 3, a new Sub-clause 4 as follows: “Young Labour shall have its own constitution and standing orders, to be determined by the Young Labour AGM.”