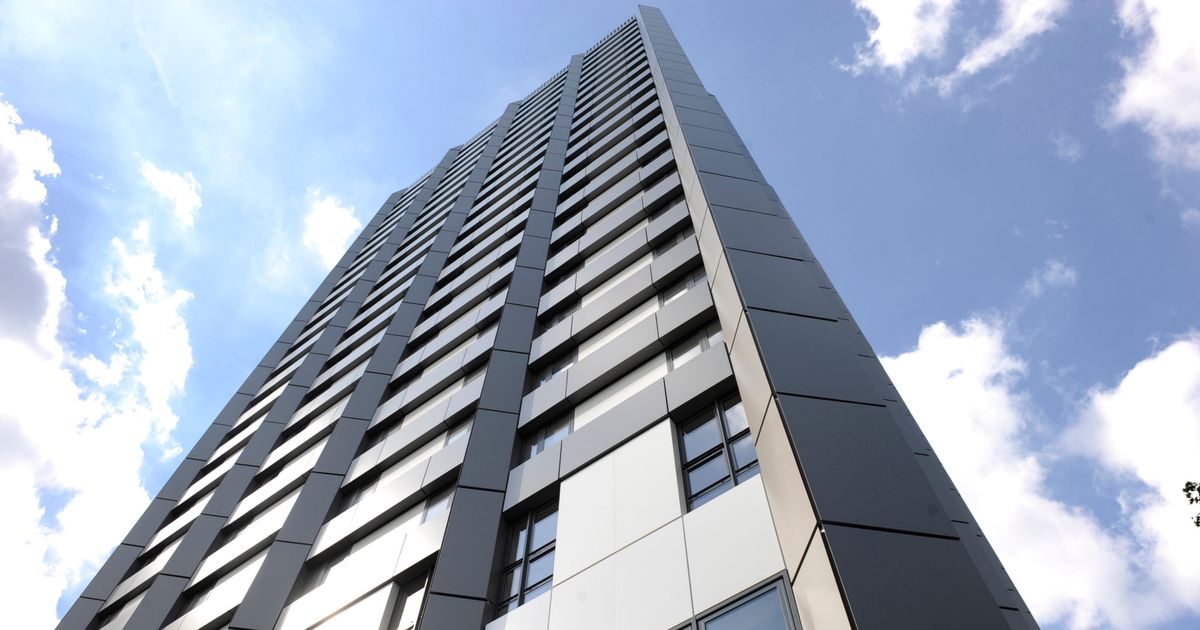 If I had any say in how Labour builds on its impressive June 8 election result, the party would focus on housing as its major policy push.

The horrific events at Grenfell Tower brought issues about social housing and disregard for the people who live in it into sharp focus.

The neglect and indifference that the residents of the block were met with will come as no shock to nobody who has lived in social housing or who has claimed benefits but the fire forced the rest of the country to sit up and take notice.

Labour should encourage a massive push for democratisation on the council estates of Britain. The party has done lots of work on local levels encouraging the setting up of tenants’ associations, but this work could be more formal and more joined up.There are countless guides to setting up tenants’ associations online but if the party used its organisational infrastructure to knock on every door and explain why joining would give the residents more say and more security, this would be a good way into the lives that the party has too often given up on or taken for granted.

Of course setting up an association is only the first step Grenfell Tower had an association but it was ignored for years. The party could act as a capacity builder for associations, holding workshops showing them how to be more effective in fighting for the rights of residents and could help promote alliances between associations fighting on the same issues. Of course this work would give Labour much better data about the various estates across the country but more importantly it would give residents a greater sense of their agency. People who feel they have agency are much more likely to engage in the political process as a whole.

Housing is an issue that impacts almost everyone living in Britain. With over 250,000 homeless in Britain, over 5% living in overcrowded homes, 17% living in social housing and 37% renting privately, finding an keeping a reasonable home at a reasonable cost is an on going concern for a huge swathe of Britain. I’ve had a council home for 27 years, and it has allowed me a flexibility that many can only dream of.

Making a strong argument for building council homes, controlling rents and taking the wind out of the housing market will be a huge winner that could change Britain and its attitudes just as much as Thatcher famously did with her Right to Buy scheme, which saw around two million homes move from the social to the private sector.

After Grenfell: demands to fight for

The editors of The Clarion are shocked but not entirely surprised by the terrible events in West London. We send our solidarity to the friends and families of those who have died, to the displaced and dispossessed and to their community.

The labour movement should fight for:

• For councils to stop and reverse outsourcing.
• For the reversal of fire service cuts and restoration of scrapped fire service checks.
• For a legal mandate and the necessary funding for all councils to carry out fire audits and consequent works.
• Jeremy Corbyn’s call to occupy and requisition the homes of the rich is absolutely right. Housing victims from Grenfell Towers in this way should be only the start. Empty properties should be taken and used to provide decent homes for as many people as possible.