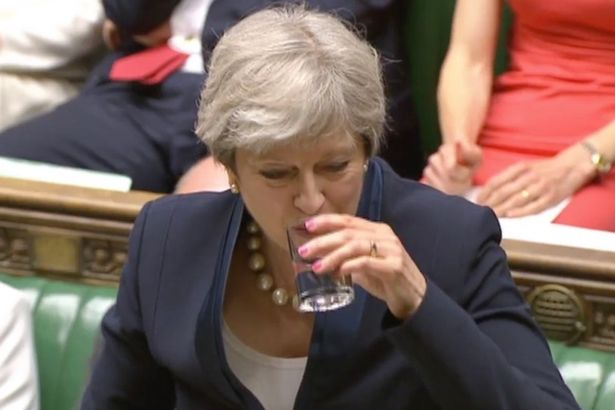 The Mirror reports that a question from Dulwich and West Norwood MP about Picturehouse cinema workers’ strike and the sacking of their unions reps caused Theresa May to flounder in Parliament.

Hayes, who signed a recent letter about the strike from John McDonnell and other Labour MPs to the Guardian, asked:

“Will the Prime Minister join me in calling on Picturehouse cinemas, who made a profit last year of more than £80million, to pay their staff the London living wage and reinstate their local reps immediately?”

May tried to dodge the question, stating that this was “about a relationship between employers and their employers”. She then came close to saying that the Picturehouse workers were lucky to have jobs: “[the important thing is] taking the right decisions [like keeping wages low and sacking union reps?] to ensure we’re growing the economy and providing those jobs for people in the first place”.

But according to the Mirror she struggled to answer the question at all.

Helen Hayes should be congratulated. We need a lot more of Labour MPs, including the leadership, bringing workers’ struggles into Parliament in this way. Its impact on the Tories is evident.