Even before the last votes were being counted on 8 June, Labour gains across the country forced a number of contrite public statements from a number of prominent right wing Labour MPs.

Some offered heartfelt apologies, others cautious declarations of a ceasefire in the PLP. Others were more strident, sticking to the pre-election script of chipping away at Corbyn any chance they got. Chris Leslie MP was the most bold, touring the TV studios and telling anyone who would listen that the result wasn’t good enough. Theresa May’s campaign was so bad it was an “open goal” and Corbyn missed it.

Of course there is some truth that this was the “worst Tory election in history”, as the Spectator sadly admitted, and that Labour could have won it. But Labour was so far behind in the polls when it started a hung parliament was clearly the best result that could be hoped for. A large part of the blame for this lies with the very same right-wing MPs and their antics over the last year. 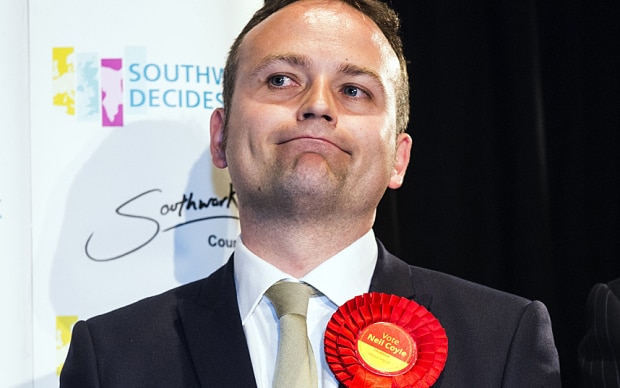 The right are now demanding re-entry to the shadow cabinet. Neil Coyle wrote in the virulently anti-Labour Daily Mail that “It is deeply disappointing that leading lights and steady hands continue to be ignored in appointments to Corbyn’s post-election Shadow Cabinet.”

Coyle is one of those on the right that demands a broad church when the left is ascendant so they can undermine the leadership and close ranks and force the left out when the right is in charge.

“The truly troubling poser is not ‘Do you think Mr Corbyn can win?’ but ‘Do you want him to?'”
— Philip Collins appeals to Labour MPs to continue to undermine Corbyn, The Times, 16 June

It is good that Corbyn has not fallen for this. The right spent 18 months damaging Corbyn and the left as much as possible in the hope that he would be forced out.Their political vision and project is entirely different to the left’s. Corbyn wants to bring back social democracy to the UK as a way of undoing neoliberalism and austerity. Many of the right MPs still back neo-liberalism and many still accept the need for austerity.

Reintroducing the right back into the shadow cabinet would only strengthen the forces that want to undo the gains that have been made in recent years.

Labour needs to win an election and form a government.That is a very real prospect in the next couple of years.With all the energy and momentum (ahem!) now behind the left, what do the right think they have to offer?