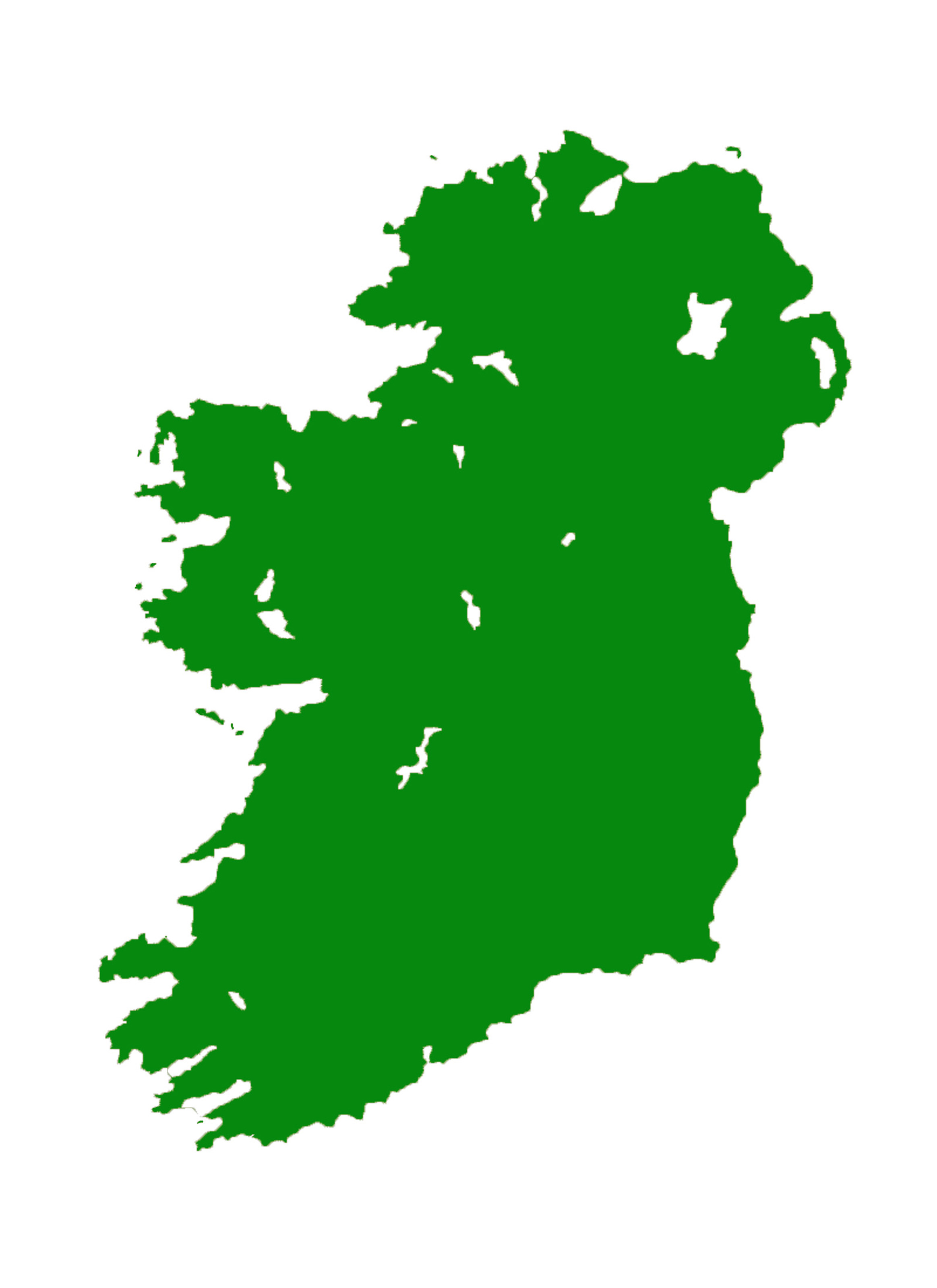 One major attack line from the Tories and their press during the General Election was Jeremy Corbyn, John McDonnell and Dianne Abbott’s alleged links to Sinn Féin and the Provisional IRA in the 1980s.

It is true that the current Labour leadership has long-standing links to the Irish republican movement. Though it is possible to argue about whether their support for the Irish cause was sufficiently critical of the politics of Sinn Féin, which is far more populist than socialist, is exclusively Catholic and only begrudgingly recognised that the major obstacle to achieving a united Ireland was popular Protestant opposition, it is to their credit as British politicians that Corbyn and his comrades laid the blame for the conflict squarely at the feet of the British ruling-class.

The roots of the conflict lie in the anti-democratic partition of Ireland by Britain, which created a sectarian Northern Ireland state that discriminated against its Catholic minority. It was in this factory of grievances that the Troubles was manufactured. That is why Corbyn was correct to refuse to condemn IRA activity without also condemning loyalists and the British Army.

In response to the recent press campaign, the Labour leadership has portrayed its stance as simply a precocious advocacy of what eventually became the peace process. This is true to the extent that they sought dialogue with the republican movement – at a time when the British government also did so, but in secret.

However, viewing Corbyn’s position in the 1980s as a proto-peace process threatens to downplay what made the Labour left’s position of support for Irish self-determination and opposition to British imperialism and partition distinct, in both its merits and limitations, from the view later held by New Labour and reflected in the Good Friday Agreement.