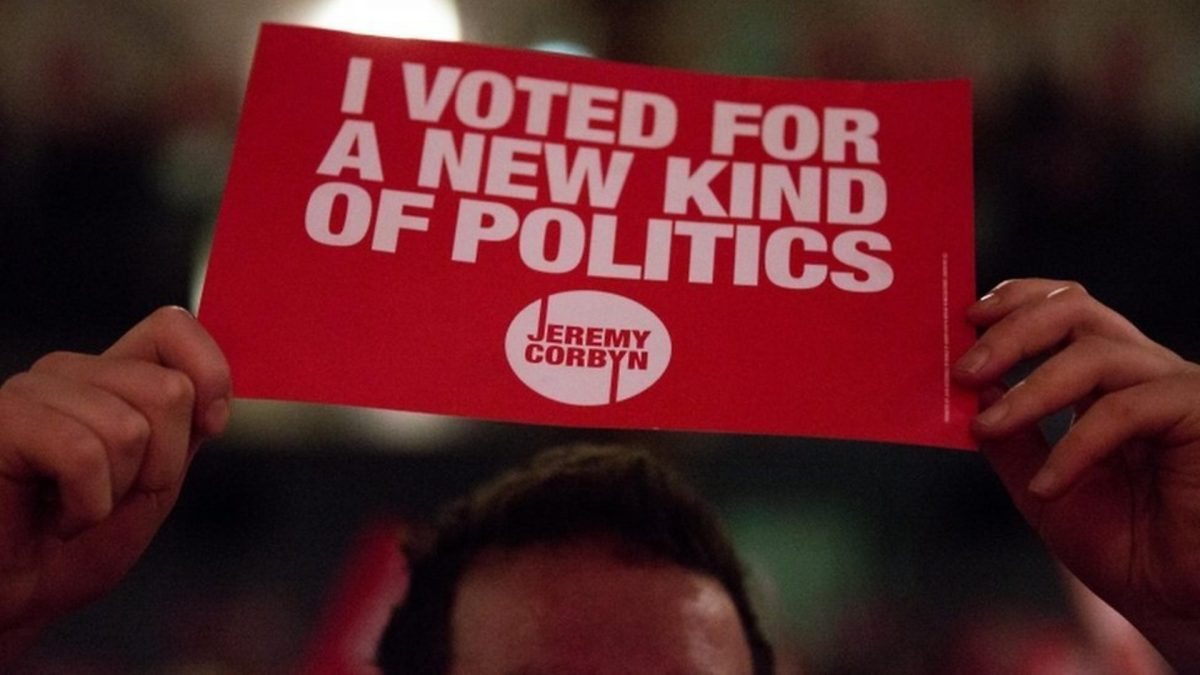 Shortly before the general election, a narrow majority on the national committee of the (currently defunct) Momentum Youth and Students group voted to expel those expelled by the Labour Party and to bar members of socialist groups from any future MYS events.

The motion passed was based on a motion overwhelming rejected, with only two votes for, at a Scottish Labour Young Socialists conference earlier this year. However, it goes further: the motion to SLYS said that membership of specific socialist groups should not be incompatible with Labour membership, whereas this motion removes the word “not” (!) and thus not only seeks to exclude people from MYS but endorses expulsions from Labour. The SLYS motion also said “The Labour Left in general should be opposed to purges and proscriptions within the party”. Naturally the MYS motion does not say this!

The following people voted for the motion: Lotte Boumelha, Joe Bradley, Alistair Craig, Ollie Hill, Lizzy Kelly, Emily Robinson, Sophia Linden, Lara McNeill, Asif Mohammed, Michael Muir, Will Sheret and Faisal Yousif. One of these people told us that they voted for the motion under pressure and now regret it.

Others in the Momentum hierarchy have agreed that this violates the organisation’s constitution and will not have any impact. We will see. The fact that this bizarre act took place tells you something about the culture that has been created in some parts of the top of Momentum. What a sad squandering of time, energy and good will! This does not represent the kind of Labour left we need, to put it mildly.

In another sign of the way such things operate, the motion, having been “passed”, has not been published anywhere. Cliquiness and lack of seriousness as well as bad politics! You can read it as an image from Facebook here. NB that in addition to the political arguments, it is full of serious factual errors.

Below is a statement of protest by young Momentum members.

No to a Momentum Youth and Students purge!

Some members of the Momentum Youth and Students committee called an out-of-the-blue online vote to purge left-wingers from MYS by a) expelling committee members who are not members of the Labour Party (ie who Labour’s “Compliance Unit” has expelled) and b) saying that members of socialist organisations like Workers’ Liberty and Socialist Appeal will be excluded from future MYS events.

They did this in the middle of the General Election campaign, after months of ensuring that MYS is inactive!

This was done a few days after the right-wing leadership of Labour Students kept control of the organisation by expelling and excluding various left-wing Labour Clubs and activists from its national conference – effectively copying these young Blairites. (And also violating the Momentum and MYS constitutions: all Momentum members under 30 are part of MYS.)

This bizarre action suggests that these MYS committee members are totally unserious about democratising Labour; that they are at best indifferent to the expulsions and suspensions by the party machine which have formed such an important part of its drive to undermine the party leadership; and that they are more interested in pursuing factional vendettas than fighting for a Labour victory.

We call for such ridiculous, destructive behaviour to come to an end; for Momentum to stop flirting with purging its members and instead fight the Labour purge; and for the whole left to unite to fight to make Jeremy Corbyn prime minister and win socialist policies.

For more information or to add your name email maisierosesanders@gmail.com

For more information or to add your name email maisierosesanders@gmail.com