There is much cause for celebration and hope in the general election results for leftwing Labour members and supporters.

We have gotten more MPs into Parliament, increasing vote-shares in many ‘safe’ seats to unprecedented levels, and overturned Tory majorities in seats like Kensington, Canterbury and Battersea. We have also mobilised a large movement of people, especially the young, to both vote and campaign.

I was very pleased to see my parents’ seat taken by Labour, seven years since it turned blue. The Tory and Labour candidates couldn’t have been more different. The incumbent, Karl McCartney, has claimed sky-high expenses, sent abusive and condescending messages to staff at the Independent Parliamentary Standards’ Boards, and takes consistently bigoted positions on welfare and LGBT rights. Newly-elected Karen Lee works as a nurse in Lincoln County Hospital. Presumably she has had to resign to attend Parliament!

She is one of several new MPs who were workers until very recently. Hugh Gaffney, the new MP for Scottish seat Coatsbridge, Chryston and Bellshill, was a postal worker and CWU activist, and wore his former work uniform to Parliament on his first day in the role, saying “always though it was important to remember your roots”. 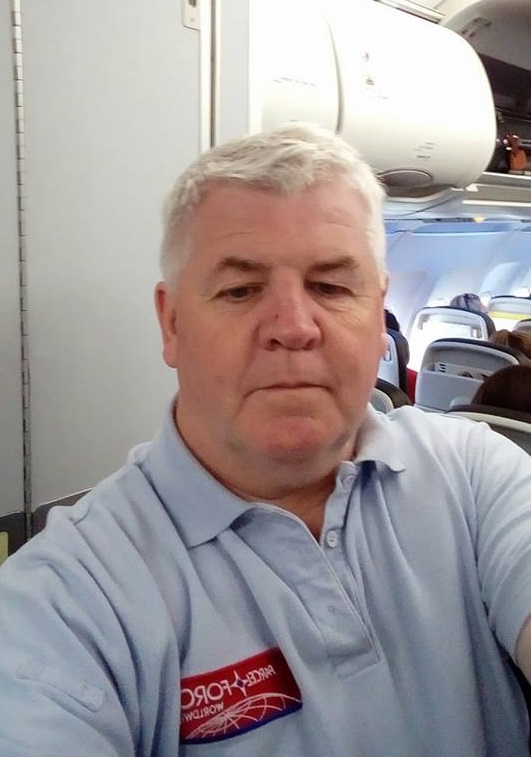 Hugh Gaffney on his way to Parliament

The new Labour MP in Crewe and Nantwich, Laura Smith, is a teacher and education campaigner. Canterbury MP Rosie Duffield is a grassroots activist and campaigner who was a teaching assistant reliant on tax credit to support her and her two sons. 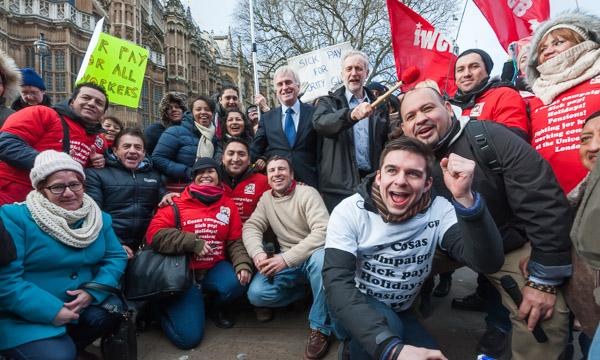 While this is all good, Prospective Parliamentary Candidate (PPC) selection is still a far-from-open process, and most of our candidates do not do “normal” jobs for a wage; instead their CVs read repetitively. At best, they are often (unelected) trade union officials, solicitors or barristers, school governors, consultants and board members for NGOs.

This is not to attack people for their personal backgrounds, or claim that a straight line can be drawn between someone’s job and their politics, but there are three fundamental points that I am making.

1. That our candidates should reflect our base, that we are the party of the working class and should have working class candidates
2. That workers are uniquely placed to fight for our own class, and
3. That as a Party we should be accountable to workers and to the labour movement.

As such, we should see ourselves as the political wing of the labour movement, but not just an election machine. Our candidates should not be selected on grounds of “competence” or loyalty to the bureaucracy, but on their loyalty to Party members, and to our class. We should find ourselves reflected in our selections, because even though the labour bureaucracy tends to be pale, stale and male, our class is diverse and various.

We need more PPCs, and MPs, who are nurses, teaching assistants, teachers, factory workers, delivery drivers, call centre workers, social workers, train drivers, customer service assistants, communications workers, receptionists and… We need candidates from our class, of our class and for our class.