After an election result that will have pleasantly shocked all but the most optimistic comrades, and cemented Jeremy Corbyn’s position as leader of the Labour Party, what should we do next?

Historically the Labour Party has not fulfilled an educative role in society, being almost exclusively an electoral machine. That has to change. If we want to push ourselves over the winning line with the sort of manifesto we fought this campaign on, we have to turn more people into conscious social democrats and socialists. Local Labour Parties and Momentum groups should organise meetings and educational courses in the ABCs of socialism. Every activist is, or can be, an expert on something, and can transmit that knowledge to other people. Alongside this, within the movement, we need a deeper understanding of where we have come from, the history of the party and its relationship with the working class and the trade unions. We also need to develop our knowledge of political economy and the sort of grossly unequal class society we are fighting against. This means reading groups, informal study circles, lectures, online courses, and a whole host of other educational tools. 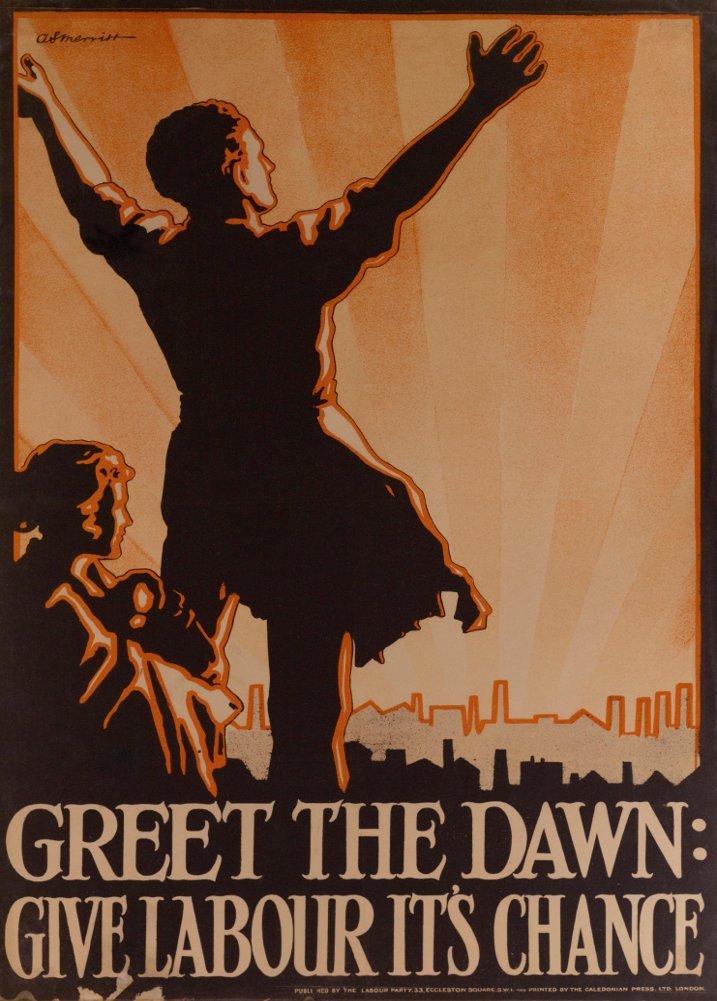 Now that the immediate need to defend the leadership has abated {for the time being), we can afford to take the offensive in democratising the Labour Party. This means re-establishing local delegate structures where they have been moribund, encouraging more union participation at the grassroots, establishing the clear sovereignty of conference as a policy-making body, and putting mandatory reselection back on the agenda. The latter is particularly important since there may soon be another election which we could actually win, and we will need a Parliamentary Labour Party that is willing to support a radical social democratic programme rather than constantly whinge about it.

Although we successfully made the election about all sorts of other issues (which is in large part why we did so well), it is likely that the Brexit negotiations will still be the dominant issue in British politics over the next couple of years. The Party needs a clear position which can be communicated to the public. We need to make clear that we are not morally obligated to vote for any final deal that does not safeguard the rights, liberties, and livelihoods of workers, including migrant workers. We need to bang on about this in a consistent and reasoned way, while our Parliamentarians take every opportunity to scrutinise and win concessions during the Brexit process.

Should the Corbyn-led Labour Party be propelled into power, we will meet much fierce resistance from the big business interests who oppose our programme. The leadership will be put under pressure from all quarters to compromise or be smashed. The most effective counterweight to this is a strong organised grassroots labour movement that extends beyond the ranks of the party. Trade unionists should take heart from the popularity of Labour’s manifesto and push their leaders into adopting more aggressive stances on pay, conditions, and funding for services for as long as the government staggers on. If and when it collapses, we need to be in a position to turn Labour’s programme for a democratic economy into reality on the ground, which will take not only the passing of laws, but the will and participation of millions of workers.

Prepare for another election

Theresa May’s shoddy and shameful deal with the bigots of the DUP may not last long. We should hammer May and the Tories for raising the spectre of a Labour-led ‘coalition of chaos’ then plunging us all into greater uncertainty. At every turn, we should hit home against the hypocrisy of the Tories’ attempts to portray Jeremy Corbyn as a terrorist sympathiser now that they are being propped up by a party with historic links to Loyalist paramilitaries. We ought to assume that this government will not see out its five year term, and an early election is likely.

While this week’s result was good, it was not enough to form a government, and it was uneven across the country. For example, while we took Sheffield Hallam – a seat that has never been Labour – from the Liberal Democrats, we almost lost Penistone and Stocksbridge – a constituency with a steel town at its core – just up the road. In Derbyshire we took High Peak but lost North East Derbyshire, a seat held by Labour since the days of the Great Depression.

This seems to suggest that, while our urban centres are relatively ‘safe’, there is work to be done in the towns and villages, the de-industrialised areas, the so-called ‘heartlands’ (although the actual political history of these places is far more complex than simply having been Labour since time immemorial). We need to develop a serious strategy for party recruitment and activist training outside of the urban centres, and think about what campaigning and educational activity we can run in these areas during the lifetime of the next Parliament.