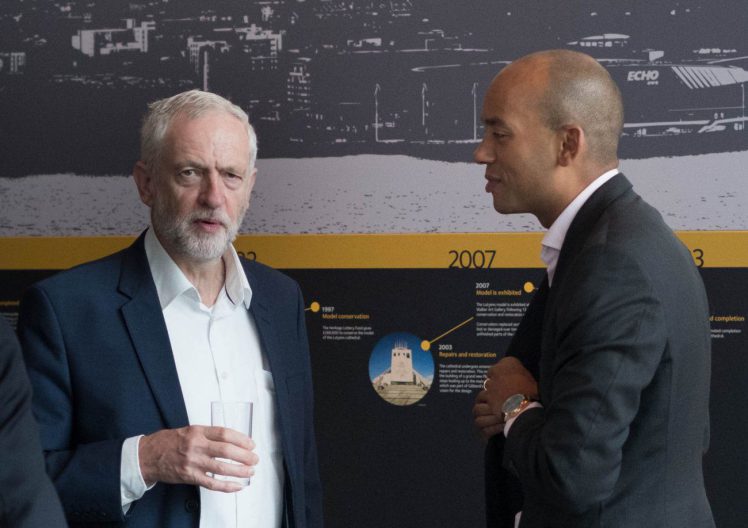 The Labour right’s line seems to be that (1) Labour won because it was united, and (2) what is needed is more unity. Despite its superficial appeal, this ought to be rejected.

Beware the language of unity, of crying “peace” where there is no peace.

(1) Labour was not united. Numerous MPs criticised, briefed against and otherwise obstructed the leadership. Many candidates’ materials made no mention of Corbyn. Regional officials directed resources in dubious ways. And so on. In spite of this, voters voted in amazing numbers for Corbyn: 18-25 year olds in particular were inspired to vote as never before. And they were sufficiently sophisticated as an electorate to see through Labour’s internal fault-lines and support the leadership. (Hence there has to be a limit to the patronising tosh about divided parties not winning elections.)

(2) It depends what “unity” means. If it means compromise with the wreckers and watering down the programme, that would be electorally disastrous and politicially foolish. It it means uniting behind Corbyn and the manifesto, yes. And those who don’t feel able to do this should make way for those who do. There could be another election soon. We need to be asking the NEC to facilitate selections now.