I am deeply uncomfortable with the sudden uncritical support behind the cries of “more police! more border guards! more resources to security services!” that much of the Left is throwing itself behind (aside from the very elementary point that border guards do not prevent British-born people from becoming terrorists in their bedrooms).

As socialists, we understand police and border guards to serve socially violent functions and to act as enforcers of the authority of a state which does not serve our interests. We discuss the police violence at the Battle of Orgreave, the way they covered up at Hillsborough, the number of deaths there have been in police custody, the disproportionate targeting and violence directed towards ethnic minorities – all to highlight the point that the police, as an institution, are not on our side.

This is not to imply that in a situation where any of us are being threatened with armed violence, we should not take recourse to the existing justice and emergency services system – I would certainly not hesitate in calling 999 if I or someone else was physically endangered – but we need to maintain a critical perspective on the structural role that the police play in this state.

We chant “no borders, no nations” at demonstrations to close down detention centres – how can we then cheer on the violent enforcers of those borders? 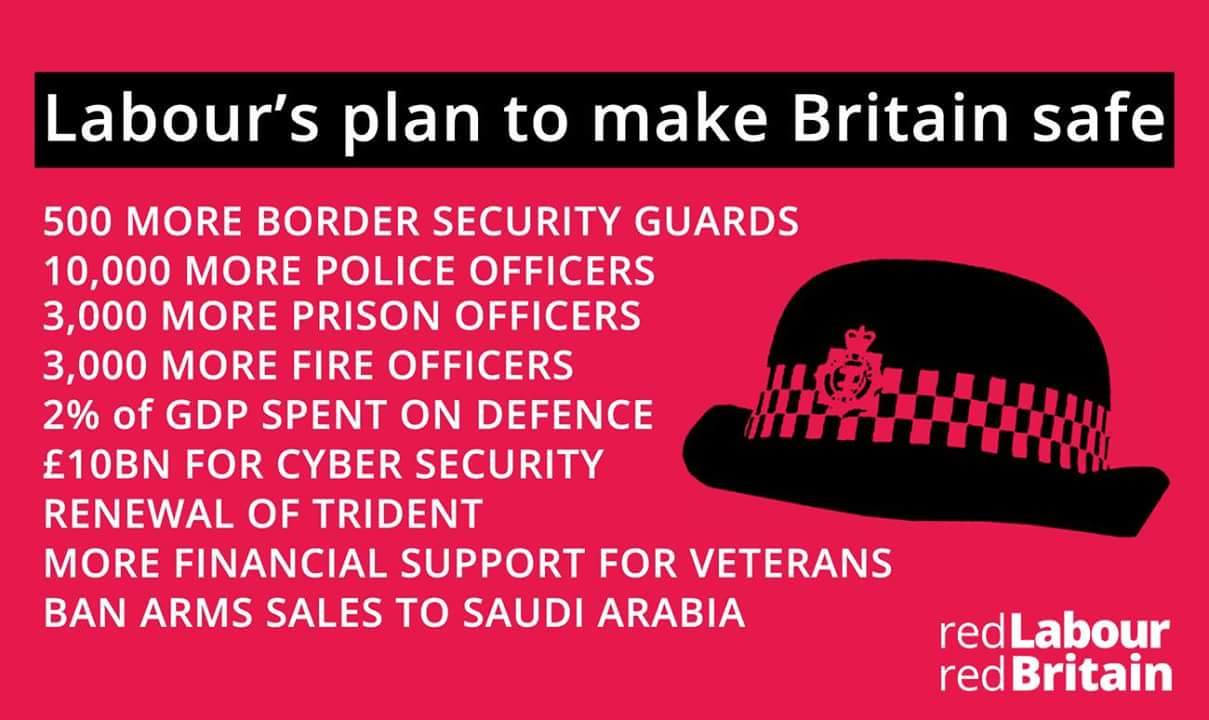 There is an argument that now is not the time to discuss these things, or that it is politically useful to highlight Theresa May’s hypocrisy on the issue.

But now, more than ever, we need to consider what the nature of security is and how we can actually be secure, and who gets to feel secure, and at whose expense. Do I feel secure with more police visible on the streets, or does it heighten my sense of being threatened?

But I cannot relate to a narrow conception of security that ties it to the forces that threaten so many others’ physical security.

• More on this issue: see this by Simon Hannah and this by Sacha Ismail.