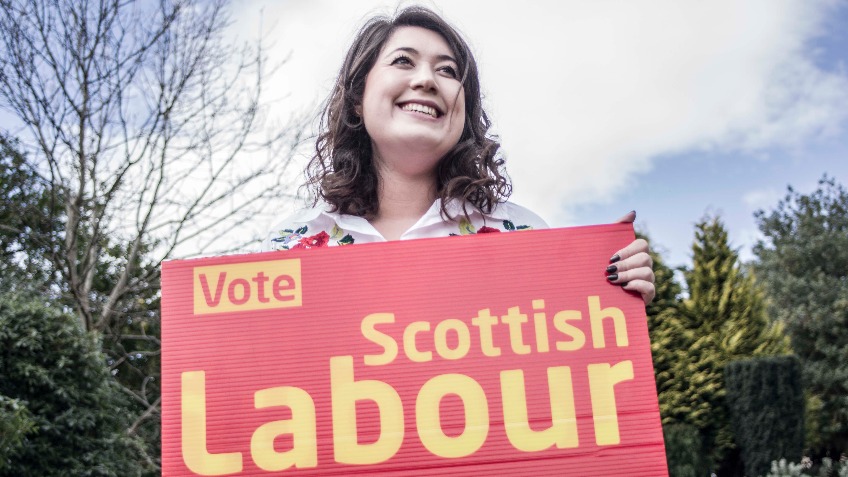 This letter was sent to the Guardian in response to an editorial which came close to backing the SNP.

At this election, there is a fundamental choice before us. It is a choice between a decrepit Conservative government which will continue its crusade against public services and low- and middle-income workers, or a Labour party which has put forward a radical, costed programme for government. This is a choice that extends across the UK. The Labour manifesto amounts to a lot more than merely an anti-Tory option. It is a blueprint for a better country. The SNP is not the progressive force in UK politics many south of the border mistake them for. This is summarised by their erstwhile “radical” stance on reserved issues, including their stance of opposing further cuts to welfare, while refusing to match Labour’s proposals to oppose austerity by taxing the rich and big business. The SNP cannot feasibly win the general election given that the maximum number of seats they can win is 59. They instead claim to be a “strong voice for Scotland”. All the SNP can deliver is further parliamentary theatre and not the changes people across the UK so desperately need and deserve. Only Labour is campaigning to form a government that will put the interests of young people, low-paid workers and pensioners before the interests of big business.

Everything, including vote share, will be used to measure Labour’s success in an increasingly tightly fought campaign. Labour’s performance during this short election campaign has been uplifting and energetic. Scottish Labour’s candidates are disproportionately fresh faces inspired by Corbyn’s message, and all Scottish candidates stand on the same manifesto the Guardian enthusiastically endorsed last week. We believe that those in Scotland who desire a fairer society should vote Labour.