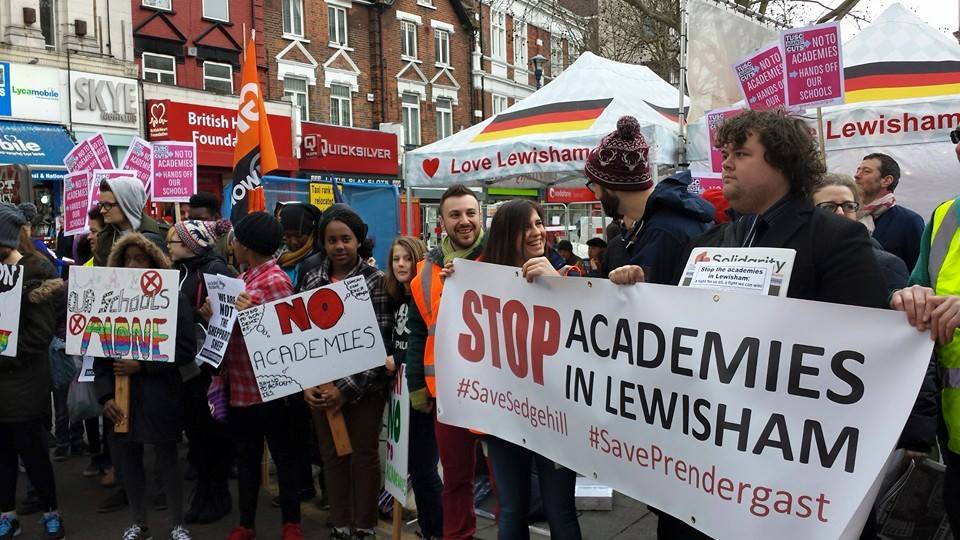 Speaking at the National Union of Teachers conference in April, Shadow Chancellor John McDonnell made a number of proposals which were very welcome.

Under a Labour government, he told delegates:

• Local authorities would be allowed to build schools again
• Academies and free schools could come back under local authority control
• The cap on teachers’ pay would be lifted and the existing “review bodies” would be replaced by proper collective bargaining (scrapped in 1989).
• There would be a review of testing and assessment.

Limited and somewhat ambiguous though these pledges are (they only begin to tackle the fundamental problem of reversing the break up of comprehensive education and going forward to make all schools democracy community schools), we should press to make sure they are a central part of Labour’s general election campaign, together with a policy on restoring and increasing school funding and the free school meals pledge. Saying these things to a left-wing trade union conference is easy — saying them to the whole country during an election is what is necessary.

McDonnell received a standing ovation in Cardiff, yet leadership opposition meant that the conference voted by a very small margin against exploring a new kind of relationship with the Labour Party. We need to keep raising this issue in the new union being formed by the merger of the NUT and smaller teaching union ATL. Meanwhile, teachers should fight for a Labour victory and join the Labour Party.