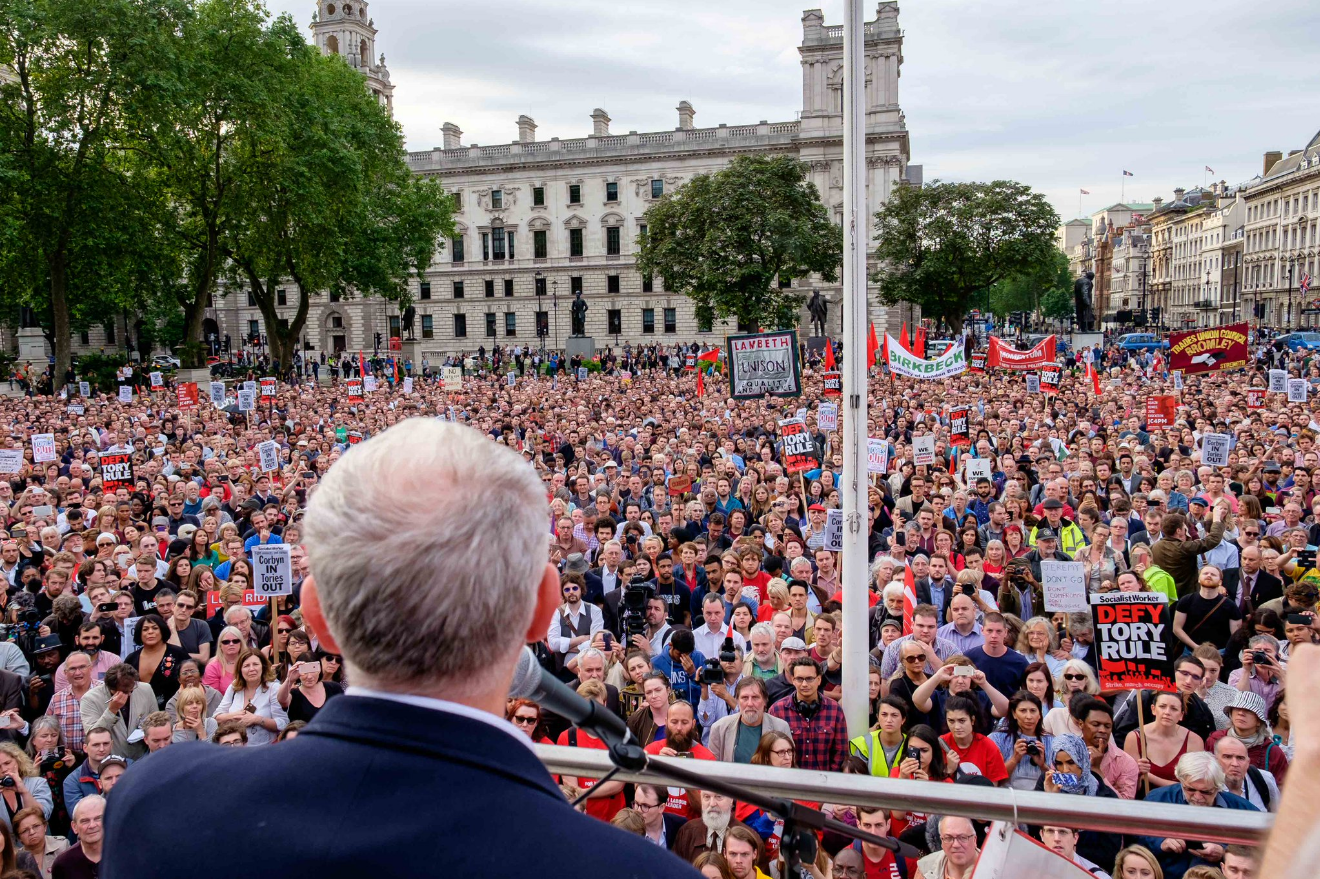 On 9 May, Jeremy Corbyn told BuzzFeed that he will not stand down as leader if he loses the election. That is right.

Firstly, there is no precedent, even within the grubby rules and traditions of the Parliamentary Labour Party, which says that leaders have to go if they lose an election. Kinnock, the supposed ‘soft left’ leader, warbled on for nine years conspicuous for their lack of general election victories. Kinnock justified carrying on because he felt he had a job to do reforming the party in his direction. Corbyn has the same justification. There are other examples too: Ramsay McDonald and Clement Attlee spring to mind.

Secondly, if we are remotely serious as a Labour Left about reforming the Party into a more socialist force fighting for workers’ interests, we should not surrender the leadership after an election defeat called in circumstances of ambush, after a period of lengthy sabotage by the Labour right. The opportunity to transform the British labour movement is too big and too rare to throw away in the name of graciousness in defeat or good taste.

Finally, if we surrender the leadership immediately after the election, the right will absolutely have us. Thermidor by SPADs and PR professionals. If the right are going to take back the leadership, they should at least have to fight us for it.