We hope to run a number of reports from workplaces over the next few weeks. Not all will be as positive as this one! 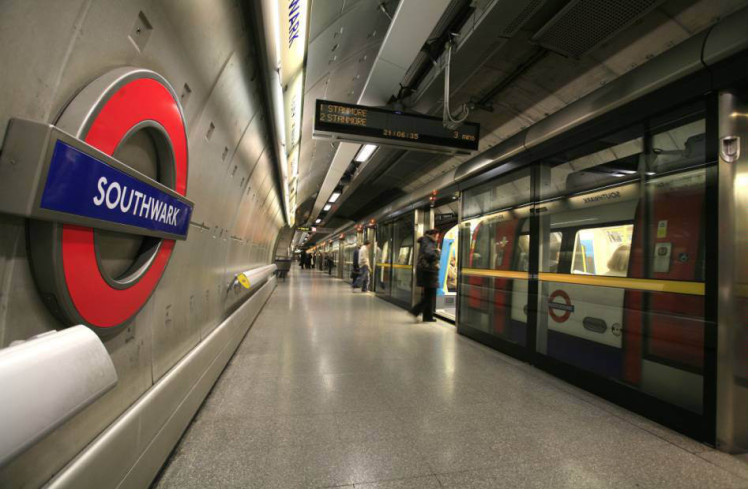 By a London Underground worker

Most of my colleagues are pretty solidly Labour. There are a couple of conspicuous Tories but they’re fairly persistently mocked by the rest of us, with varying degrees of savagery.

There have been lots of conversations about the elections recently, and by no means all initiated by me!

Most people are what I’d call “cautiously pro-Corbyn”. They like him as an individual and support a lot of his policies; the consciousness around the anti-union laws is quite high in the workplace at the moment, at least amongst anyone who pays attention to union stuff, as we’ve failed to meet the ballot threshold in a recent dispute, so some people are saying they’ll back Corbyn just on the basis of scrapping those laws.

There’s are doubts, though, about his “leadership qualities”, which express themselves in contradictory ways: one colleague is militantly pro-union and pro-strike, pro-taxing the rich, etc., and supportive of Corbyn, but he also says he wishes David Miliband had won the 2010 leadership election because “he’d have been a stronger leader and would’ve beaten Cameron in 2015”. So there are some contradictions to work through.

The atmosphere at work has noticeably politicised since the election was called. We recently had a really great conversation about immigration and free movement, which was at a higher level than almost every conversation I’ve had on the subject at a union meeting.

Our union, RMT, is backing a Labour vote, and my branch will be organising some election campaign walkabouts around workplaces. I’m hopeful some colleagues, including those who haven’t necessarily been active in the union before, will get involved with that.

Send us a report from your workplace? theclarionmag@gmail.com