A left-wing Labour Candidate, Lesley Mansell, came within a hair’s breadth of becoming the West of England Metro Mayor. She could have won. Why didn’t she, and what can we learn from the campaign?

Lesley Mansell is an NHS worker, a former engineer and a trade union activist who was running on a left-wing manifesto. In an election with a turnout of only 29.7%, Mansell received 65,923 first and second preference votes to the elected Tory candidate Tim Bowles’ 70,300. The difference, less than 5,000, is less than two thirds of 1% of those eligible to vote.

There are many things that could have swung the result, for example if more people had known about the election, or if more young people had registered and voted. I’ll focus on two reasons Mansell didn’t win, two things about the party and so more within our control to change.

Firstly, Labour Party Regional Office undermined her campaign. Initially, they refused to allow her campaign access to Labour’s voter database, and refused to give them any money, arguing that Mansell wouldn’t win. Labour members and activists in the region were unsurprisingly furious. Eventually the Labour Party nationally was pressured into intervening, and the campaign got access both to the database and limited funds. 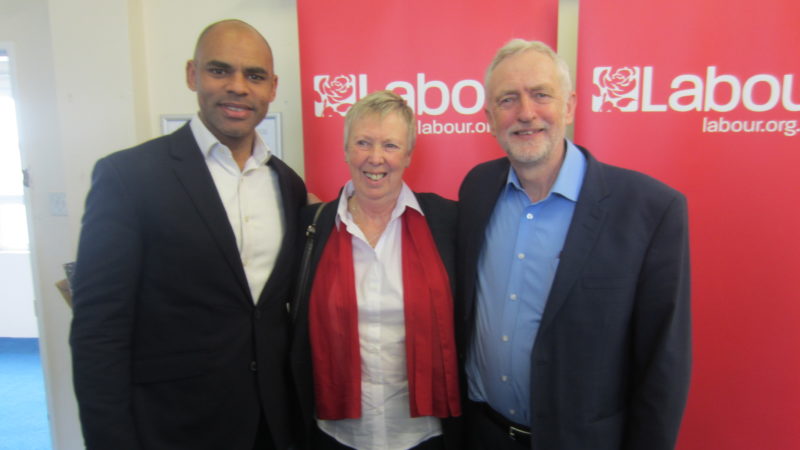 The close result shows that the fatalistic pessimism was unwarranted. But even if defeat had been inevitable, it would still have worth campaigning. Narrowing the margin, developing the organisation and activists, and convincing people of Labour’s politics through campaigning in one election can lay the basis for future victories within that area. And beyond simple electoral victories, this is even more necessary for a wider transformation of ideas. It’s hard not to come to a more cynical conclusion about regional office’s motives. Not only is Mansell on the left of the party, but a loss of this election could have been used to increase pressure on Corbyn to step down (at a time when a general election seemed far away).

Secondly, more politically honest arguments that may have seemed more difficult would have persuaded many votes. Nobody wanted another mayor. The introduction of it serves to centralise power in one overpaid individual, who could more easily be pressured and influenced by corporations, bosses and the government to make unpopular decisions, and is less locally accountable. Most Labour activists recognise this. And yet, the campaign leaflets presented it as an opportunity. Out canvassing many people, many labour party supporters, told me they weren’t voting for another mayor. I convinced some: they’re right, but a Labour mayor is better than a Tory mayor. But our leaflets had nothing to say to them.

The theory is that elections must be presented as an opportunity, to persuade people to vote. This may mobilise some voters, but for many others, it failed. Even if it wouldn’t have won us the election, to change people’s minds and transform society we must treat them with honesty as reasonable political agents, not merely numbers and votes to be mobilised.

For our interview with Lesley Mansell, see here.