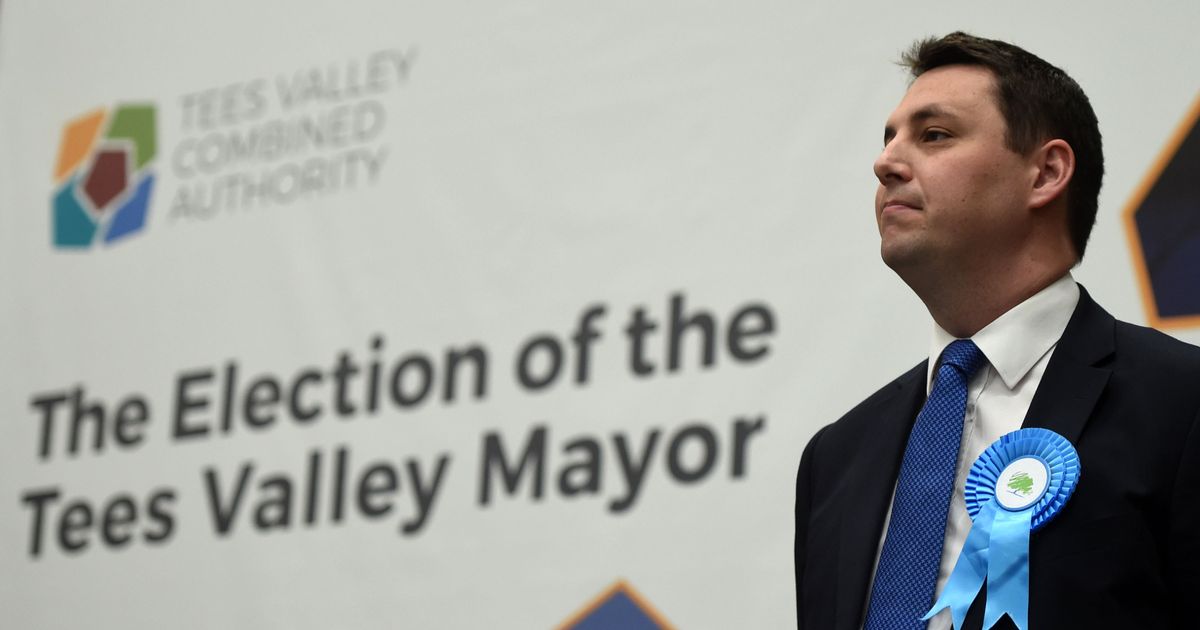 Reflecting on local results for Tees mayor, the Tory win might seem surprising, but it’s worth looking at the context.

The Lib Dems called for a vote for “anyone but Labour”. Given that the other parties standing were the Tories and UKIP, you can understand why there’s scepticism about the notion of a “progressive alliance” working in parts of the country in which the voter base of the Lib Dems may be anti-Labour as much as anti-Tory.

The difference as far as I can see from other metro areas is that there was not a remain majority in any constituency across the Tees area.

An election held during a national political focus on Brexit – on the Prime Minister’s paranoid allegations of foreign interference and talk of Remoaner sabotage – allowed the collapse of UKIP to help the Tories renew themselves. This much is obvious locally as it is nationally.

Right across the Tees area, Labour is the governing party in local government. And given the scale of spending cuts, this means the party is seen as cutting services while council tax doesn’t go down to match.

Tory candidates seizing on cuts and closures might be the height of hypocrisy, but they have the communications advantage.

The appearance of the Tory leadership has changed. May doesn’t come across like Cameron or Osborne, as a grown-up posh boy.

That many Labour MPs spent last summer trying to topple the party leadership hardly helped integrate a growing party membership into campaigning for the party. Some even went to the press repeatedly to attack party members and leaders – hardly helping convey a united political force.

The Tories have responded effectively to the nascent break-up of Britain. Rather than spend a summer of internal dischord, they quickly united around May. Labour meanwhile had a party bureaucracy and political establishment at war with both members and its parliamentary leadership.

There’s only a few weeks to make up lost ground. A hung parliament appears to be the best outcome. But for that to happen there has to be a determined effort to block the Tories. I’m not confident there’s time to do this as effectively as could be done with a few years’ planning – the snap election was called to provide May with the advantage of the unexpected, after all.

But if there isn’t a mass campaign to block the Tories, what hope is there?