Workers, students and parents at Forest Hill School in Lewisham (South London) are fighting dramatic cuts to the school budget and proposals to lay off teachers. Alongside a community campaign, the teachers have taken numerous days of strike action – most recently on 3 May – with more to come. They have also received support from two of the three Lewisham Constituency Labour Parties. For more information on the campaign, see stopfhscuts.com.

The Clarion and the left-wing student organisation NCAFC have produced a solidarity poster. You can download it to print/copy here. Or drop us an email if you want a glossy colour version sent to you. Meanwhile here are some photos taken so far, please check back for regular updates.

Send photos to theclarionmag@gmail.com or tweet to twitter.com/clarion_mag and twitter.com/lewisham_nut 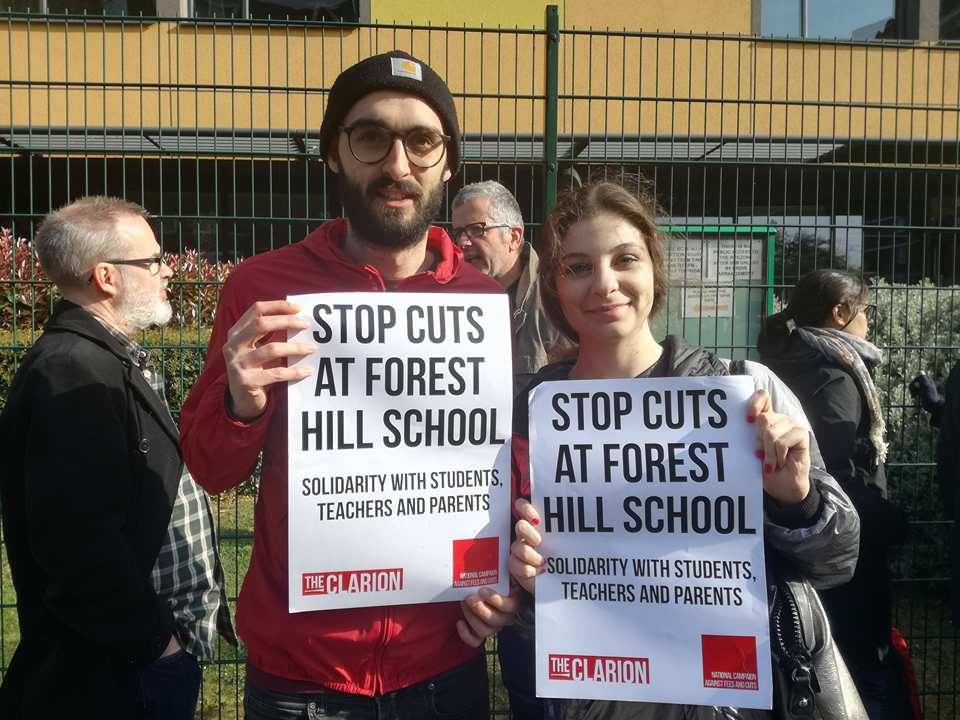 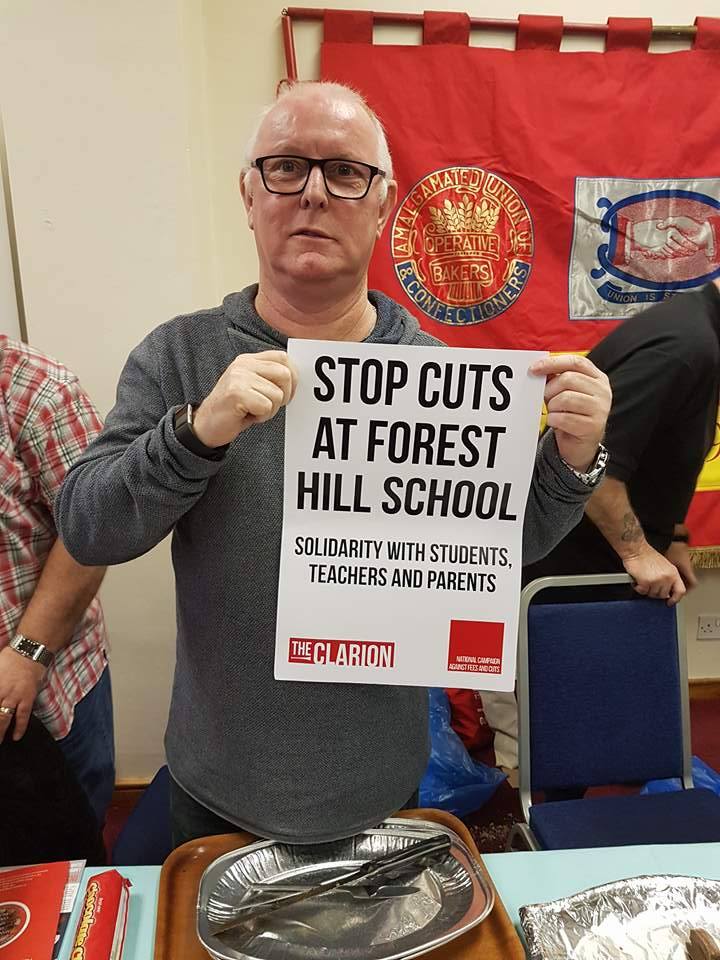 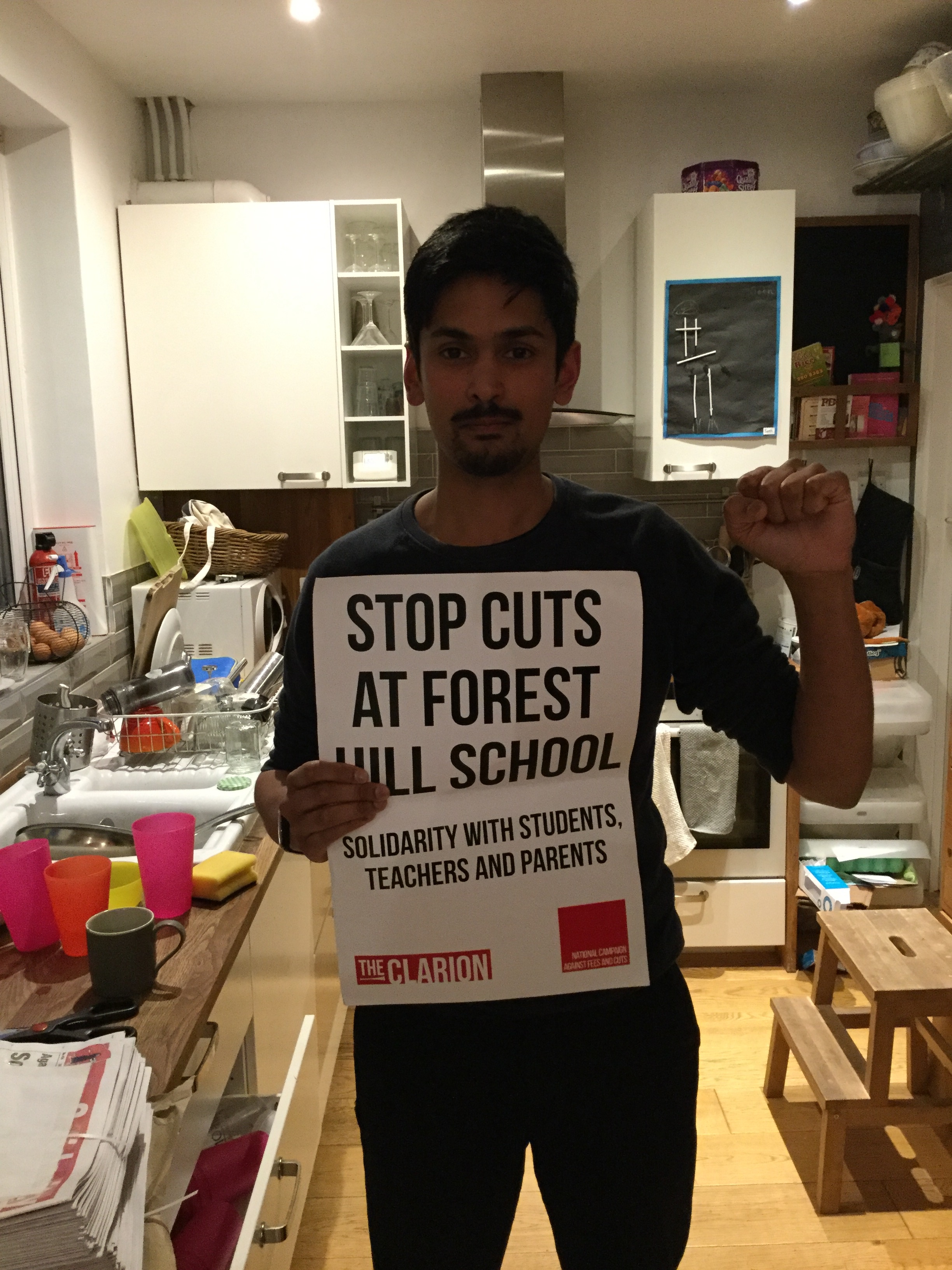 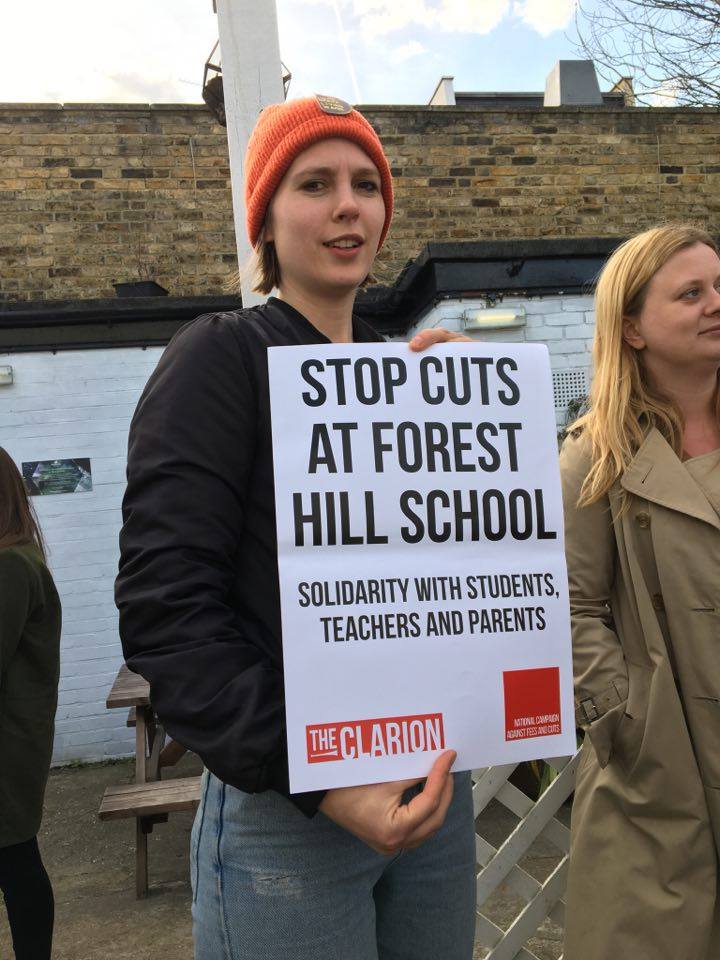 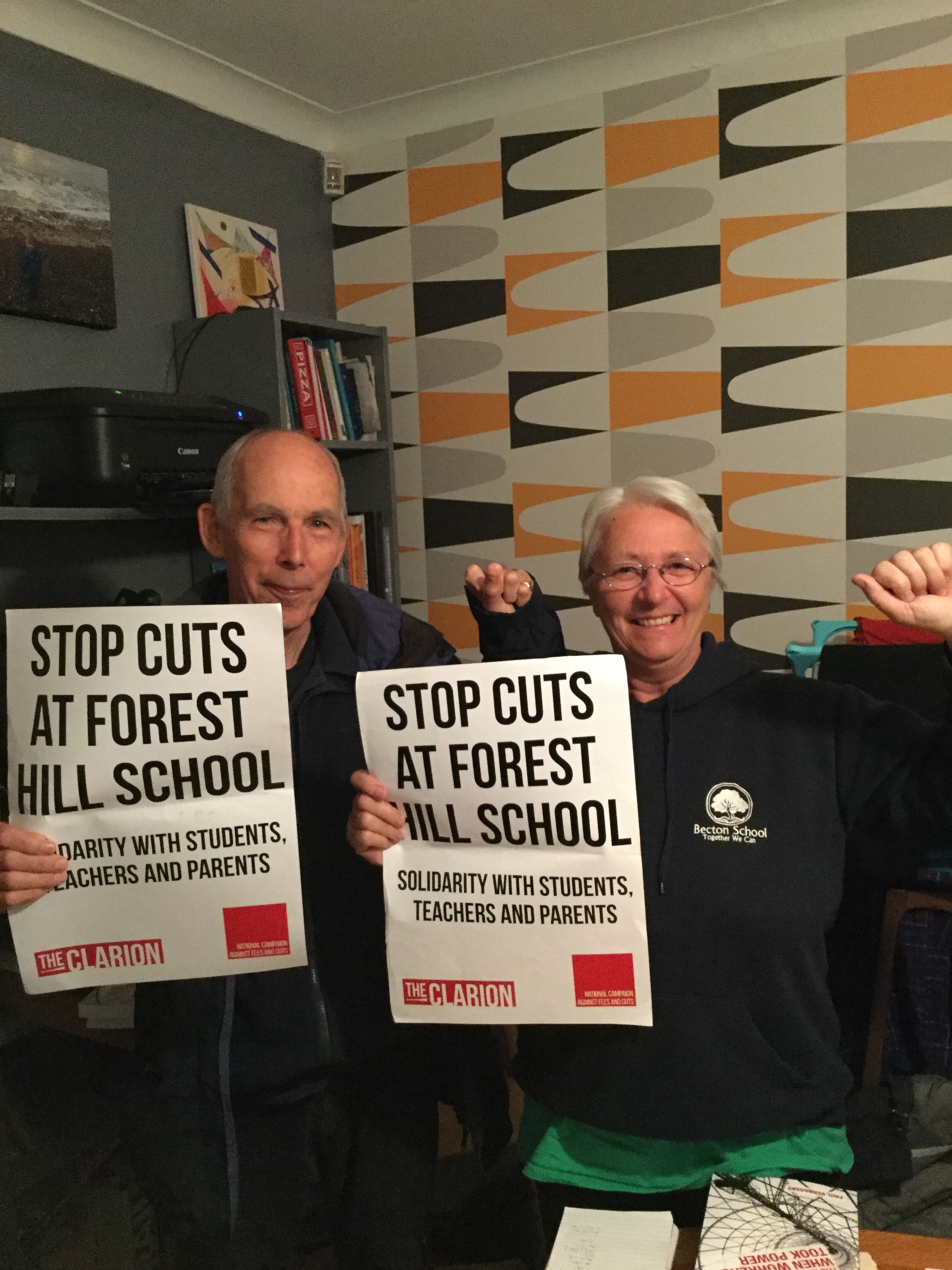 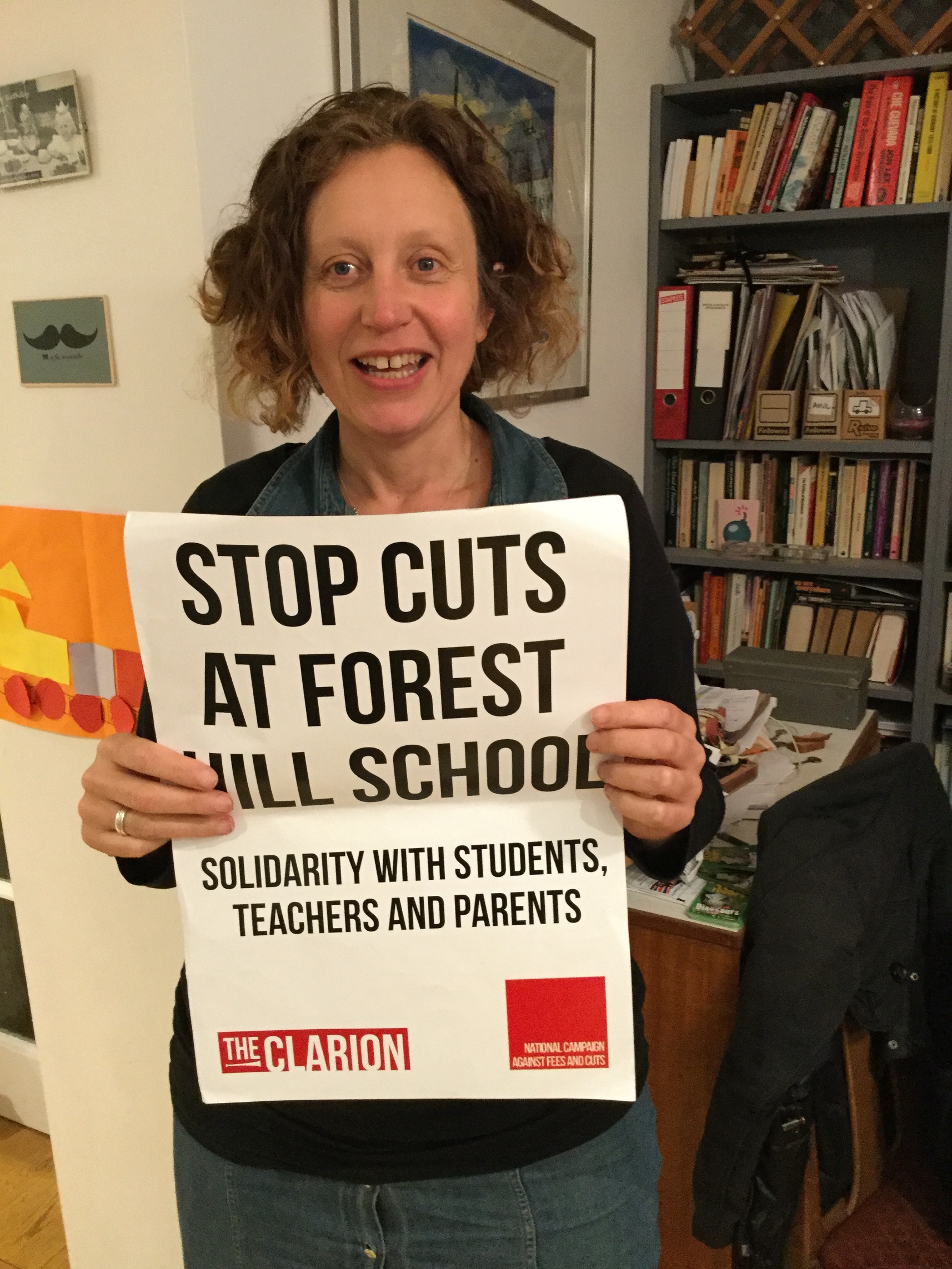 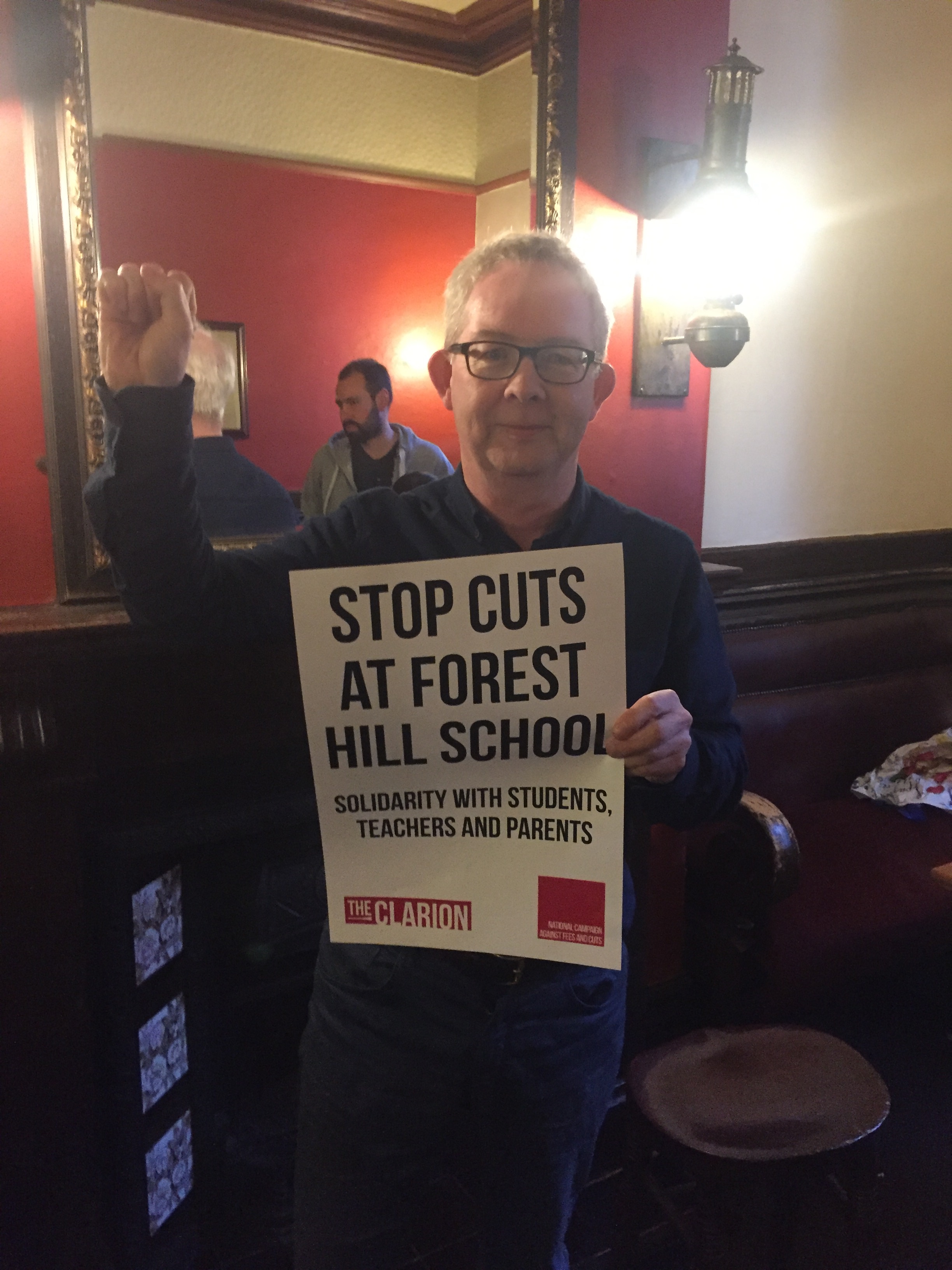 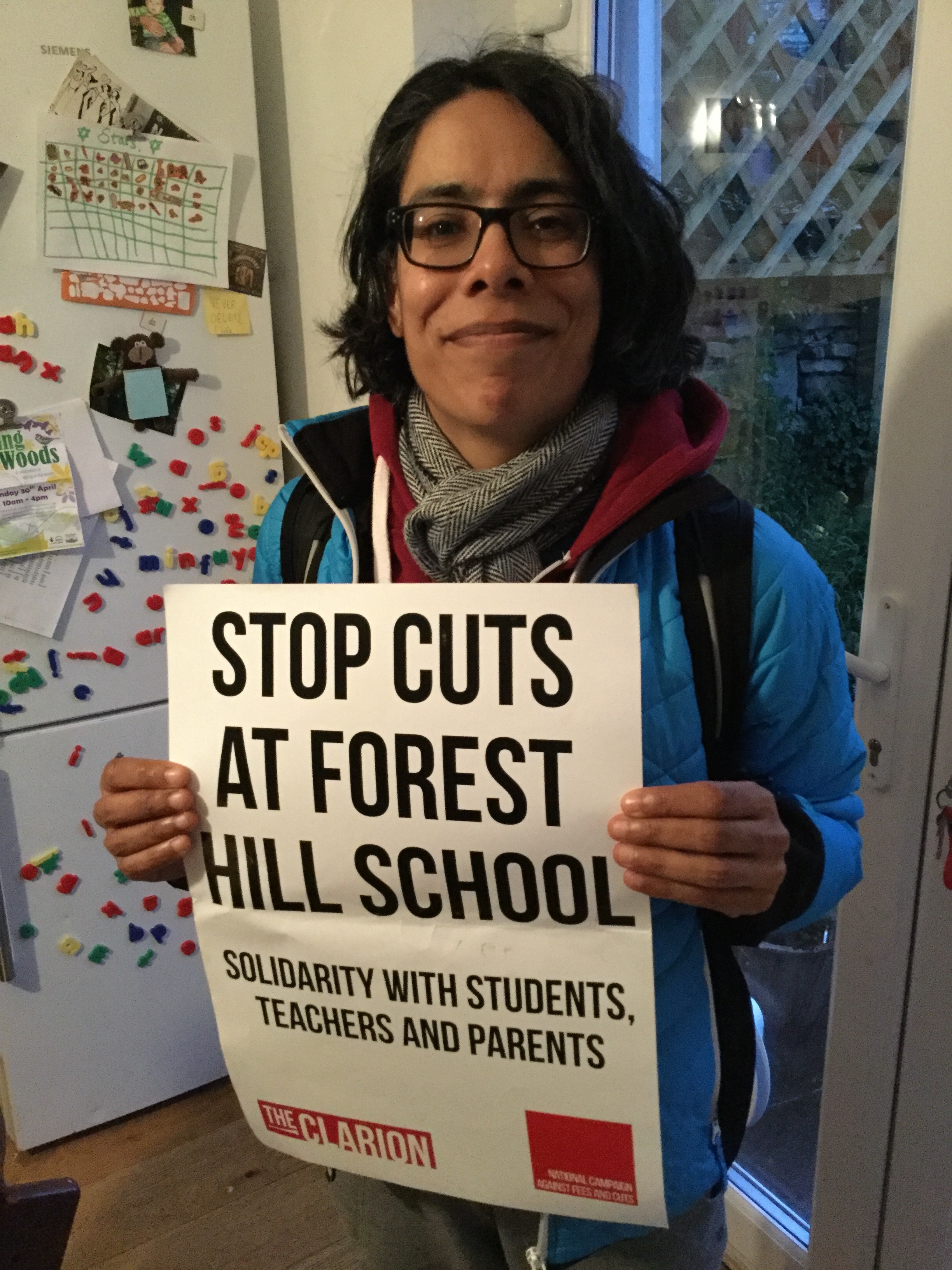 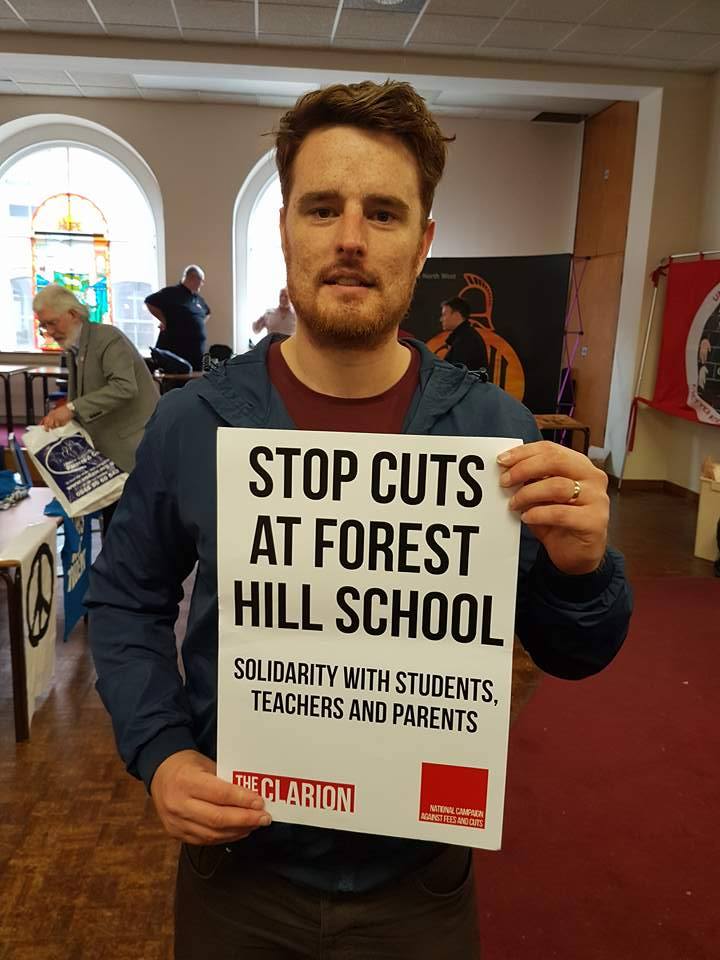 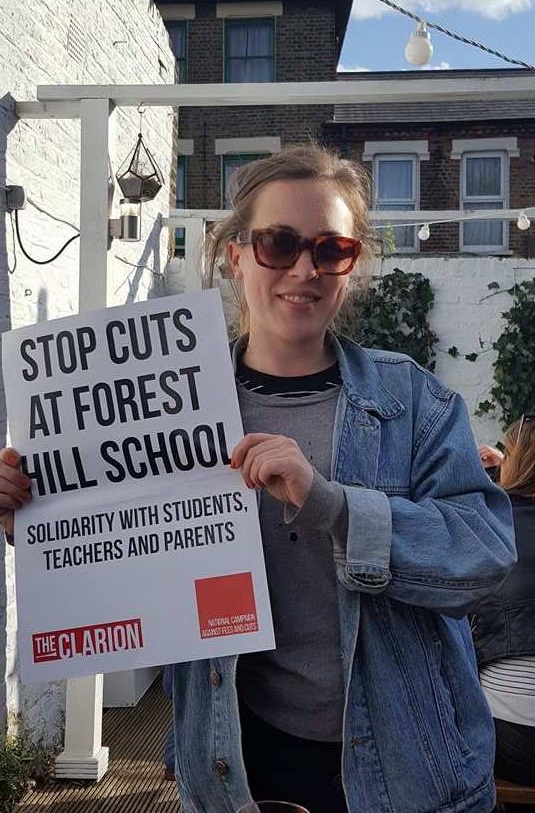 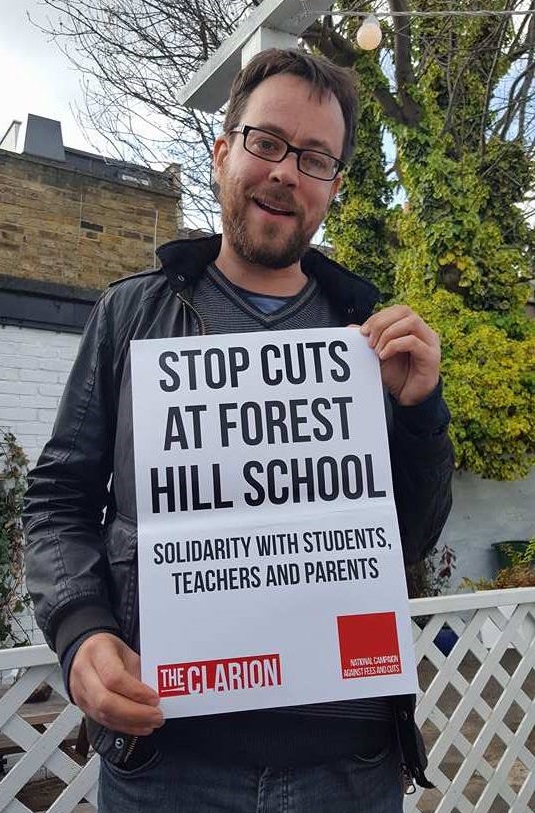 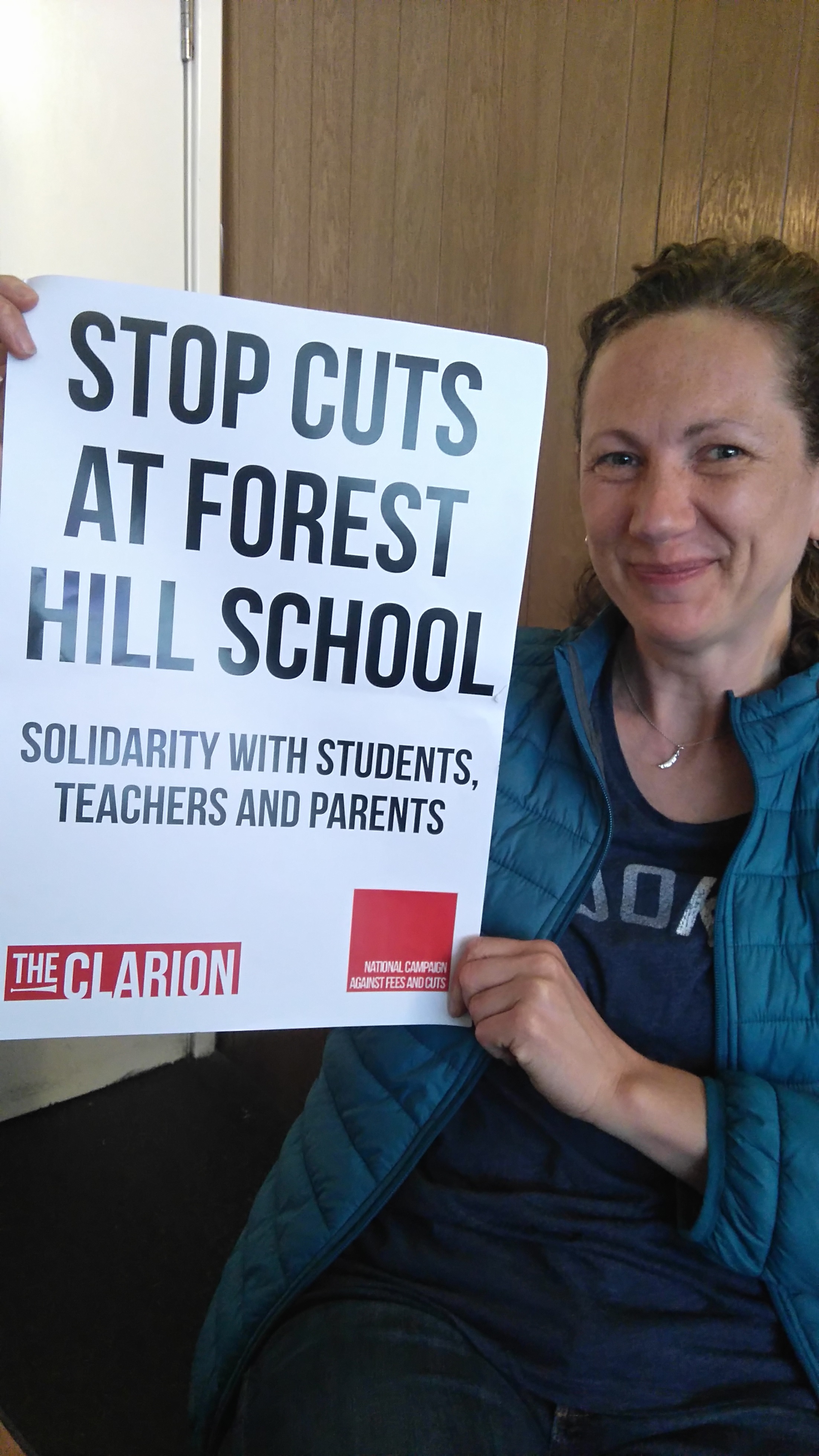 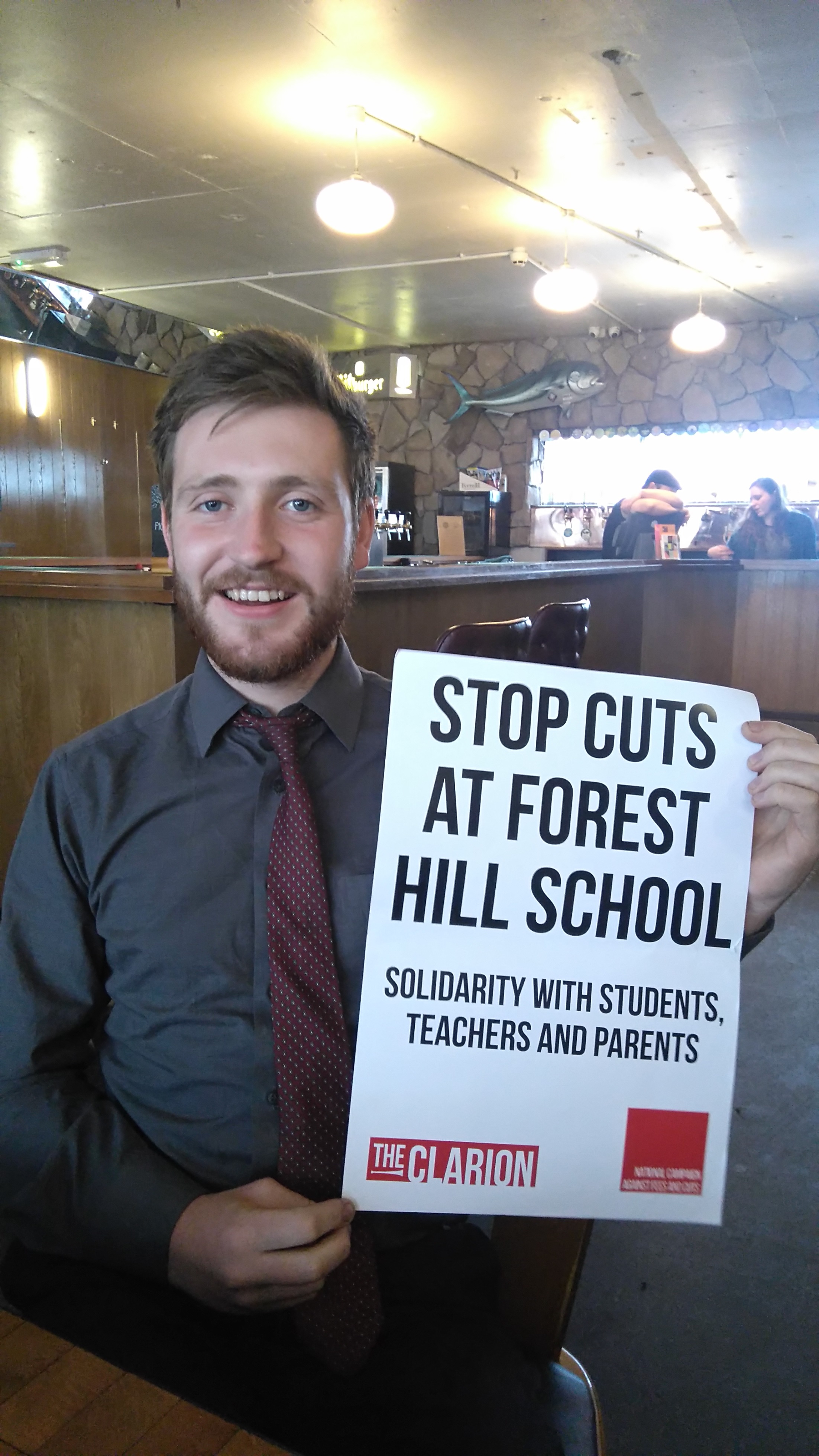 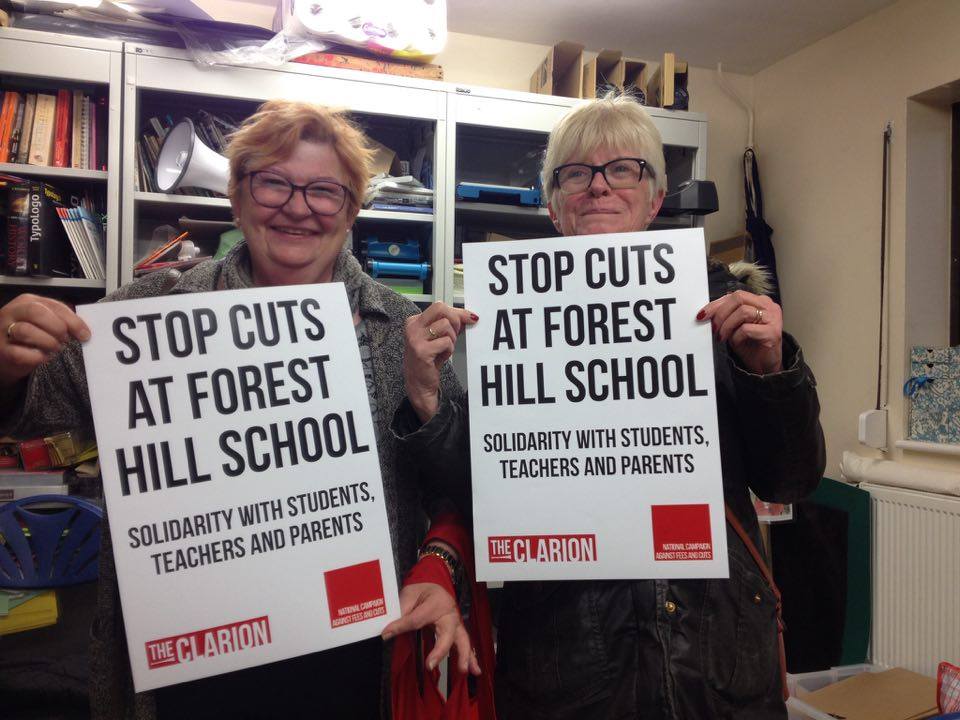 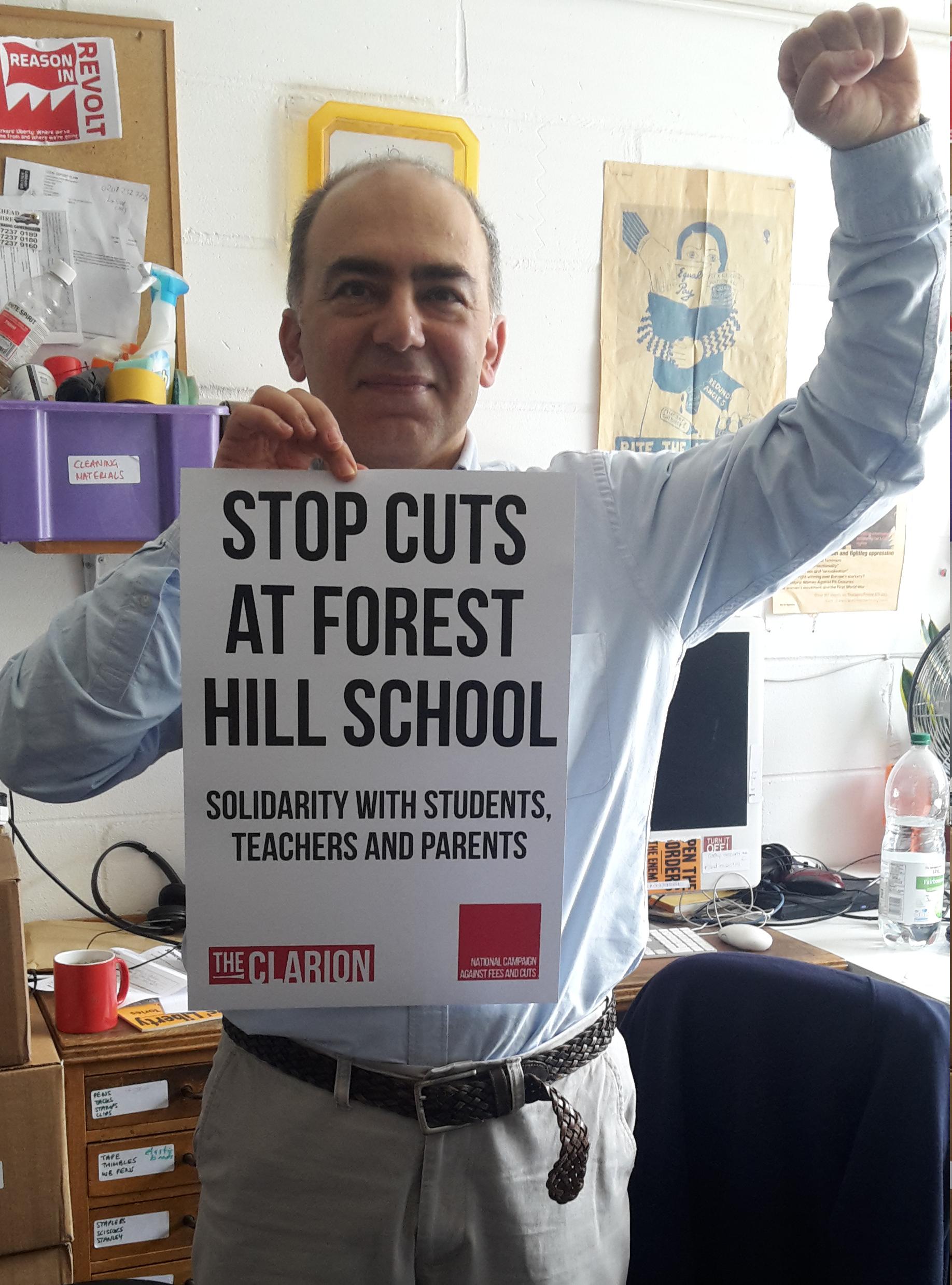 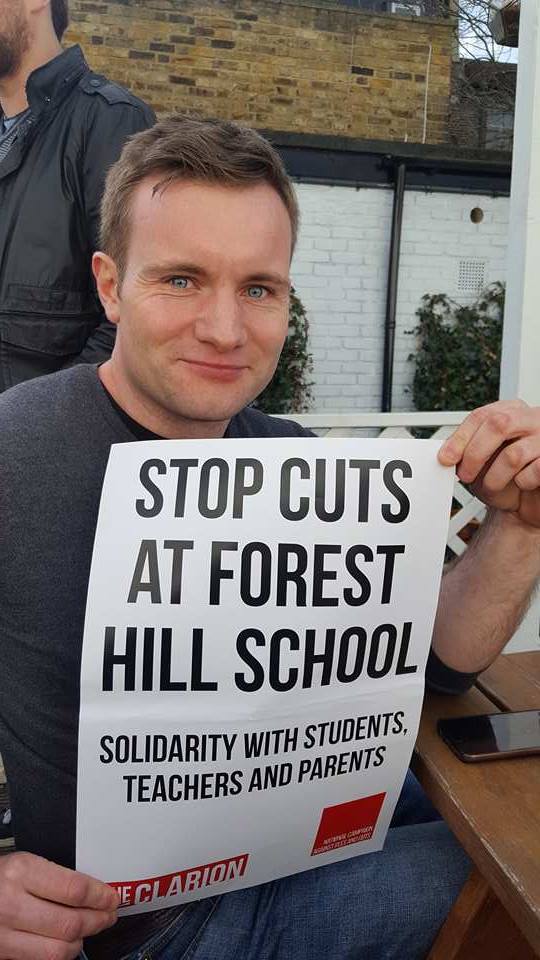 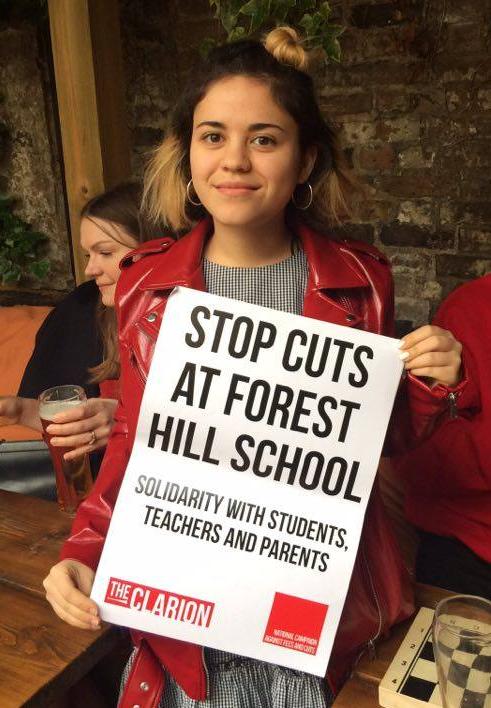 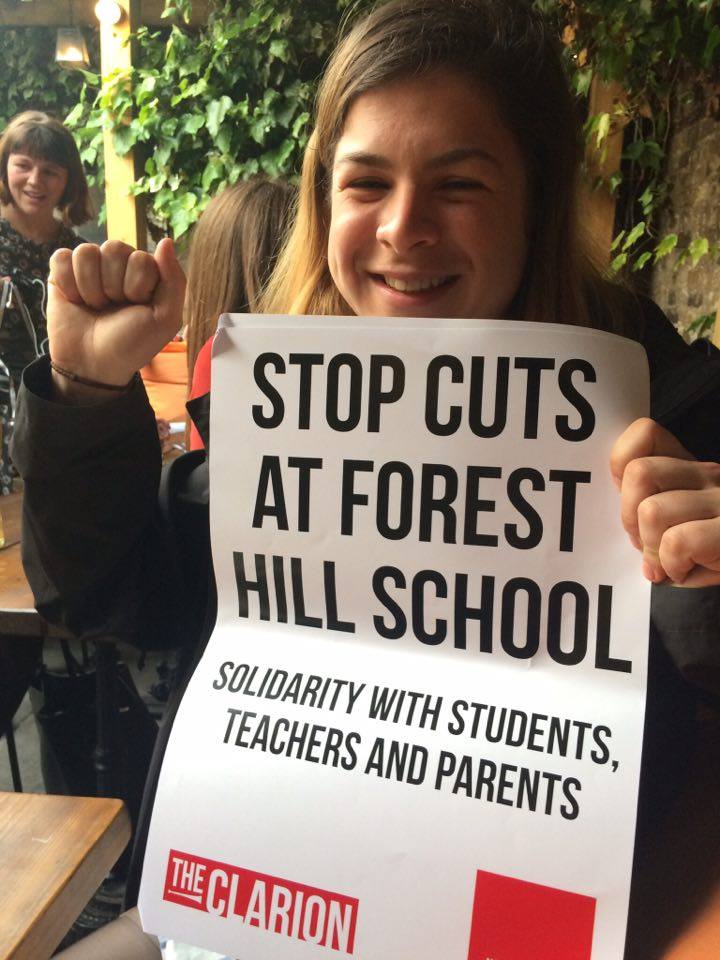