It’s easy to roll your eyes at the spectacle of British socialists arguing over which way to vote in the French elections. After all, who really cares whether or not I think that voting tactically in the second round is really the right call, especially when we are facing the fight of our lives in a general election at home? 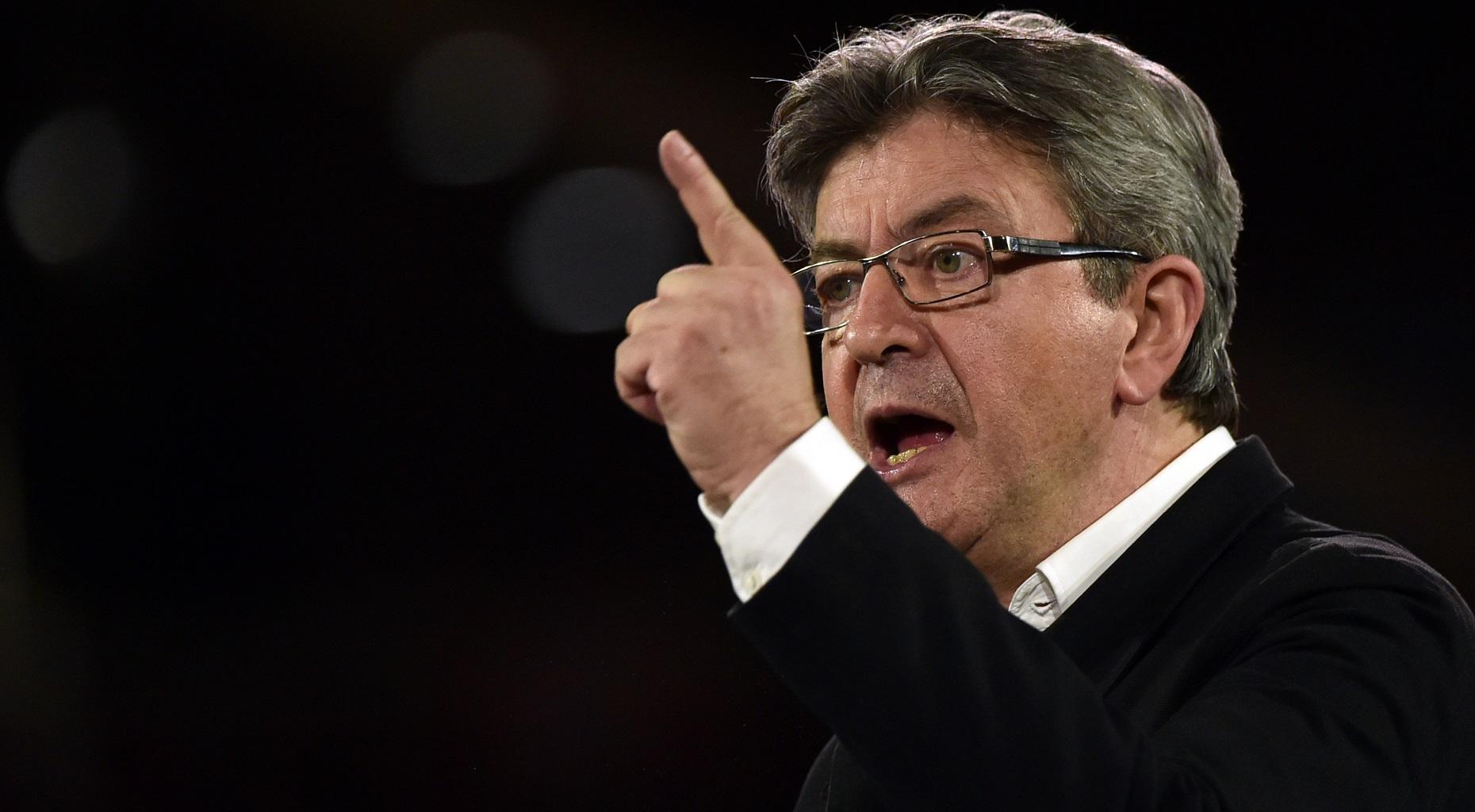 And yet what is happening in France contains multiple lessons for the British left, and what happens there over the next few weeks will define European politics for years to come. We cannot learn those lessons, or have an analysis of what is happening, without discussing the subject and taking some kind of position.

Three different possible outcomes produce potentially wildly different futures. A victory for Emmanuel Macron could bring fresh popular veneer to an otherwise decaying neo-liberal project. A Marine Le Pen presidency would give license and momentum to the far right across the western world and destabilise the European Union to the point of collapse.

It is the third possibility that should give us cause for hope. Following a series of TV debates, the polls have Jean Luc Melenchon of the Front de Gauche on around 20%, within two points of making the second round. Suddenly, the European left could see itself in government in a way not seen since Syriza’s victory in January 2015.

Melenchon’s success matters for two reasons. First, because it could rapidly alter the political reality in which we operate. Heading towards the ballot box, the Corbyn project desperately needs nourishment from a ‘really existing’ sister project – and Bernie Sanders is no longer an option. Melenchon would challenge neo-liberalism in the European project, renegotiating competition laws and treaties on threat of withdrawal from the EU. None of this is risk-free, and could be disastrous if it ends in failure, but it carries the possibility of advances for the whole European left.

But perhaps more importantly for the British left is the manner in which Melenchon is winning – not by toning down policies or clinging to the respectability of the mainstream centre-left party, but by doing the exact opposite. Melenchon’s platform includes a 90% tax on those earning over 400,000 euros, a lowering of the retirement age to 60, and major democratic reform to establish a Sixth Republic.

Whereas Corbyn has spent much of the past two years preoccupied with defining and espousing “Labour values” and has specialised in presenting tentatively left policies in an inoffensive way, Melenchon’s campaign has literally made a video game (“Fiscal Kombat”) in which his avatar walks around beating up Christine Lagarde and Nicholas Sarkozy and shaking them for cash. The French public has had enough, and Melenchon is unashamedly hammering the elite – not just “this Tory government” but the ruling class as a whole. The early stages of Labour’s election campaign have been big on anti-establishment rhetoric; we now need headline policies to back it up.

Melenchon is not a far left version of Corbyn. His electoral alliance does not include much of the French far left, whose two candidates Phillipe Poutou and Nathalie Arthaud have roughly 2.5% between them. Melenchon’s status as “the Communist-backed candidate”, as he is often lazily cited in the mainstream press, is not what it seems; the French Communist Party is, if anything, a conservative influence on the French left. There is no reason why Corbyn could not make equally radical noises, and make similar gains with the electorate.

For the sake of Europe, Le Pen must be kept out

However exciting the prospect of a Melenchon presidency may be, it is still likely that the second round of the election will be a run off between Le Pen and Macron, and that the French left will have to choose whether or not to advocate a vote for Macron.

Whether or not you ascribe the term “fascist” to Marine Le Pen is the basis for an interesting theoretical discussion, but one which largely misses the point. The key point for internationalists – beyond practical solidarity in the wake of what would be a shocking array of racist, socially conservative and anti-migrant policies – is the effect of a Front National victory on the rest of Europe.

Le Pen would almost certainly move to hold a referendum on France’s membership of the EU, and, on current polling, there is every sign she would win it. The EU simply could not survive in its present form without both France and Germany in the union, and, regardless, “Frexit” could precipitate a wave of far-right leave campaigns. Critical though we may be of its institutions, we should not be naïve about the consequences of the EU’s dissolution for ordinary people across Europe; it is the source of basic rights and freedoms until recently denied to swathes of the continent.

And that means voting for Macon if necessary

Those in favour of an abstention in the second round argue that socialists must maintain their political independence; to back Macron this time, as the French left backed Chirac against the Front National in 2002, would tarnish the left and tie it to a decaying neo-liberal project. They argue that if Macron wins (and they basically do assume that he would win without the help of the French left – not a very wise bet if recent history is anything to go by) the left cannot allow itself to be held responsible for a new wave of anti-union legislation and privatisation.

At stake in this seemingly tactical debate are two deeper tensions. One is about how socialists relate to the ballot box. I would argue that we should be honest, following our logic (“keep out the far right”) to its rational conclusion and then explaining that logic in an open way, criticising Macron and pledging to fight his economic policies every step of the way. (For the same reason, I would have voted for Clinton in 2016). Voting tactically in the second round of the French elections is not the same as refusing to put forward socialist candidates at all; that is, after all, the whole point of a two-rounds system.

The second is about how socialists relate to liberal institutions. Should we, for instance, refuse to defend the neo-liberal EU against the insurgent far right? Does our strategy for socialism now involve the collapse of liberal institutions under the weight of the likes of Le Pen? Is it “first Trump, then us”? Or do we critically vote with Peter Mandelsohn, Emmanuel Macron and Hilary Clinton to defend some of what we have, fend off the march of the far right and give ourselves time to build an alternative? Neither seem like good options – but if you can’t win immediately, your options aren’t always pure.

In Britain before June 8th we do have the possibility to win outright – and we should seize it.