I live in Rushey Green ward in Lewisham, South London. I don’t have figures to hand, but both the ward and the constituency, Lewisham East, have a large Labour Party membership. However, the ward basically doesn’t meet – not because it is in collapse and there is nobody to make it meet, but because the right wingers who run it don’t organise meetings.

I moved here in November 2015 and struggled (both in the sense of trying hard and in the sense of failing) to find out what was going on. In any case, there was no ward meeting until October 2016, when they had to hold an AGM. At that AGM, despite a substantial left-wing mobilisation, the right won – fair enough, they got more people there than we did, although part of it is that they knew what was going on whereas the organised left, along with the bulk of the members, was kept in the dark and had little notice of the meeting.

At that meeting, we asked why meetings were so infrequent and got a load of nonsensical replies, including the claim it is hard to find venues. The MP, Heidi Alexander, came up to me at the end of the meeting to ask if I’d like to organise for new members to visit her in Parliament as a way of drawing them into activity – when I replied that regular, local meetings would be a better, she was dismissive and just repeated about visiting Parliament. The new officers promised to call a meeting before the end of the year – and then we heard nothing until now, six months later, when finally a meeting has been called.

One of the excuses used for not having regular meetings was the need to consider different times of the week and day to allow people with, for instance, children to attend. Now, after six months of no information, they have called a meeting at a week’s notice (the minimum amount allowed) at 7.30pm on a week day evening. If it isn’t obvious, I would like, as a mum with a young baby, to point out that none of this aids accessibility! 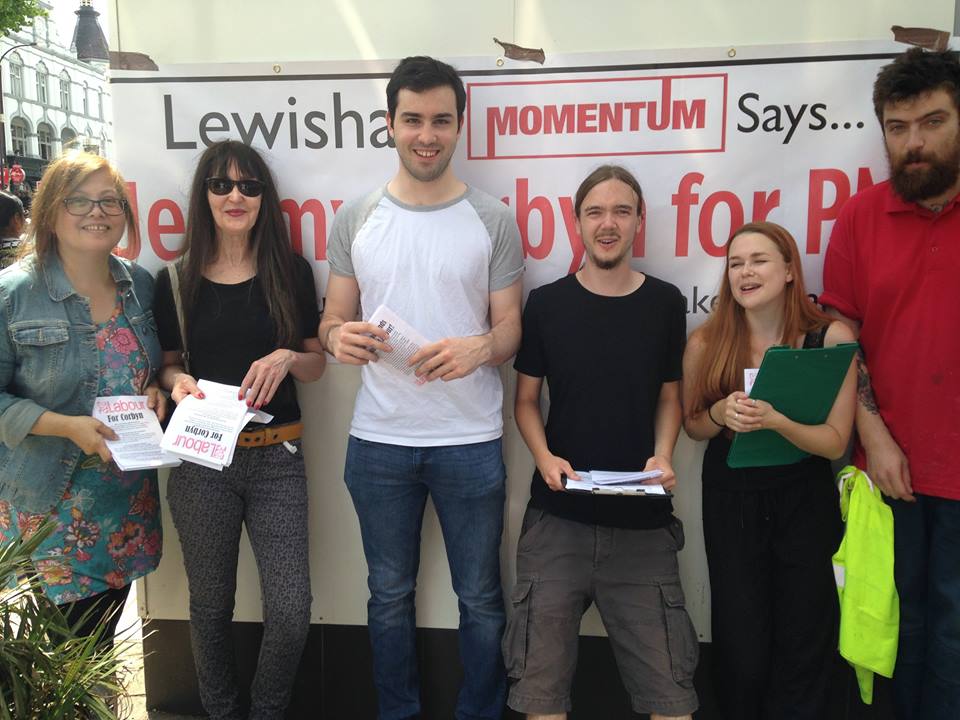 I don’t know how much incompetence is also involved, but I suspect the strategy of not having meetings is quite deliberate – it means that the officers’ grip cannot be challenged, that there is no possibility of discussing policy or ideas, and that the left has nothing to organise around in terms of the branch. Of course it also means that the membership is treated with utter contempt and that the Labour Party is a nullity in Rushey Green – not just as a forum to discuss policy and feed into the wider party, but as a campaigning force, since there is no real way to get involved. Occasional campaigning days organised by councillors are no substitute for an organised, living, breathing party. Obviously Rushey Green is not the only place this kind of thing is true.

One of the motions submitted to the meeting next week (as there has been no meeting for six months, there are quite a few!) is to have monthly meetings. I think the branch officers will oppose it – I hope I’m wrong.