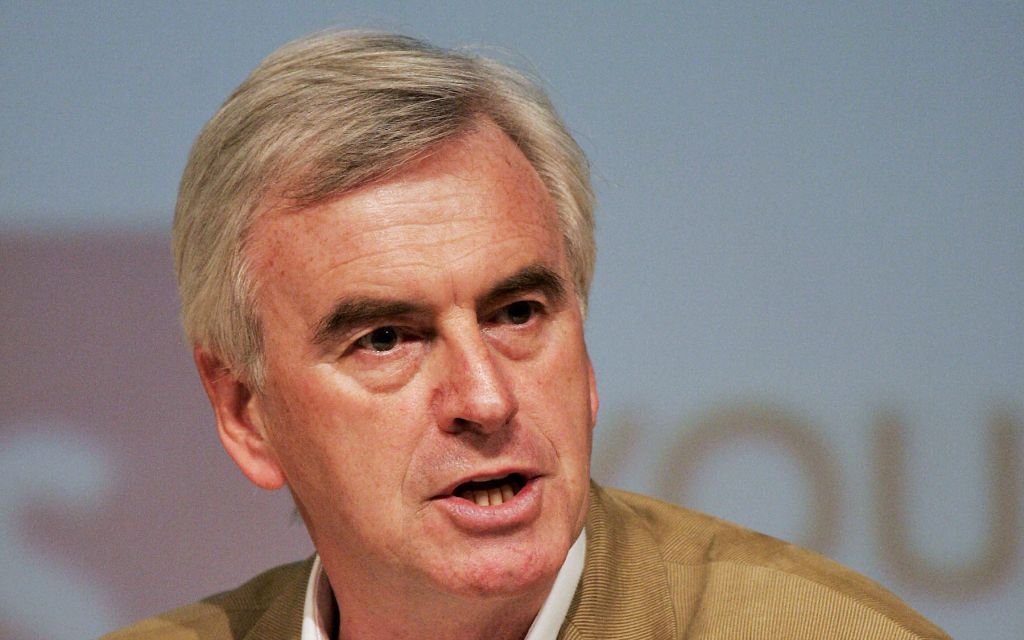 “With the number of self-employed people expected to overtake public sector workers, Labour will act to address real issues they are facing.”

There has been a sizable increase in so-called “bogus self-employment” where jobs that at one time would have afforded strong employment rights have been scrapped, by unscrupulous bosses and Governments, with only a limited fightback from the labour movement.

So from hairdressers who have to rent space in salons, Uber drivers, even contractors on a building site, they can all find themselves having to do their own tax, pay their own national insurance and have no guarantee of sick or holiday pay. Some recent court cases have exposed the falsity of this and Labour has timidly taken up the issue, arguing that there are half a million people who find themselves in this situation.

From 2001 to 2016 there was an increase of 1.5 million in self-employed workers. Given how many of these are not really self-employed then a clear strategy for the labour movement should be fighting for their rights as workers. Phillip Hammond’s proposed rise in NI was then a potential attack on workers and the Government climbdown is good but Labour’s overall response on this is less clear.

A new video accompanying details of a Labour “roundtable” on self-employment states that they will “bring together business organisations, trade unions and self-employed groups to lay out a serious and realistic strategy to provide a fair deal for the self-employed at a time of major labour market changes…

“We are proud to be the party of working people, small businesses, and the self-employed.”

They may well do, but that is a different matter from Labour orienting itself as a middle-class party.