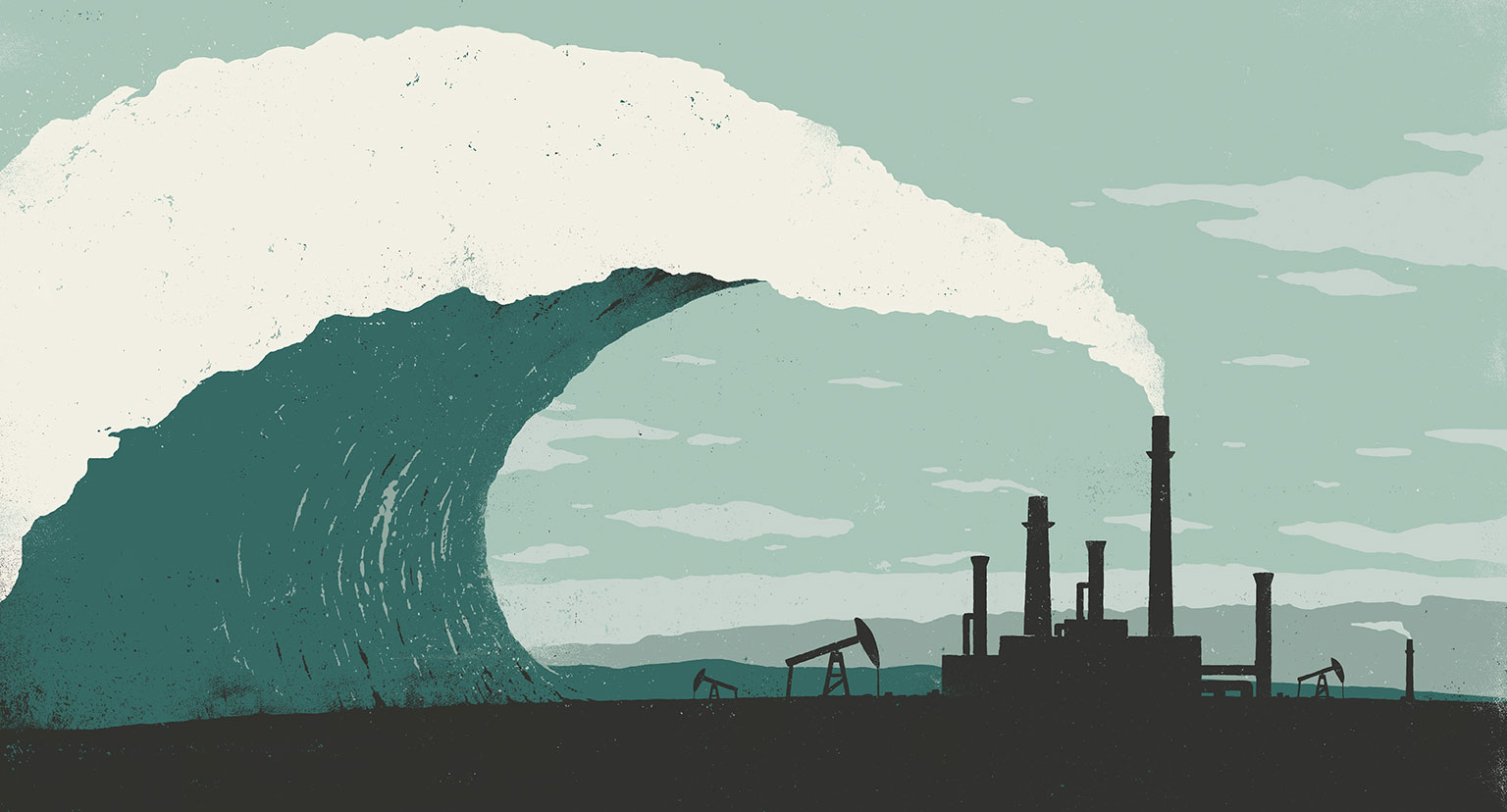 At the launch of a new campaign to nationalise the energy companies, a Unite activist and Npower worker explained why taking them out of private hands is a crucial campaign.

The UK energy market is a really monstrous creation. It is illogical even according to the illogical laws of capitalism. So, for instance, the electricity that comes out of the socket and the gas that comes out of your hob is from the same source, regardless of the energy supplier you’re with. So what we call energy suppliers are not actually the people who supply you with your energy.

A bit of history first of all. In the late 1940s, after the war the Labour government nationalised a patchwork of private and municipally owned gas and electric companies into regional gas and electricity boards. Then in the 1970s the regional gas boards were centralised into British Gas, still then a nationalised organisation. In electricity you still had the National Grid, which was set up as a publicly-owned body in the 1930s. Then you had the Central Electricity Generating Board, which owned all the power stations and all generation at that point, also publicly-owned.

The Thatcher government was the first to start privatising the industry. By the time it got a Major a complex system of market economics meant that a huge number of companies associated with every part of energy production existed. But then the companies with the most money, i.e. big multinational companies or nationalised energy companies from other countries, started buying up the smaller companies. That soon produced what we now know today as the Big Six, who own elements of generation, elements of distribution, all the metering, the data collection, and all the supplier functions. We ended up with these six vertically integrated companies: E-on, SSC, NPower, Scottish Power, British Gas, EDF.

The smaller green energy companies do the same, it’s just they promise to invest in green energy to offset that. But what they sell you is what is coming off the grid, the same as what anyone else uses. It’s not separate.

Public ownership is important to scrap market relations. Even if you have a municipal model or mutual model, it is purchasing from the National Grid under these crazy market relations. By taking the whole sector into public ownership you can scrap that whole market relation. It’s monstrous, if you think about it. Light, heat, and power are basic human needs and we’re leaving their supply down to prices and brokerage. If we let the sector be run on the basis of a competition between human interest and big capitalist enterprises, the big capitalist enterprises will win.

The Big Six are huge in terms of their workforce and their resources, so if we do want to transform the energy sector, and we want a workforce that can take the agency into their own hands to do that, then you need the workforce of the Big Six to be a part of that process.

A lot of the workforce could be turned over into supporting energy efficiency, supporting insulation and so on. We had a certain amount of workers set about work like that under the obligations placed on energy companies by the previous labour government. That’s useful work that people could take up, instead of just hounding people for bills.

I think we need to nationalise the generation side, in terms of safeguarding baseload and keeping the lights on. If we are to transition to a non-fossil fuel energy system, we need central investment and that requires public ownership of the big energy organisations, which means the big six. That includes investment in the grid, in distribution, in large renewable projects, which, at the minute no-one will pay for. And also we need to invest in renewing nuclear power infrastructure so we have something that can supply baseload in the place of the fossil fuel plants, so as to keep the lights on.

If you have a patchwork of mutuals and municipally-owned (or not-really-municipally-owned) organisations, that doesn’t have the democratic accountability to workers or users that you could achieve through full nationalisation of the energy sector.

I don’t think that this could be enacted through a benevolent state. Even if we got a Corbyn-led Labour government that could be pushed to nationalise the Big Six, I don’t think that the benevolent state will be the force to do that. The agency of the workers themselves has to be central to taking over the industry. It is in our interests as energy workers to nationalise this so as to protect our conditions of work and life; and it is in our interests as humans to do this to fight climate change.

Unions in the energy sector remain strong due to their bargaining power (they could literally turn off the lights if they wanted). If that could be mobilised in a conscious way, not just to fight for terms and conditions or for jobs, but to fight for an energy sector that’s run on need, not for profit, but for the good of all, then you’ll have a situation where rather than hoping that one day a Labour government might nationalise the sector and have it run by civil servants, you’ll have a living, breathing, democratically accountable system that provides power for all of us without ruining the planet.

Trade union, Labour Party, climate change and student activists have set up a “Nationalise the Big Six” campaign to fight for public ownership and democratic control of the energy sector, so we can reorganise it on the basis of need, bring down carbon emissions and tackle fuel poverty. They held a launch meeting in London with an Npower worker and a student Fossil Free activist speaking on 16 March, chaired by Momentum NCG member Sahaya James.

More information, ideas how to get involved and active: