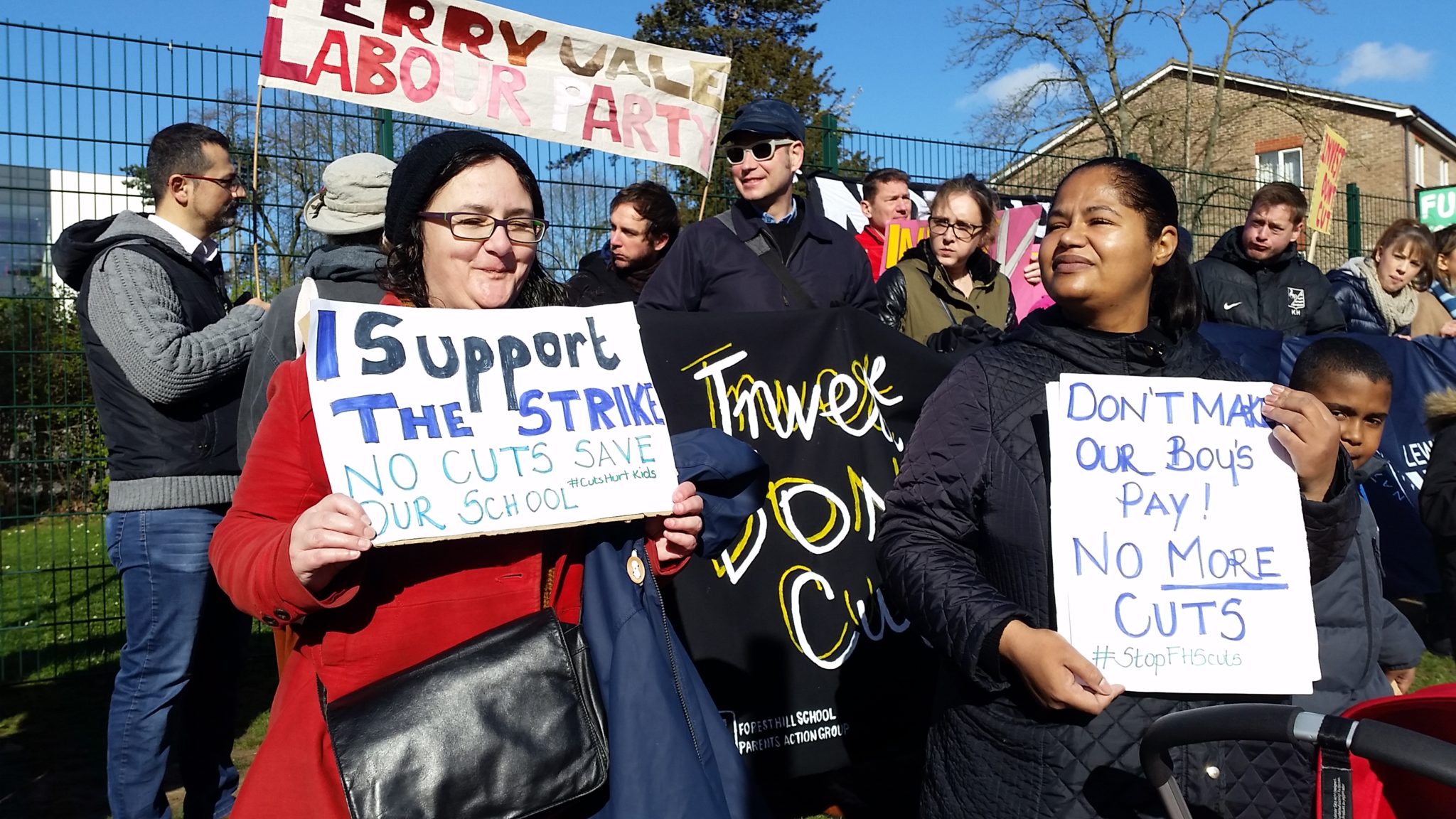 By a Lewisham teacher and Labour activist

During a recent NUT-organised union/community lobby of Lewisham councillors against the cuts at Forest Hill School, one Labour councillor walked passed me, I offered her a letter but she said she had read it already.

So I asked her to discuss it with me; she refused, rudely rushing past. I said she should read it as an elected representative. Losing my patience, I shouted after her “I hope they deselect you.” On hearing the word “deselection”, she turned on her heel and said “That’s a nice sentiment, taking my livelihood from me”.

Clearly, she saw being a councillor as a job, rather than being a political representative. She also didn’t see the irony of allowing fifteen teachers (and no doubt more to come) to have their livelihoods taken away, whilst only worrying about hers. To say nothing of helping the Tories wreck children’s education and our local community.